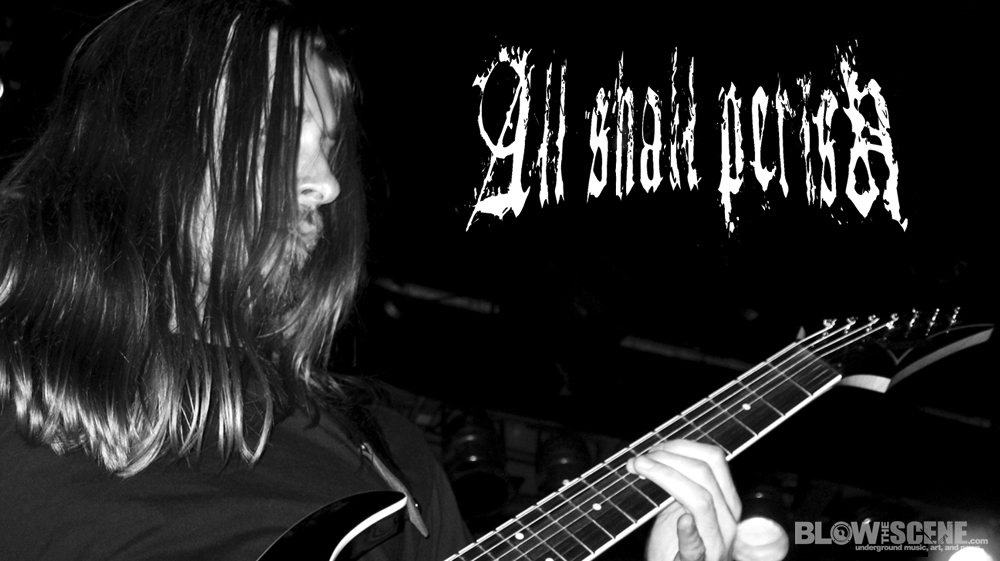 All B&W Photos by Deb Cohen.

Today we are keeping it short and sweet.

Deb and I stopped over at Summer Slaughter Tour last Thursday in Philly and caught up with All Shall Perish.

We took a few shots and decided to share them with you today.

If you missed our EXCLUSIVE INTERVIEW WITH BEN ORUM OF ALL SHALL PERISH From July Click Image Below!

The Summer Slaughter Tour 2010 had definite pros and cons.

All Shall Perish, Decapitated, Cephalic Carnage, Animals as Leaders, and Red Chord all had slammin’ performances. Kudos.

Security in front of the stage was strictly making sure kids who crowd surfed over the front gate were ok. Not the gestapos I’ve seen at other summer fests. So cheers there. The two security guys up front took some solid blows making sure kids didn’t crash down head first. Even Guy Kozowyk of Red Chord had to give a shoutout to them.

Nod to the somewhat intimate setting. Got to say I will always love the basement show more than any other live experience but for a fest with 10 bands, including a slew of heavy hitters…well..mid-sized venues and theaters is a pretty cool thing. I enjoyed seeing this at the Philly TLA. Kudos here as well.

Crowd was stuck inside with no re-entry for 8+hour event. Boo. And although I was exempt from this, I have to give a the thumbs up to kids that stuck this out. Venues and promoters need to work out a better solution for these long fests. And vegans, I hope you snuck in some falafel or else you were shit out of luck. I was glad to hear that the no re-entry policy was not a running theme for the tour.

Sound guys need to step up. And here I want to be specific, monitor dudes on the stage were amazing. Play by play and on point. Bands had what they needed. Dudes in the back need some work. It wasn’t for lack of equipment or preparedness. My complaints are b/c of laziness. I saw sound guys reading the paper and fucking off when they should have been turning knobs. Sound was not awful by any means, but better play-action by the sound guys could have really enhanced this show. It was all about snare drum and vocals and the mix sounded amateur at several points. Not cool for 10 touring bands, some of which have incredible, world-renown musicians. And if you got stuck going on really early like Vital Remains (who decided they were opening?), you got the really short end of the stick.

Overall I give the Summer Slaughter Tour the thumbs up. Fun day, and the bands that sounded great, really tore it up.

Enjoy the All Shall Perish Pictures from their Summer Slaughter Tour Performance In Philadelphia July 29, 2010 at The TLA. Click images for full size 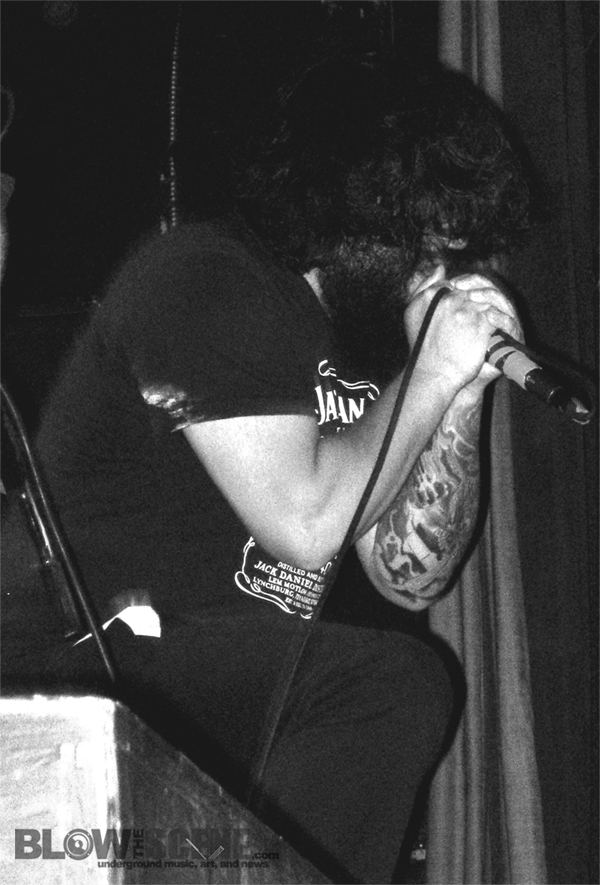 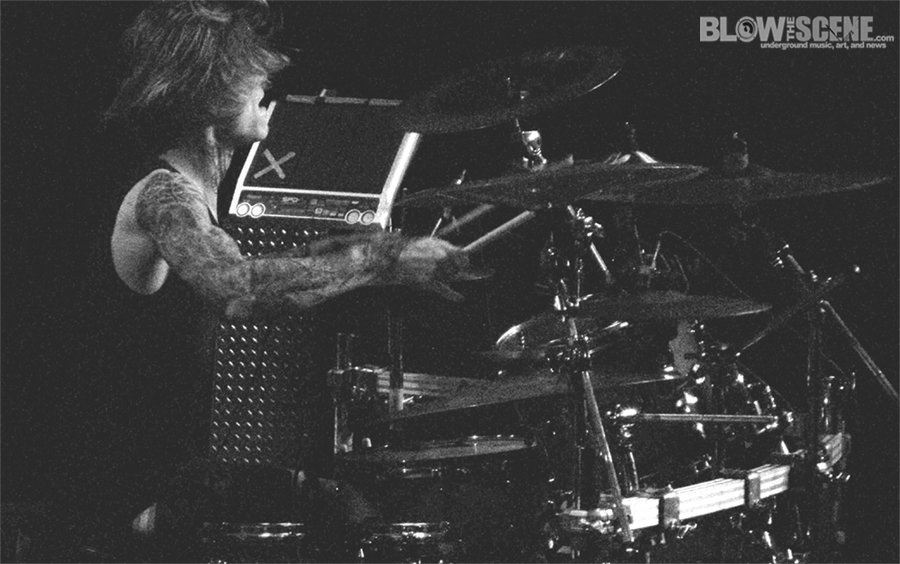 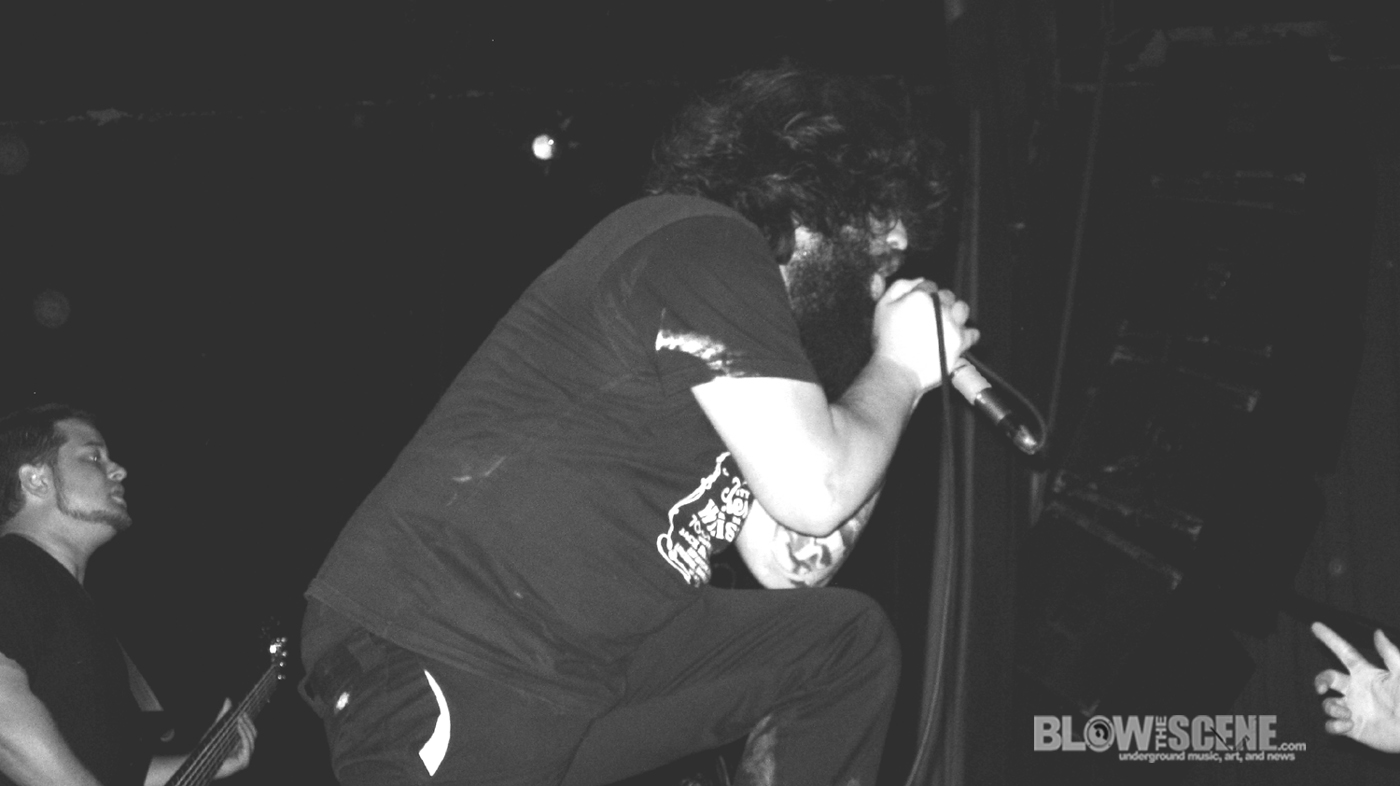 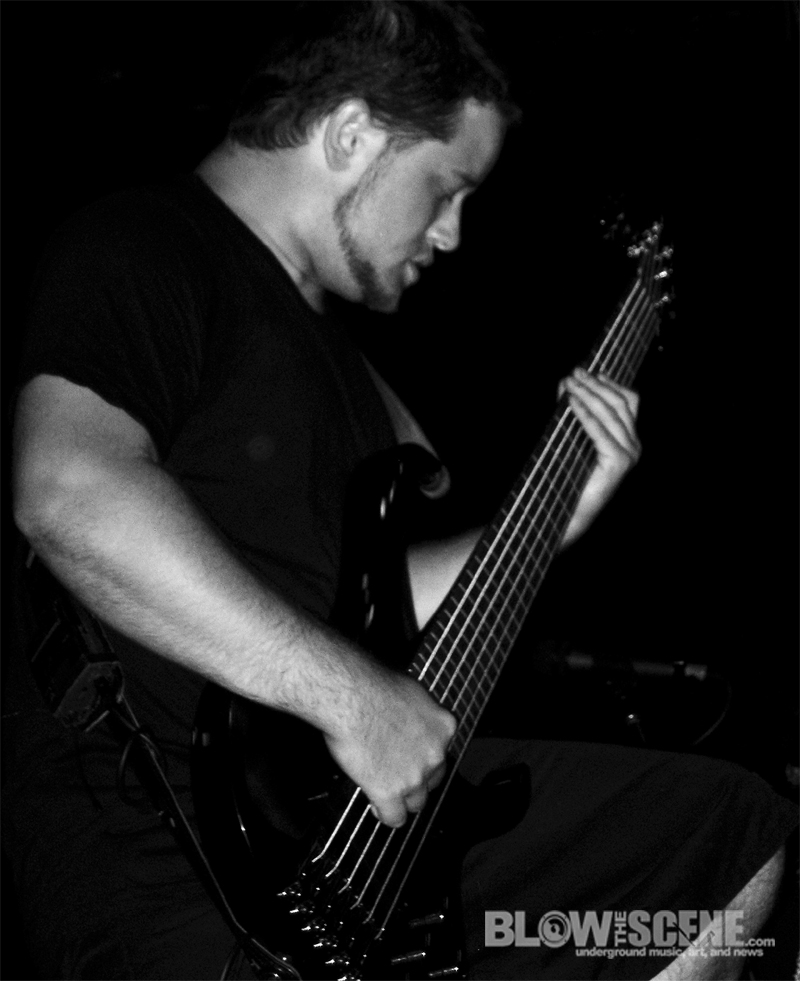 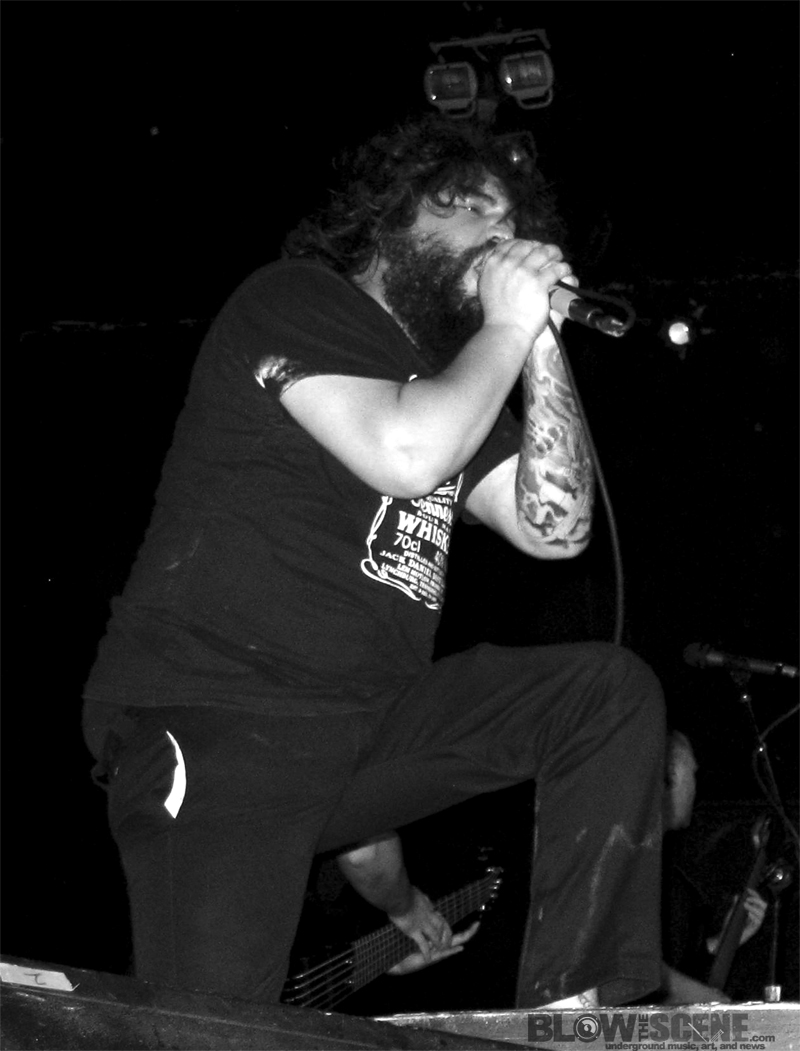