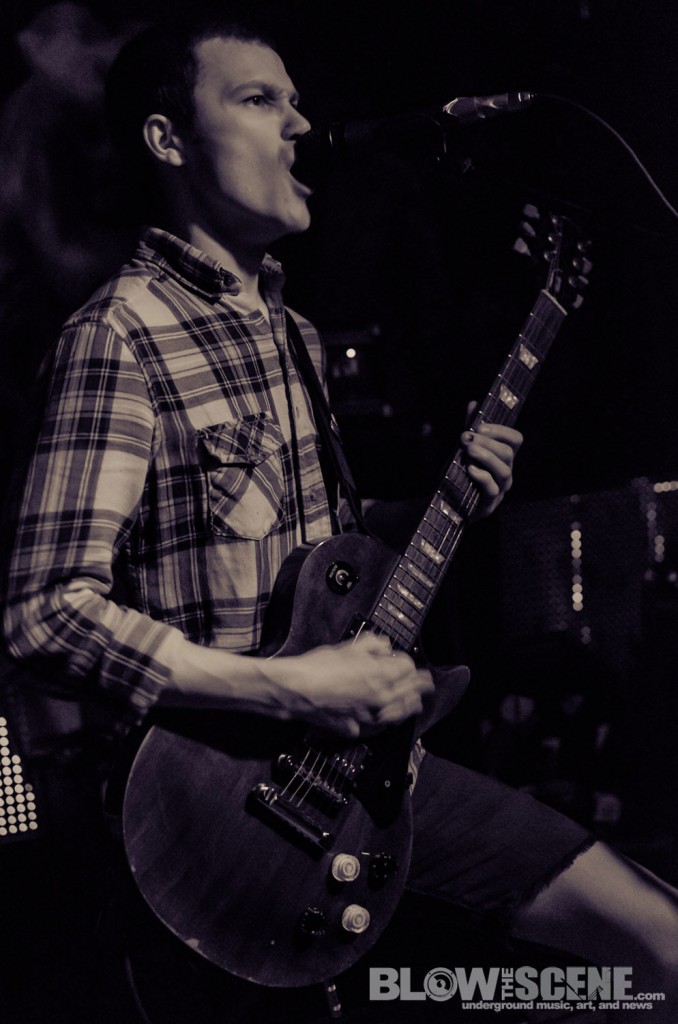 Backslider are a blistering two-piece outfit from Philadelphia fusing raw elements of powerviolence, sludge, punk, and metal into a deadly concoction of infectious tunes. Moody and often attitudinal guitar licks crash down like thunder before breaking wide open into furious grind bursts with the drum chops to match. The band has made numerous tour outings and featured performances with the likes of Iron Lung, Phobia, Nasum, including a stop at last year’s Maryland Deathfest. Definitely a band to keep an eye on in 2013.

We are excited to offer Blow The Scene readers around the world an exclusive track premiere of new song “I Won’t Stop Hurting You” taken from the band’s forthcoming 10″ Consequences on Six Weeks Records. This forthcoming effort was recorded by Kevin Bernsten at Developing Nations in Baltimore, MD. The official street date is July 9th, but you can snag copy this Saturday (June 29) at BLOW THE SCENE FEST 2013 PAWS Benefit in Philadelphia, as Backslider will be performing with Dropdead, Iron Reagan, Heartless, and many more! 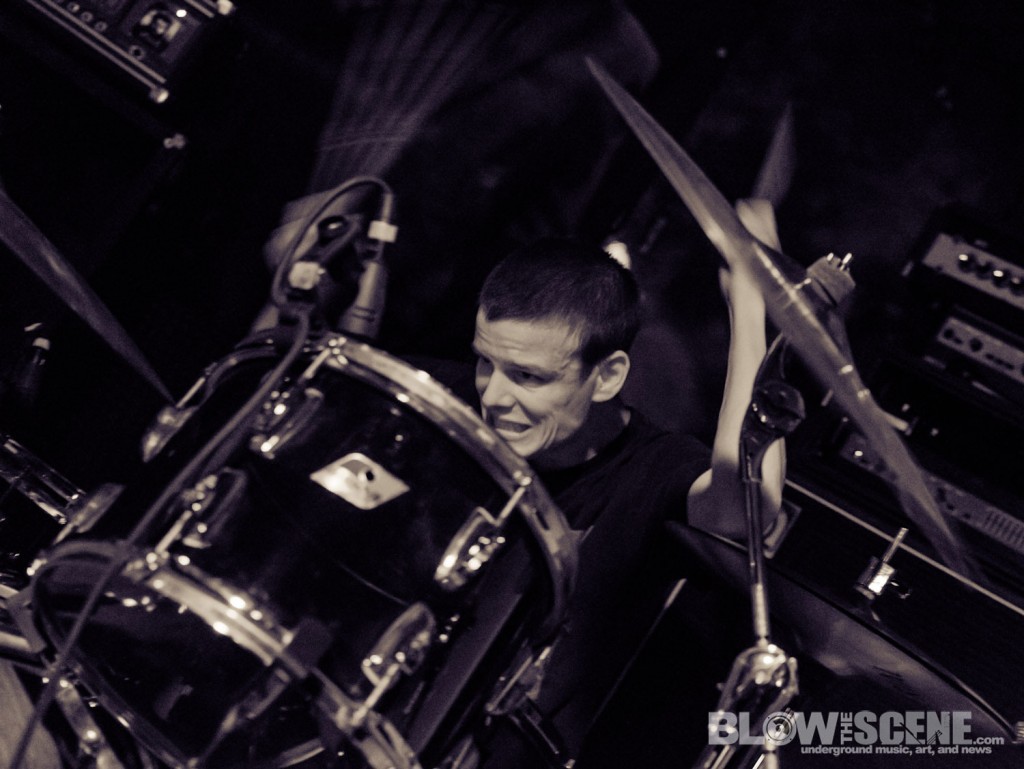 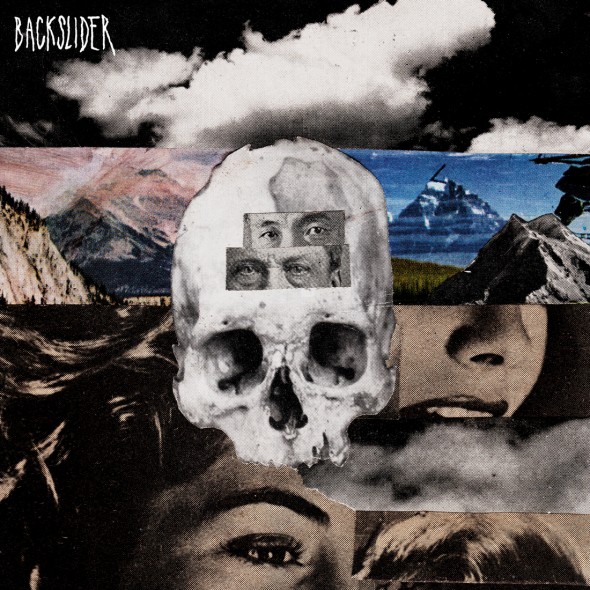