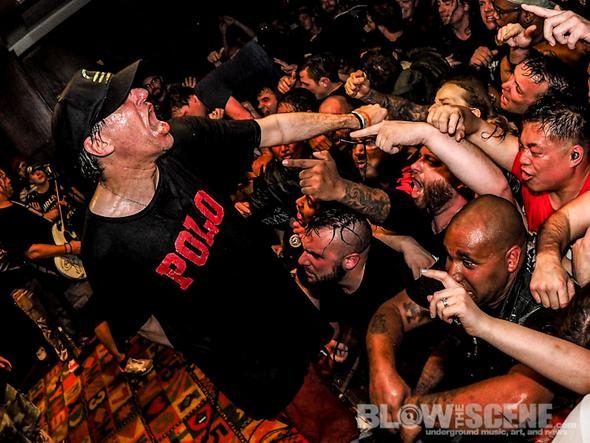 Legendary Boston hardcore act Bane are closing the door after two decades active with two final, sold-out shows coming up in Massachusetts with Saves The Day, Title Fight and more this weekend. This final showcase is not before Bane made time for two back-to-back nights of madness in Philadelphia courtesy of Philly Hardcore Shows last month with BTS’s Anne Spina on hand to capture the events.

From what started as a sideproject in 1995 for then Converge-guitarist guitarist Aaron Dalbec, has progressed into four mainstay hardcore albums and countless live outings around the Globe cementing one of the most rabid and loyal fanbases in the world of hardcore music. 2015 saw Bane issue a final release, Don’t Wait Up on longtime label Equal Vision Records.

Night 1 of Bane‘s double billing in Philly saw Boy Sets Fire, Give, Colin Of Arabia, and Nation of Wolves rounding out the eveing. 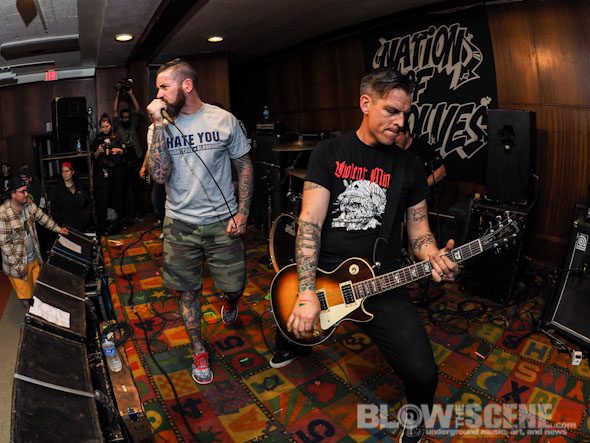 Give – See Extended band gallery at the BTS Flickr 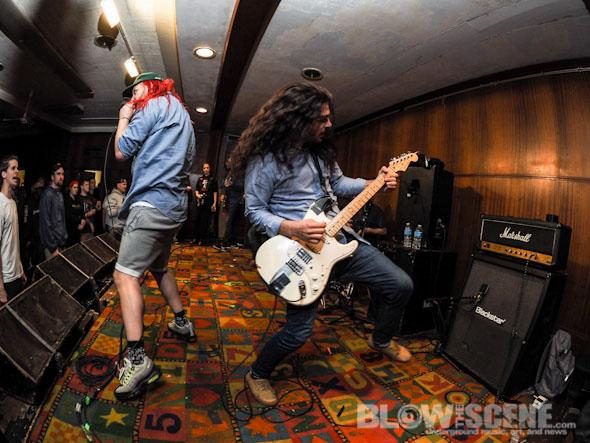 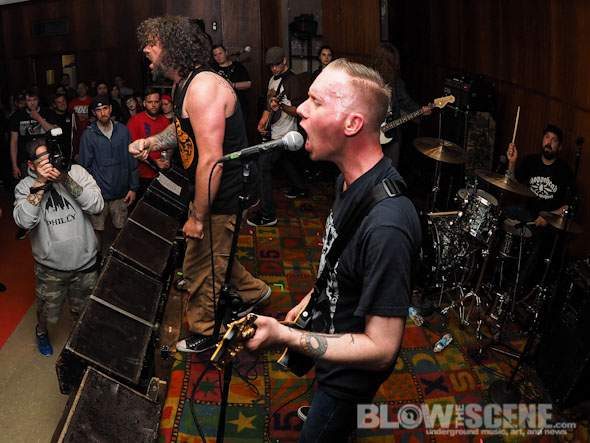 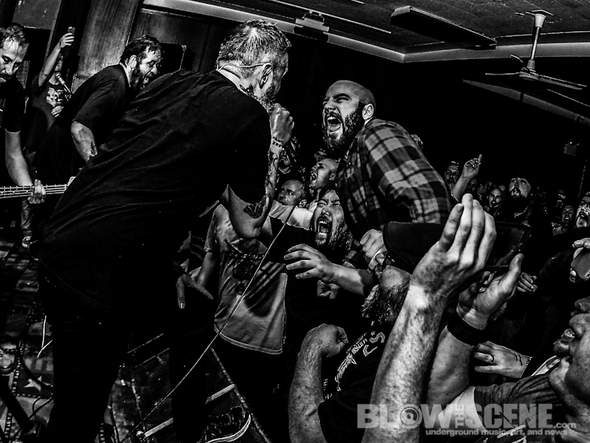 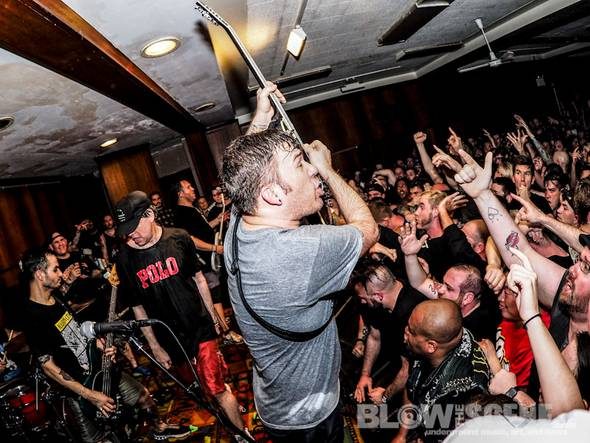 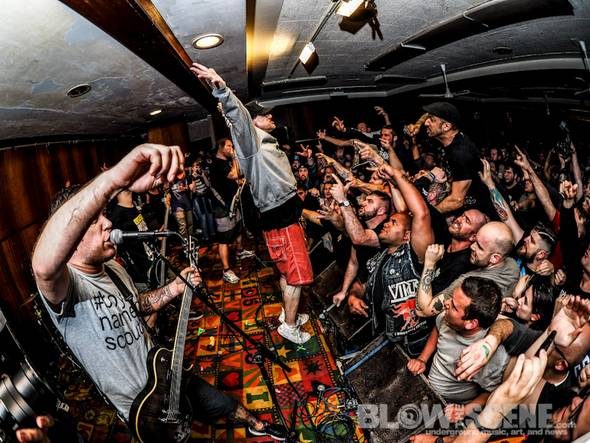 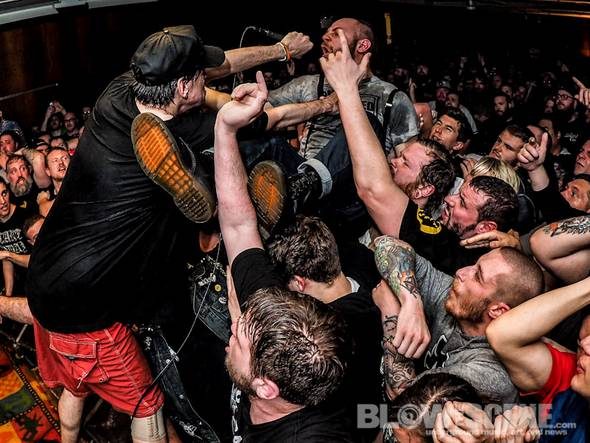