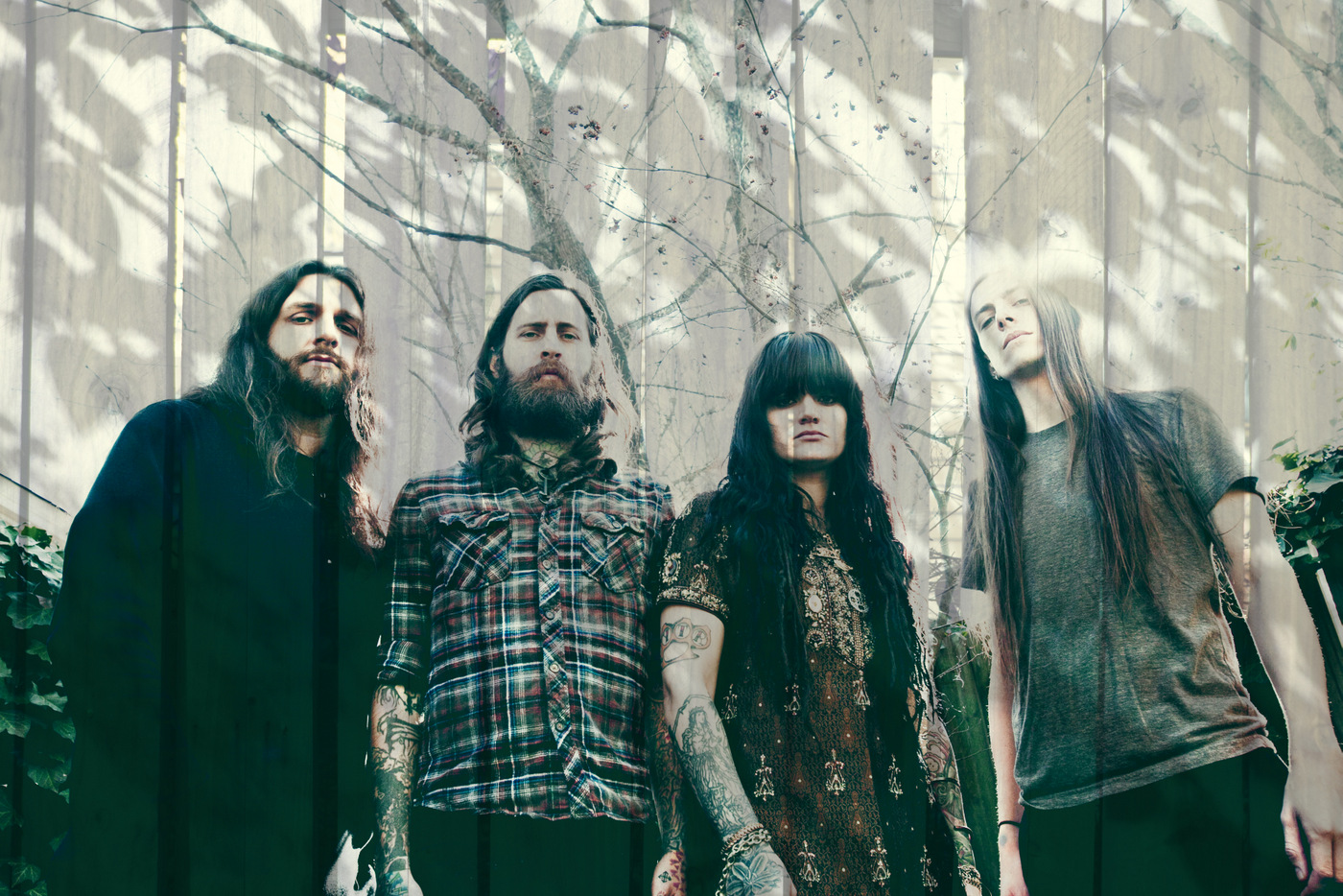 Royal Thunder, Exhumed, Black Tusk, Revocation, and Tombs and have all recently taken part in a special showcase concert for their leading metal label, Relapse Records.

Scion AV, who has taken a very active role in supporting up-and-coming bands from across the metal spectrum, recently conducted an interview with Royal Thunder that includes live footage of the showcase that can be viewed in the YouTube player below.

Even more exciting, Scion AV is giving Blow The Scene readers an exclusive premiere of two live Royal Thunder tracks from the showcase – “Mouth of Fire” and “Parsonz Curse” and an additional download!

Both tracks are taken from Royal Thunder‘s brand new album CVI that just hit streets yesterday (May 22) via Relapse.

“It’s hard not to admire Royal Thunder’s sonic acumen,” explained Decibel in the magazine’s June lead review. “It’s satisfyingly heavy, but in no way extreme. It’s brooding without being self-involved. It’s unmistakably Southern, but with nary a whiff of faux-rural sh*t-kicking or questionable confederate/honky-tonk orthodoxy. Above all, it’s magnificently compelling rock music.”

Pick up CVI at The Official Relapse Records Store

Royal Thunder celebrates the album’s release with a May 26 hometown show at The Earl before joining Valient Thorr and Holy Grail for a five-week U.S. tour.