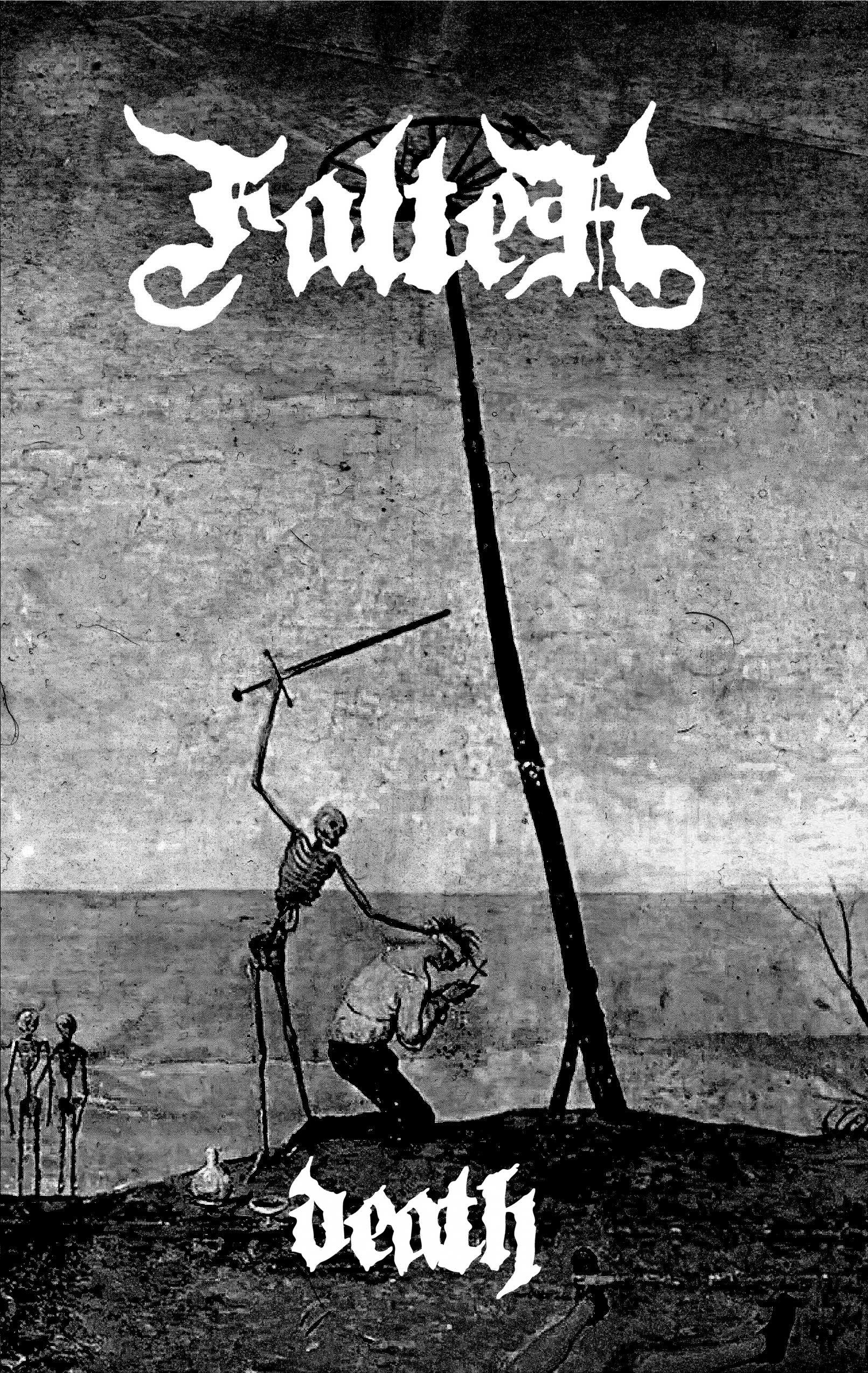 Milwaukee, WI’s Falter has climbed its way to the front of the underground’s DIY community, helping cultivate and grow a local scene while also building a sturdy base of fans and friends through years of steady touring and a prolific output of studio material. Today’s exclusive debut of new 8-song EP, Death (streaming below the fold) via Dissonant Society Records, serves as a bold punctuation mark furthering the band’s rabid song structures and unrelenting executions.

Previous releases via Hydrogen Man Records including a split EP with Boroughs, while slaying in their own right, only touched on at what is now is a steady force of mayhem. With Death, Falter have concocted a brutal onslaught of punchy riffs that blast in and out of numerous sub-genres at will. Swedish death metal, American hardcore, rise and give way to grindy passages and moody powerviolence.

Recorded by Matt Russell at Minbal Studios in Chicago, IL, Death is available for pre-order at Falter‘s bandcamp and will ship end of the month via Dissonant Society Records. 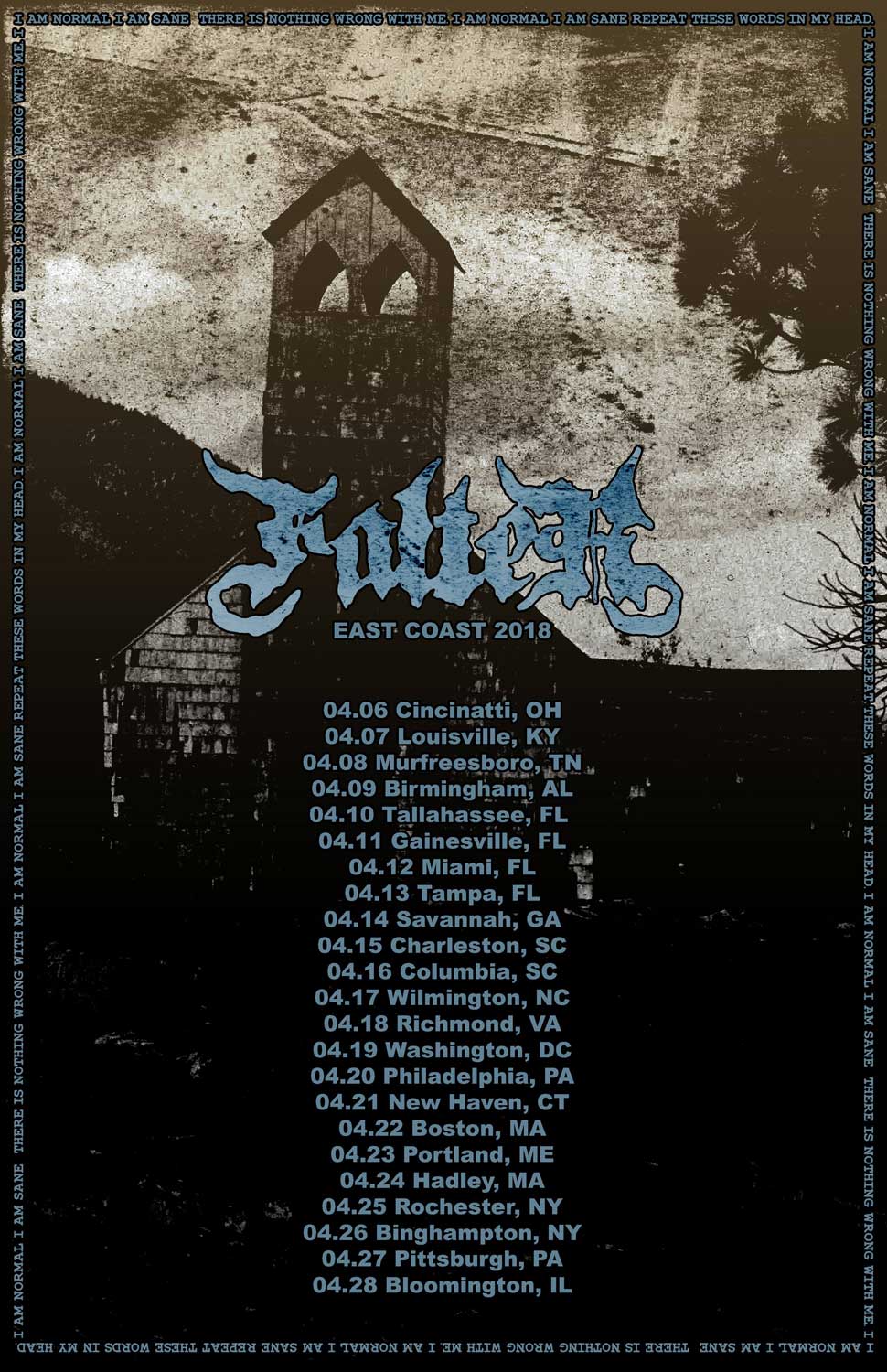