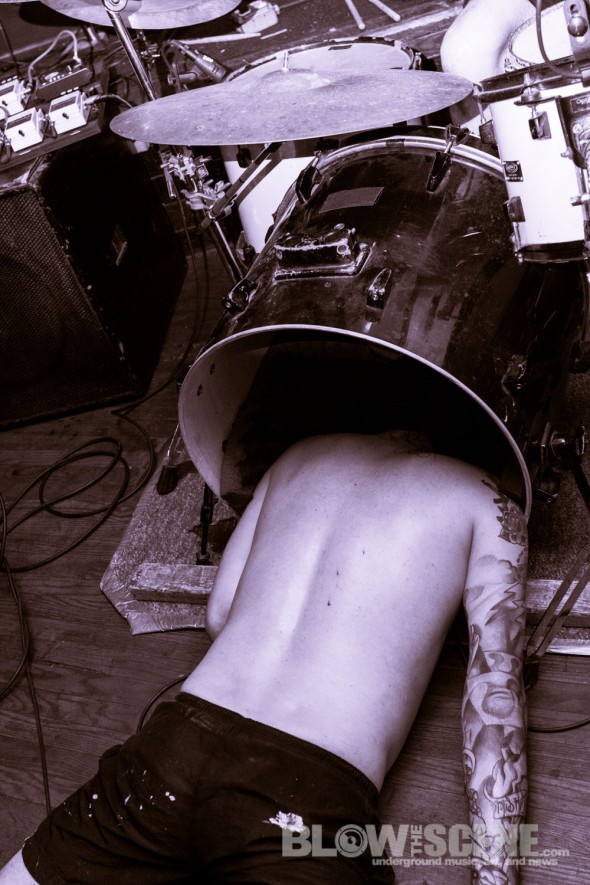 Ok grind freaks, we have something special for you today! We are very excited to debut a new song from Philly’s insane grinding trio, Fantasy Panther. Featuring ex-members of experimental band An Albatross, Fantasy Panther have steadily been making a name for themselves with unhinged live performances, blood-soaked video sets, and are gearing up for a Fall tour with fellow Philly grinders Die Choking, dates posted below.

Enjoy the world premiere of “Walpurgis Night” below! Originally composed as three short but superbly blistering tracks, Fantasy Panther recently merged these musical offerings into one menacing track of blast fury based around the Dracula (1931 film). This diddy was recorded by multi-talented guitarist Dan Kishbaugh at Brown Commune Studio and mastered by Jamal Ruhe at West West Side Music. I you missed their rowdy music videos, be sure to scope HERE and HERE. Definitely a band to keep an eye on in 2014. 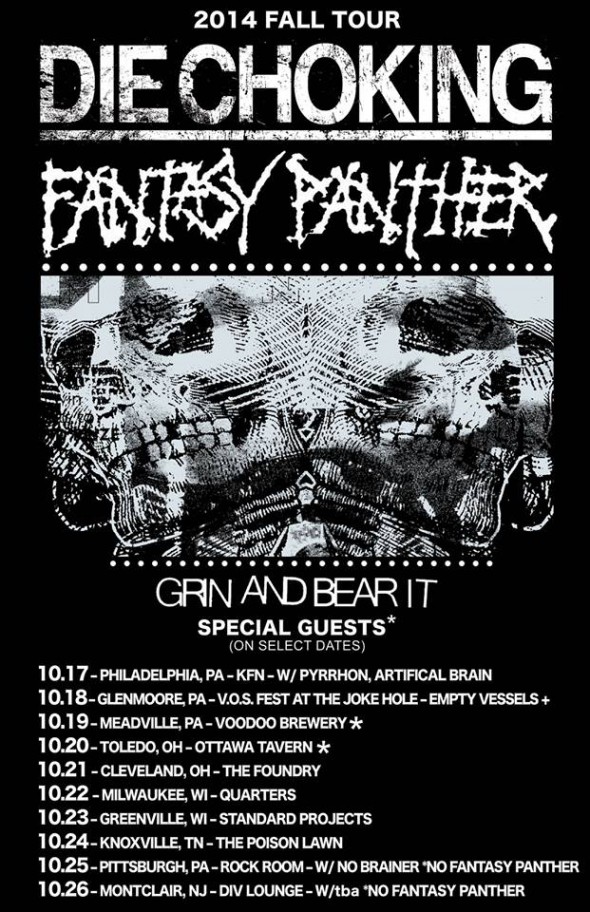 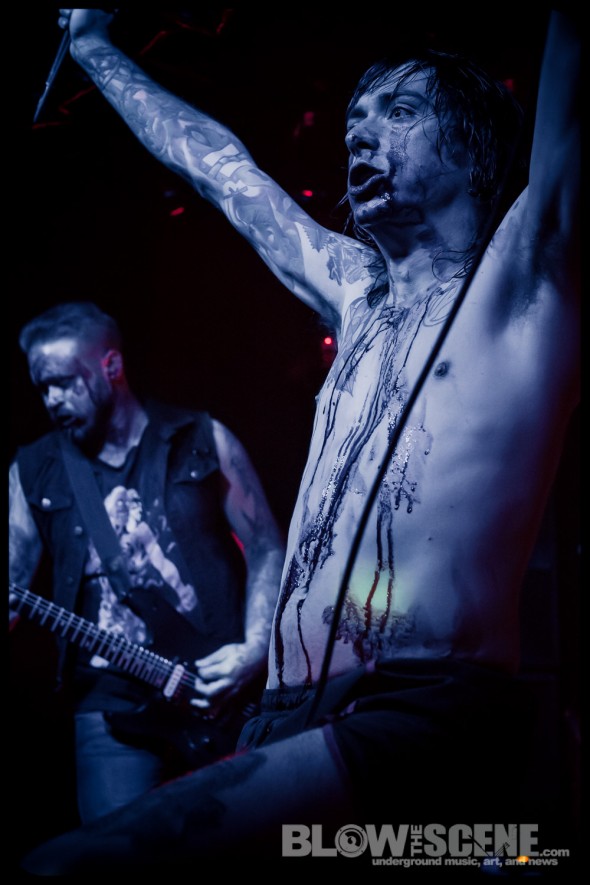 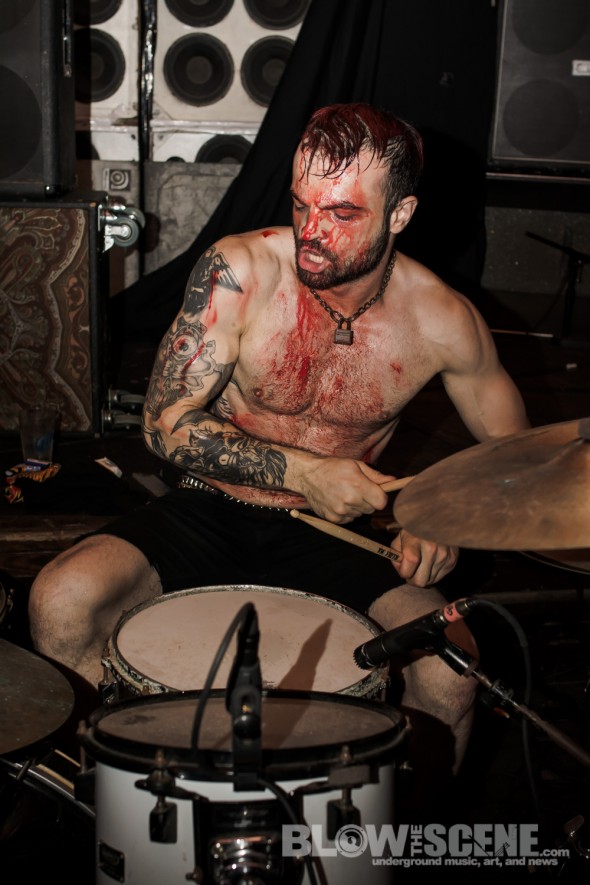 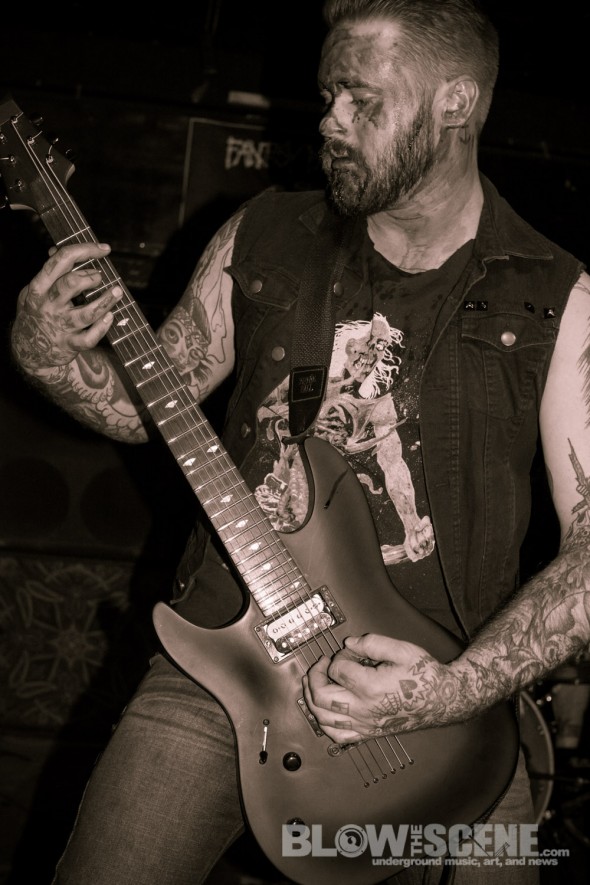