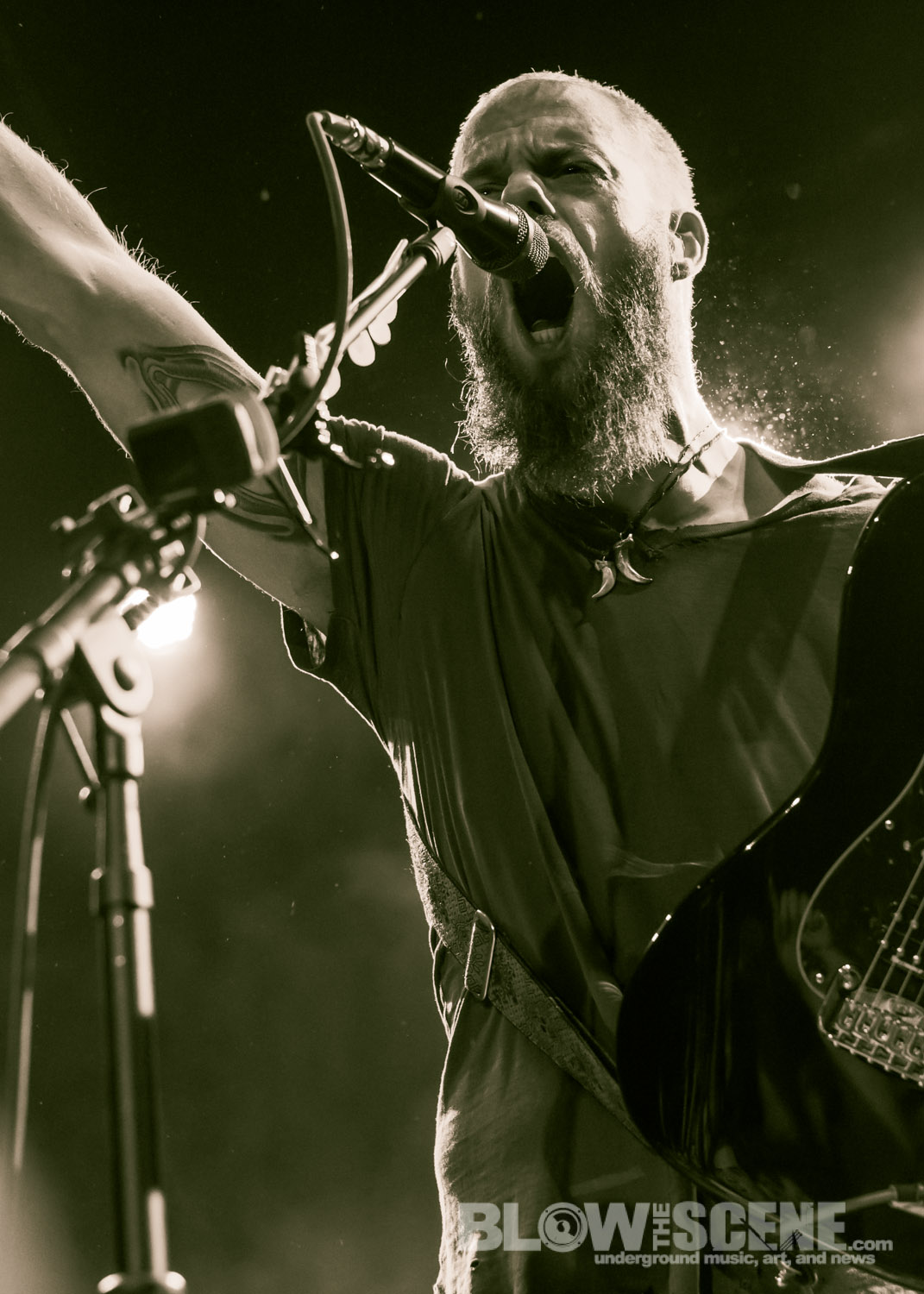 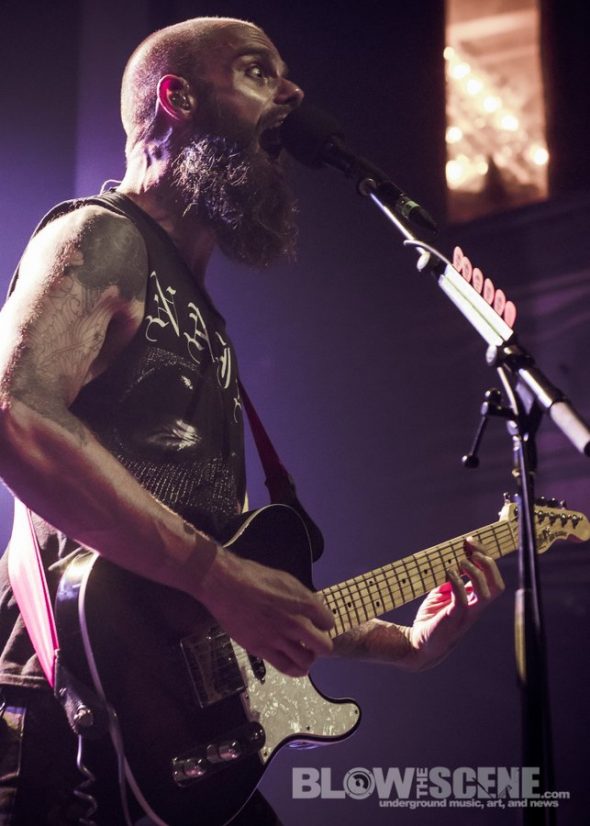 Baroness, who recently launched a new round of U.S. tour dates in support of Purple, also premiered a music video for the song “Try to Disappear” that you can view in the YouTube player below the fold.

“The cathartic experience of playing live music has not changed over the 13 years of performing,” John Baizley said in a recent interview with the SF Weekly. “But the sense of relief and release I feel as an adult is as intense, if not more than, when I was younger. The response to this record has been really, really overwhelming. There have been some pretty dramatic changes in the way that our audiences react to our songs, and I couldn’t be happier about that.”

Baroness recently announced an Australian/New Zealand tour for December, marking the band’s first Oceanian shows since the release of Purple.

Tickets for all non-festival performances are available via YourBaroness.com. Pallbearer opens on all U.S. non-festival dates.

Pallbearer has been thrilled to release a 3-song EP, titled Fear and Fury, available now via digital download with a limited vinyl version to follow on October 21st from Profound Lore Records. The vinyl version will be presented in a beautifully packaged circular die-cut jacket with art and design by Johan G. Winther and inner-sleeve artwork by Michael Lierly. The EP’s three songs include a remastered version of the band’s titular 2015 single “Fear and Fury” and cover versions of Black Sabbath’s “Over and Over” and Type O Negative’s “Love You To Death”. The vinyl itself will have the three tracks on Side A and an etching on Side B and is available for pre-order now in all of its limited colors, along with a digital release which is available now as well. Pallbearer are currently working on their third full-length LP.

Blow The Scene‘s Senior Photographer Dante Torrieri had the pleasure of catching up with this tour at NYC’s Webster Hall in August, enjoy his exclusive photos below with extended galleries at our official Flickr. 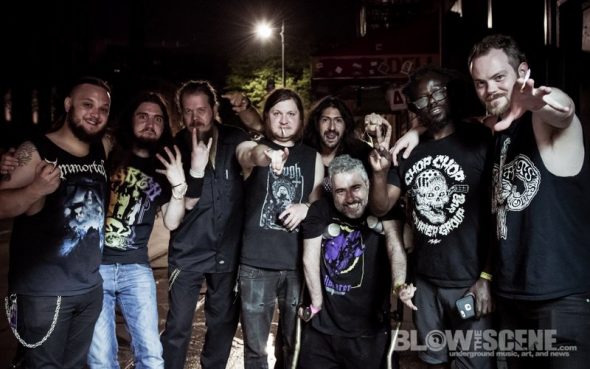 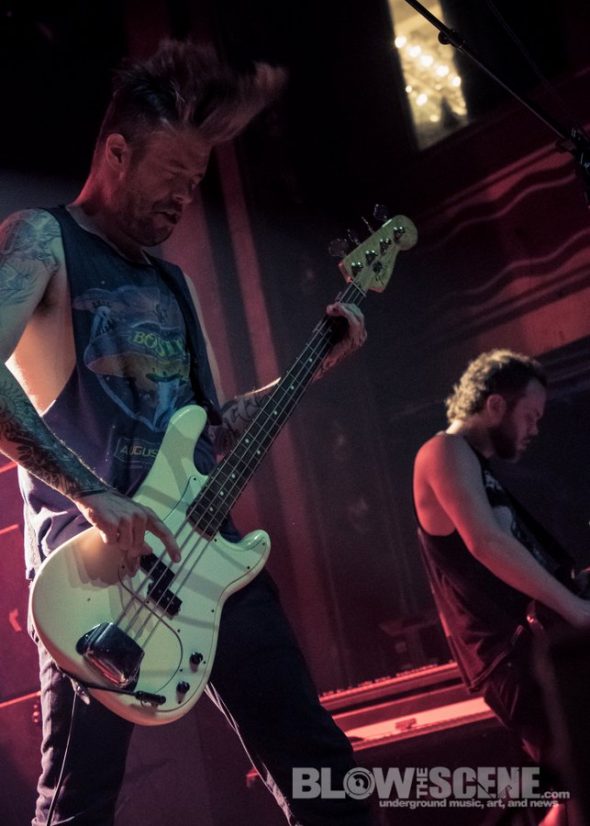 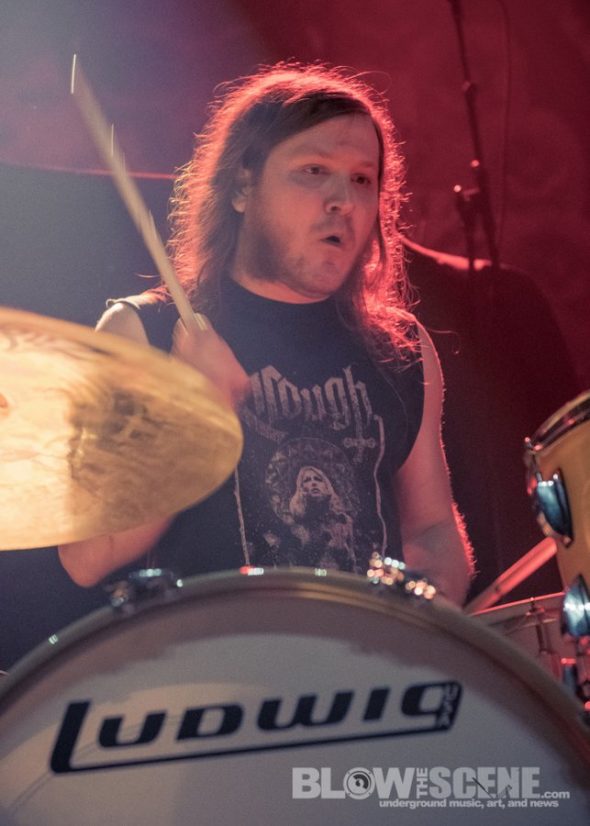 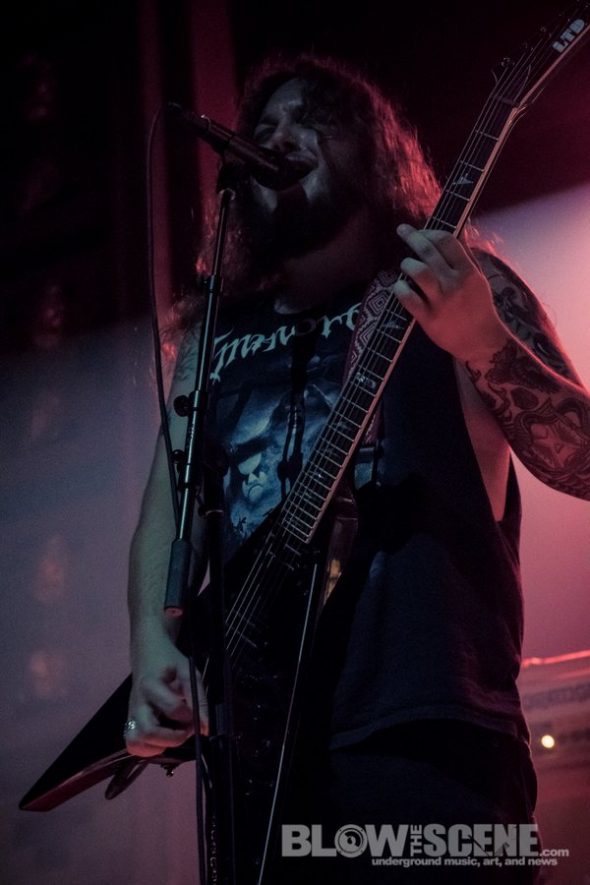 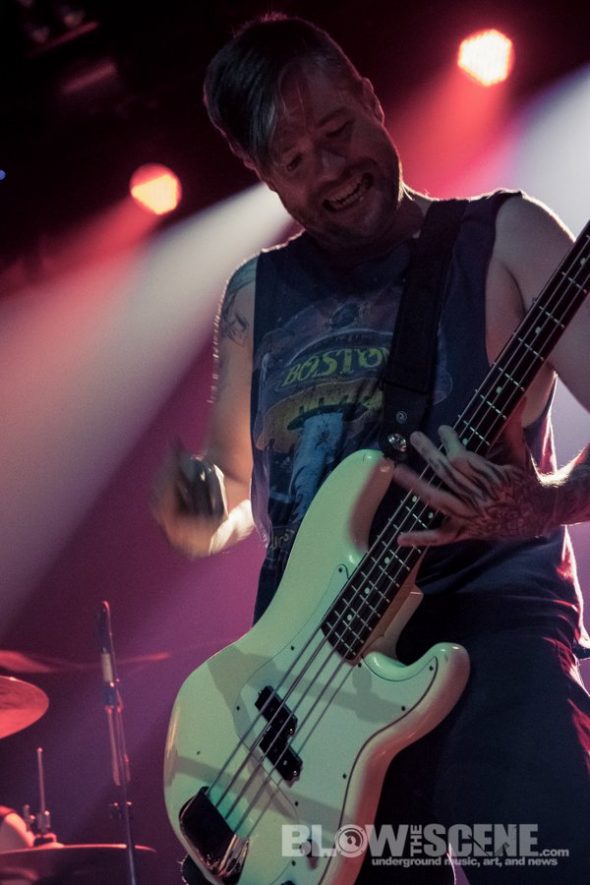 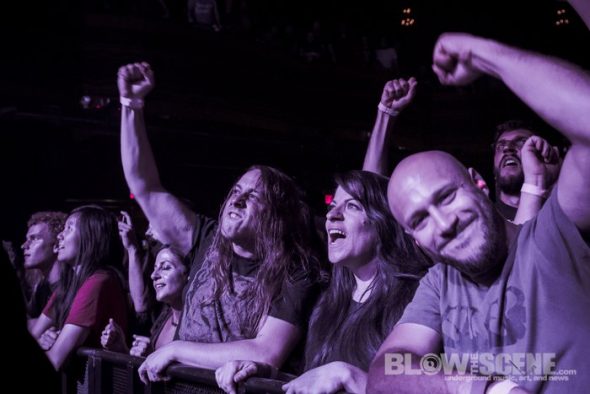 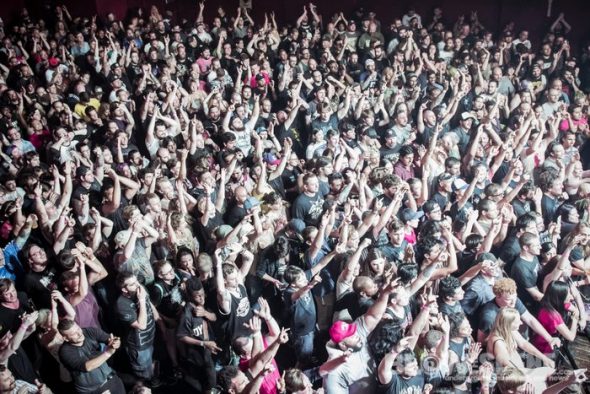 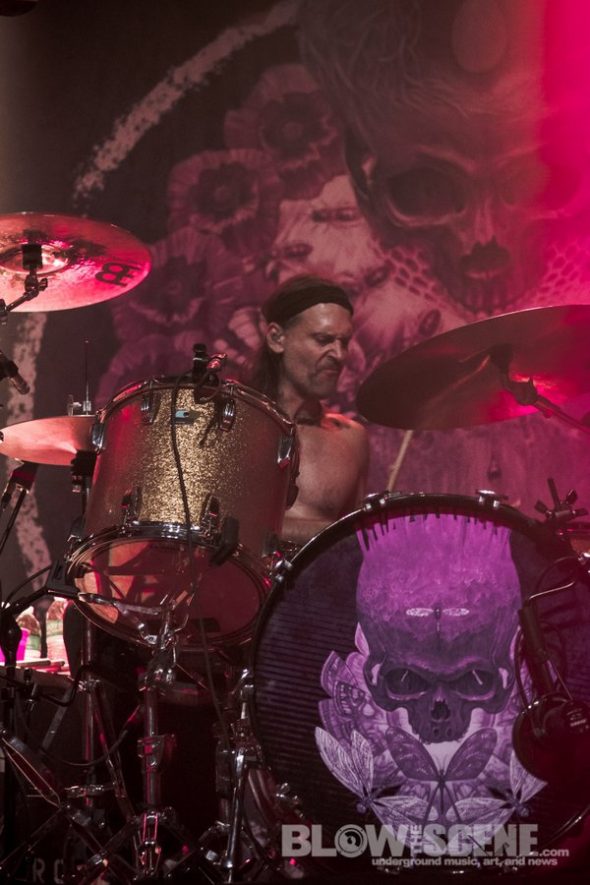 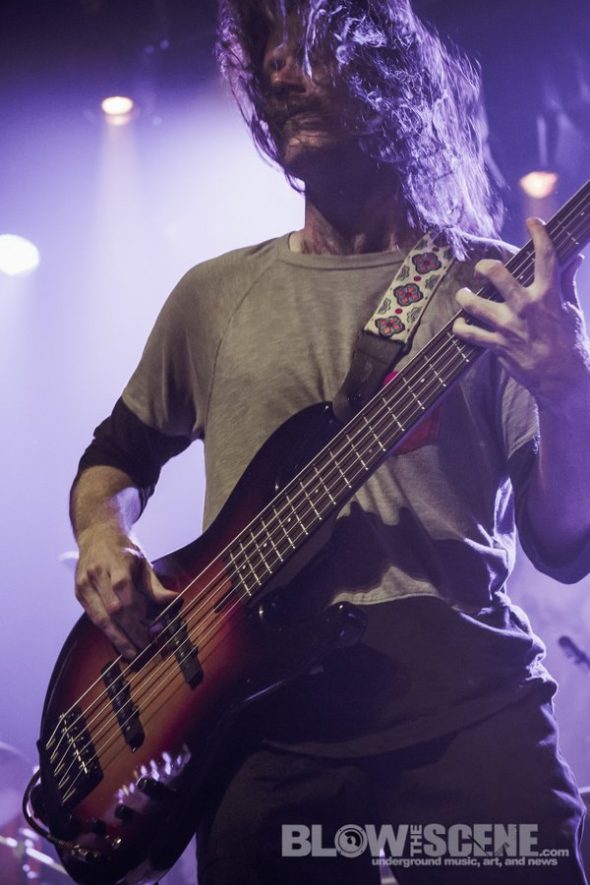 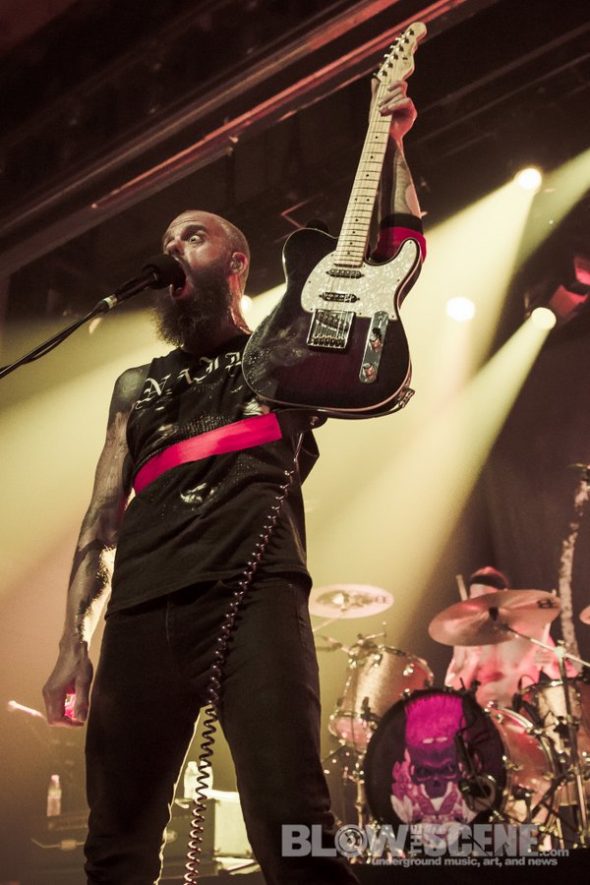