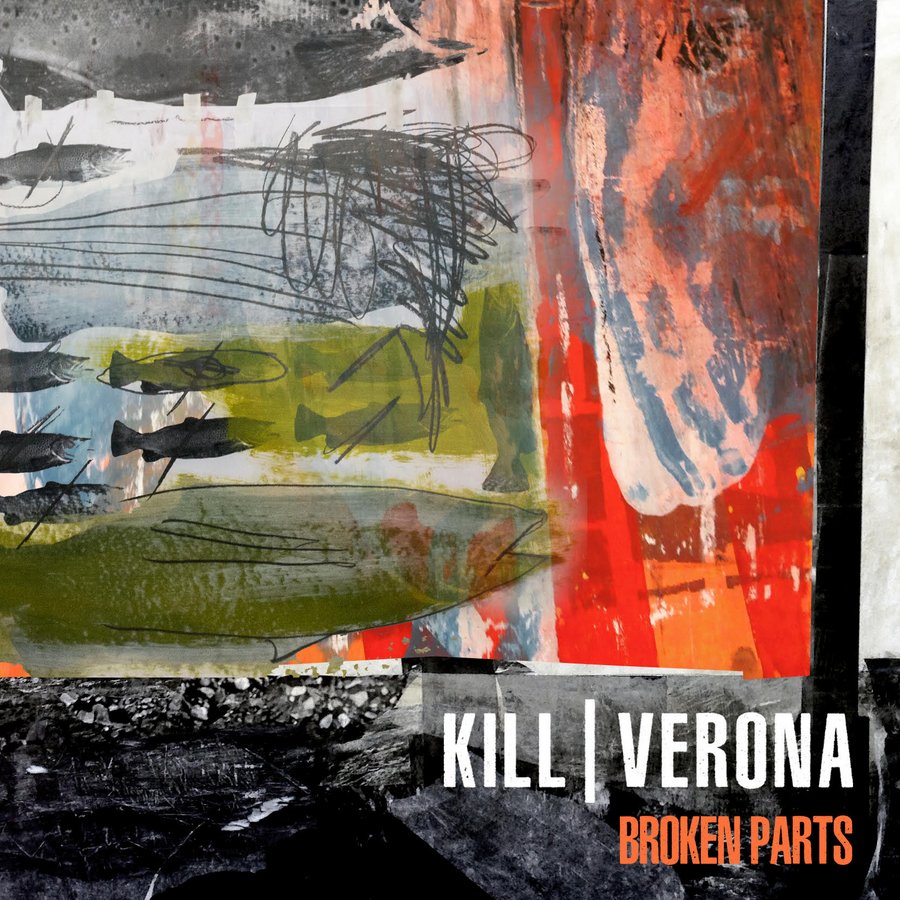 Kill Verona were at the forefront of the budding East Coast punk/emo/hardcore scene in the early 2000’s. The band narrowly escaped eviction from the East Coast leg of Warped Tour as fans all but tore the stage apart during the band’s explosive live performance. Kill Verona are known for energetic live shows, riot-inducing sing-a-longs, and have shared the stage with everyone from Brand New to Glassjaw. The band’s early sound served as the DNA for Philly area bands Title Fight and The Wonder Years, who pay homage to Kill Verona (Little League) in their song “You’re not Salinger. Get Over it.”

Kill Verona was formed in December of 1999 under the name Little League, by Vocalist Wes Lieberher and Guitarist Paul Butterly. Rafael Henin joined in 2001 to play Bass and shortly after the band changed their name to Kill Verona after being served a Cease and Desist order from Little League Baseball. After numerous reunion shows over the past decade, Kill Verona has officially reunited with Lieberher, Butterly, Henin and new members Chris Margarite on drums and Jon Hunt (The Hate Holiday, No Roses) on rhythm guitar. Kill Verona are poised to record their first new album in 13 years and are going to hit as many stages as they can in the process. The band’s sound has evolved into a culmination of their many influences including rock, punk, and their early days in the Philadelphia Hardcore scene.

‘Broken Parts’ by Kill Verona is the band’s first new release in 13 years seeing an exclusive debut on the BlowThescene.com today. Between all five members of the newly reincarnated Kill Verona and the decade since the band’s last recording, they’ve had no shortage of life experiences to write about. The band’s newest music reflects on the collective experiences of happiness, heartache, substance abuse, success, and failures throughout the time on hiatus. ‘Broken Parts’ is the first in a series of songs of recollection in regards to the many break-ups of friendships, relationships, and families that the members have seen.