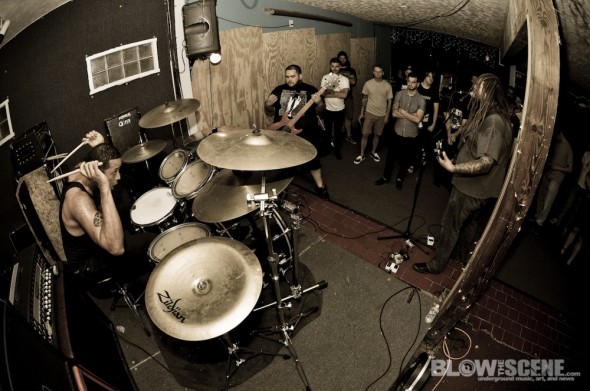 Recorded by Dave Otero at Flatline Audio (Cephalic Carnage, Catheter, Cobalt, etc.), Primitive Man’s Scorn is seven tracks of vitriolic blackened doom that has been making waves across the metal landscape. Formed in early 2012, Primitive Man features current and former members of Withered, Clinging To The Trees of A Forest Fire, Death of Self and Reproacher.The band is currently wrapping up a mammoth US tour that commenced in early July.

American Aftermath called the LP, “…seven tracks of pure hatred, self loathing and psychotic rage. This isn’t your run of the mill bong-ripping doom metal that has been done a million times. No, this is the actual feeling of “doom” in audio form. Scorn will instill feelings of dread and fear in you and you will love every freaking minute of it.” 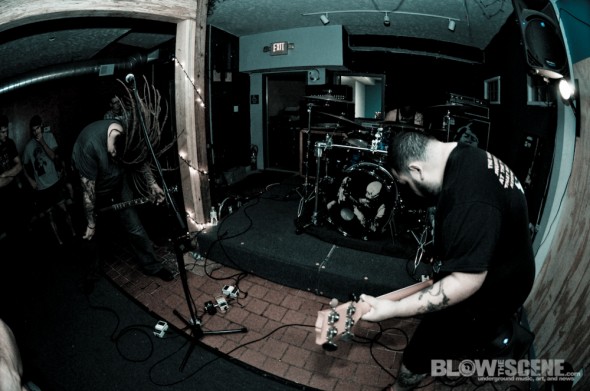 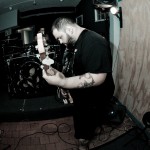 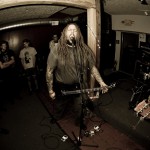 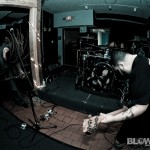 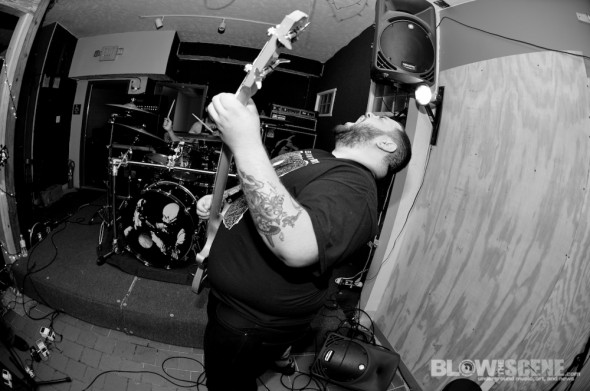 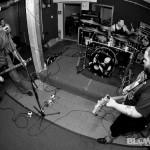 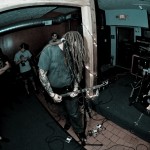 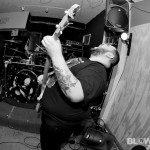 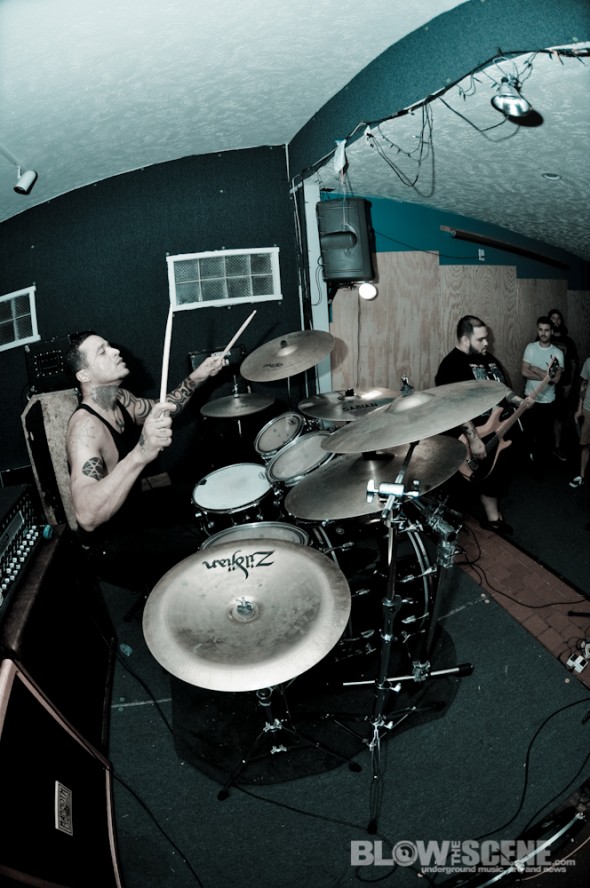 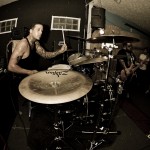 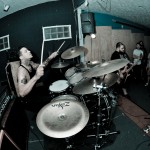 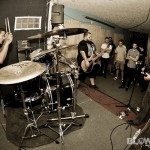 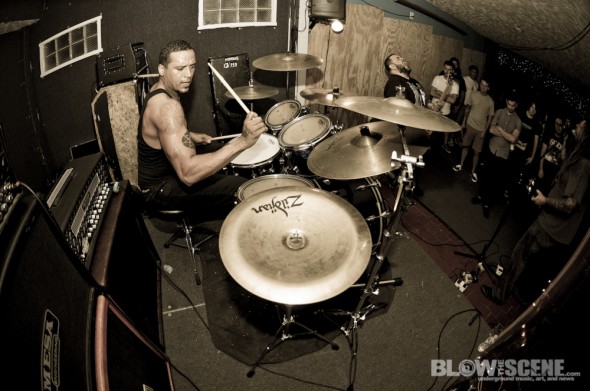 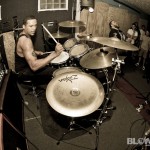 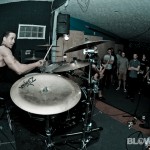 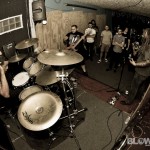 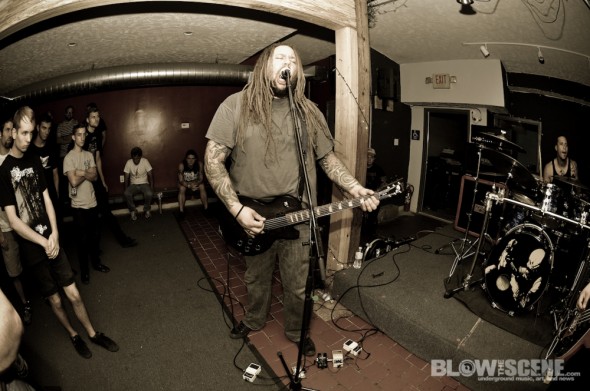 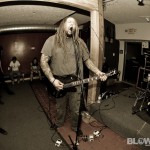 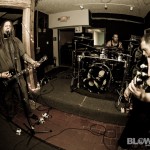 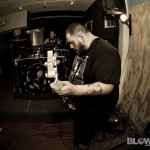