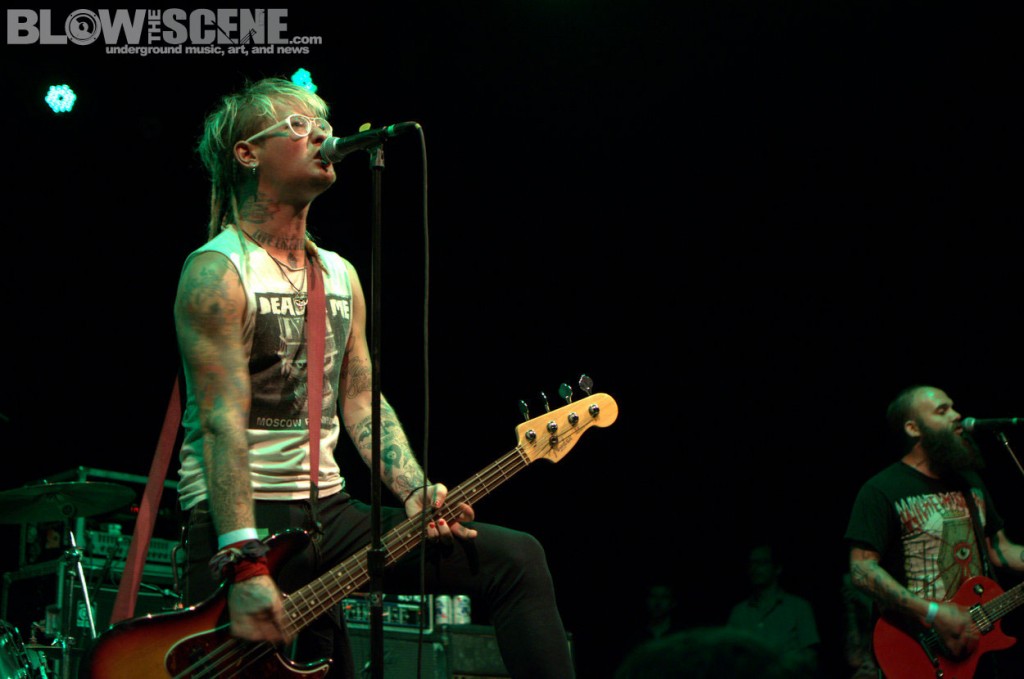 This week, Blow The Scene‘s Spotlight series catches up with Philadelphia’s haphazard punk rock band, The Holy Mess for an exclusive interview and live footage from a recent Union Transfer performance with punk rock mainstays, Strung Out.

Enjoy this exclusive interview as the band discusses favorite beers, the new album, signing to Red Scare, recording at Atlas Studios, and much more. Interview also features live music clips from the band’s performance at Union Transfer in Philadelphia. Below the interview we also have an exclusive photo gallery of the performance.

Blow The Scene Interview with The Holy Mess 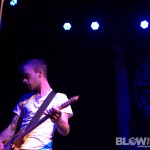 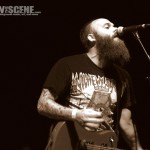 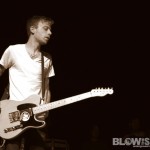 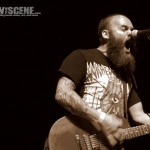 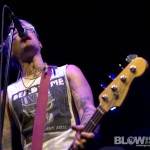 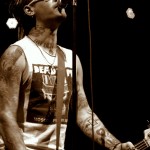 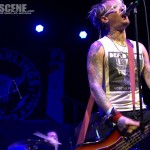 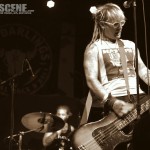 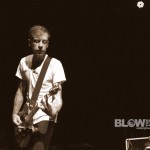 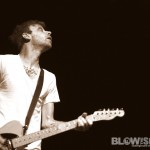 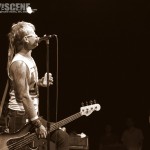 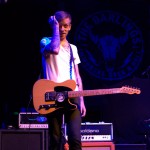 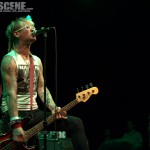 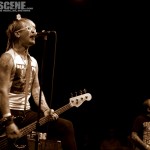 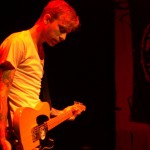 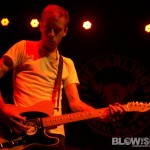 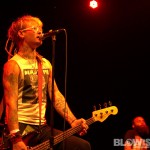 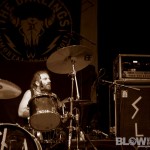