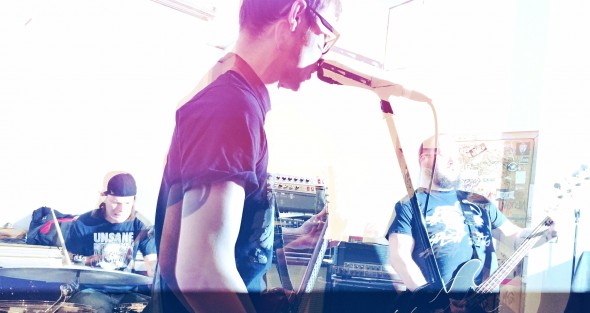 Having solidified a solid discography of scathing powerviolence as a two piece over the last several years, Backslider have recently enlisted the talents of bassist Jake Smith, making this the first Backslider LP to feature bass guitar and now three musicians.

Vocalist and guitarist Logan Neubauer taps into classic hardcore punk territory on the fret board and subsequent vocal attacks before meandering into some sludgier cross-sections that sees a definite Southern drawl in the music creeping in as “Deep In The Glue” unfurls. Drummer Patrick Forrest drives the music home with a booming and brooding underbelly and stop-on-a-dime tempo changes throughout to punctuate the effort.

For the recording of Motherfucker, Backslider again turned to Kevin Bernsten at Developing Nations before handing off mastering duties to Brad Boatright at AudioSiege. Without further ado, enjoy “Deep In The Glue” below! 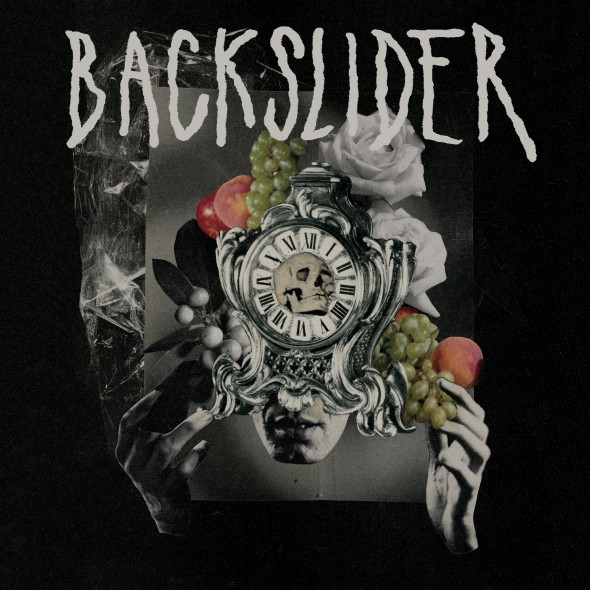