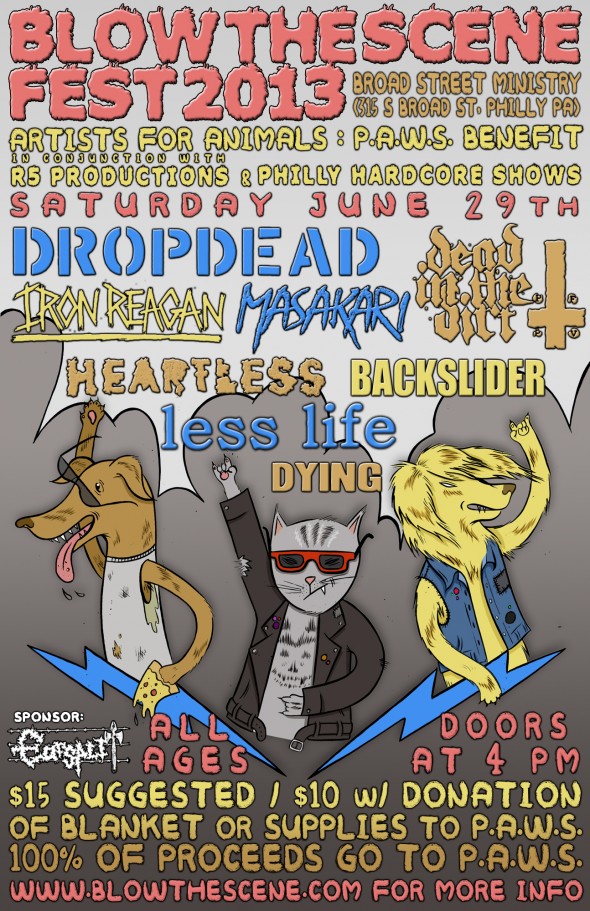 TICKETS ON SALE AT R5PRODUCTIONS.COM

We are very excited to announce our first Blow The Scene Fest: Artists For Animals– A concert and art show to benefit Philly’s largest no-kill animal rescue P.A.W.S. featuring Dropdead, Iron Reagan, Dead In The Dirt, Masakari, Heartless, Backslider, and Less Life on June 29th, 2013 at the Broad Street Ministry in Philadelphia. Ticket pre-sales will be announced soon along with special fundraising efforts with awesome rewards from the participating artists and Blow The Scene!

The fest will conclude a 2-month visual arts drive and adoption wall curated by Philadelphia-local and Richard Stockton College art professor, Ryann Casey. Casey and her team will be transforming one of South Philly’s best vegan eateriers and art space, Grindcore House, May 9th through July 10th.

More information on the artists portion is forthcoming, our original artists announcement with more information for vendors, non-profits, and more, can be found here.

All of the bands performing have been featured here at Blow The Scene over the past few years with exclusive interviews, song streams, and more. We’re going to be running many more fun features with all of bands and many of the artists involved over the next few months.

Rhode Islands’ hardcore punk mainstays, Dropdead sat for two feature interviews, the first of which, the band was kind enough to give Blow The Scene an exclusive stream of their seminal split with Look Back and Laugh. With a tell-tale blend of socio-political focues including animal rights, Dropdead continue a 20+ year, prolific career with a seriers of new releases we broke the story on earlier this year. At breakneck speeds with frenetic energy, the band’s visual representations and sound have become a staple of the American hardcore punk scene.

Atlanta’s crusty vegan grinders, Dead In The Dirt, recently completed writing sessions for their debut LP on Southern Lord Recordings to follow 2011’s highly regarded, Fear EP. The band will be supporting this release on a month-long May tour throughout the US. We had the pleasure of catching up with the band last year in Philly for an exclusive photo review.

Cleveland purveyors of d-beat-laced metal, Masakari, will also be joining us for this glorious occasion. This stop will part of the band’s 2013 summer tour. We’ve had the pleasure over featuring Masakari on several occasions with live show reviews and our in-depth interview from last year. The band has a barrage of material out now via Southern Lord and Halo Of Flies that should not be missed.

Rounding out the Southern Lord trifecta are Pittsburgh’s brutal practitioners of unrelenting grind-infused, metalic punk, Heartless, as they today stream their new Certain Death 7-inch at Cvltnation.com. This record is being released by Halo of Flies for North America & by Alerta Antifascista for Europe and follows the band’s highly regarded debut LP on Southern Lord, Hell Is Other People. We had the pleasure of catching up with Heartless for an in-depth interview.

Representing Philly in this showcase of talents will be none other than two-man powervoilence heavy-hitters, Backslider. The duo has been picking up steam being featured on 2012 Maryland Deathfest and high profile performance, recently releasing a new EP on Six Weeks Records. We’ve had the pleasure of featuring the band on several photo reviews and caught up with the duo for a exclusive interview.

Launching the show, and from right over the bridge in New Jersey, will be 90’s style, chaotic hardcore purveyors, Less Life. One of our favorites, these politically -influenced lads have new split coming out with Philadelphia’s Dyng. We had the pleasure of catching up with this exciting three piece for an exclusive interview last year.

Update: Philly’s Dying are the final band to be added to the bill. This will be the band’s split EP release show with Less Life. More details to come soon. 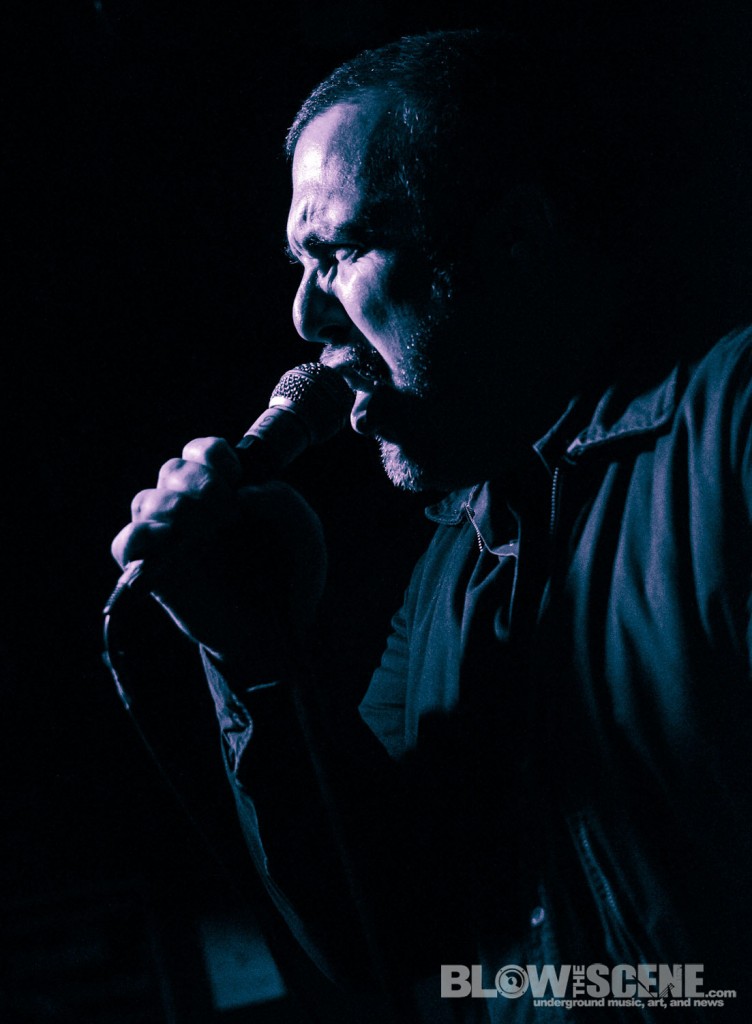 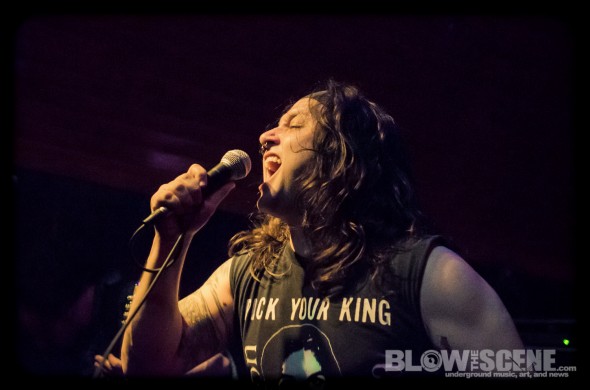 Dead In The Dirt 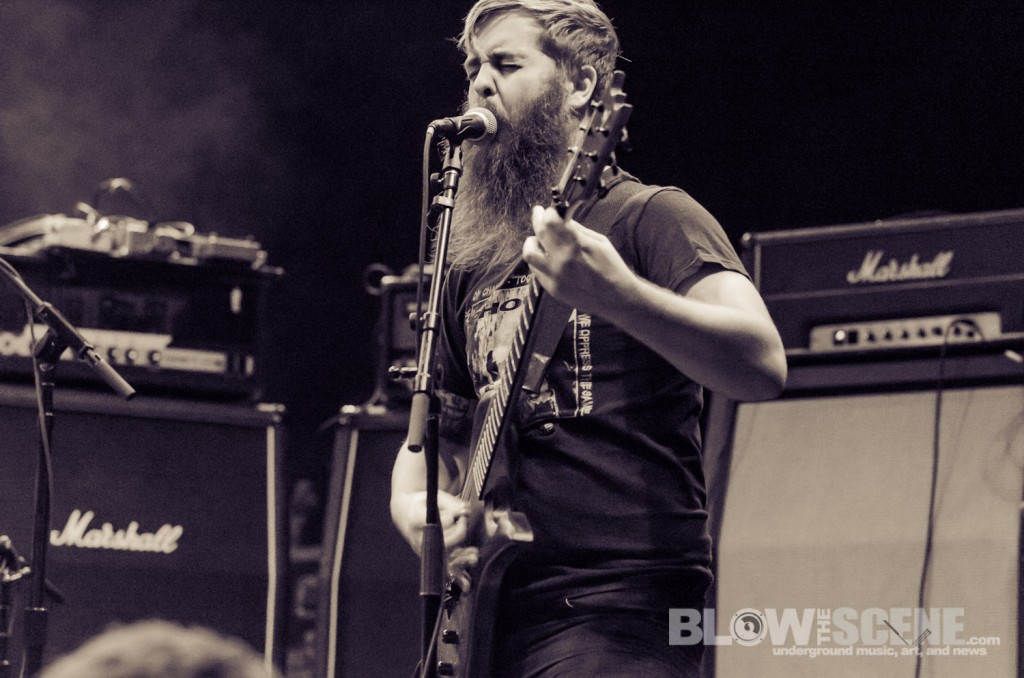 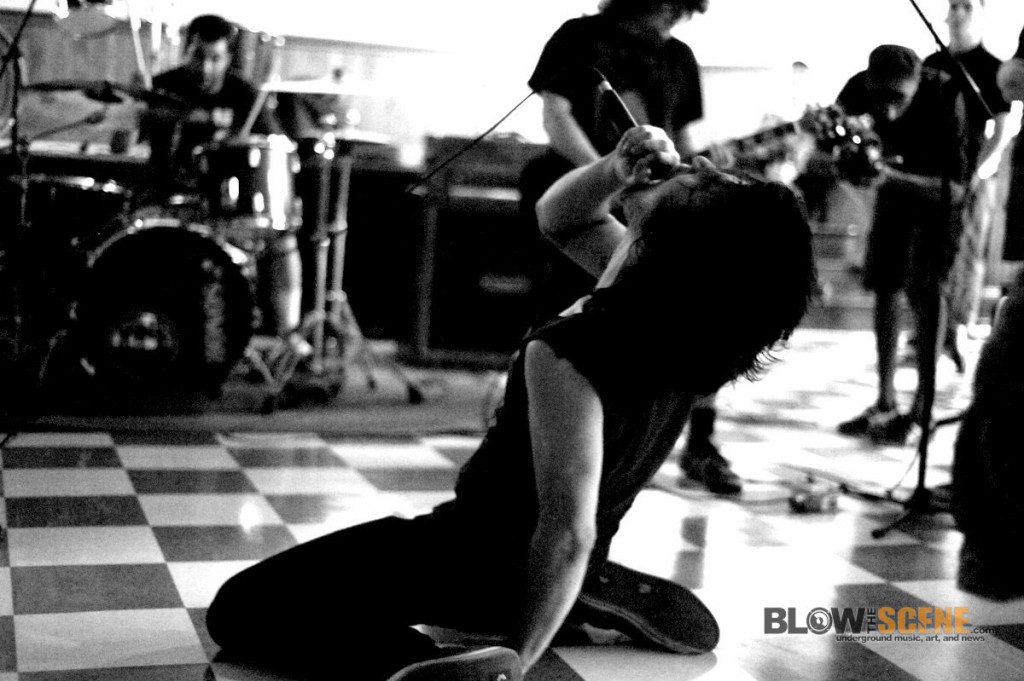 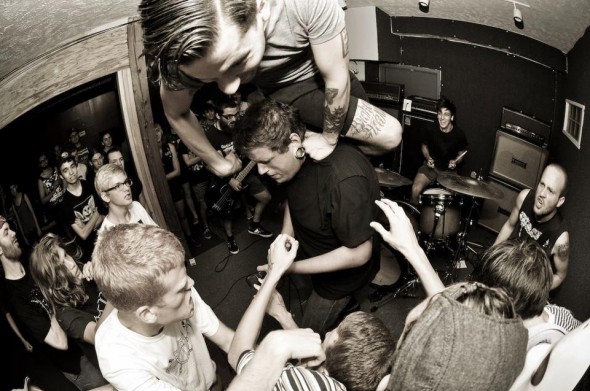 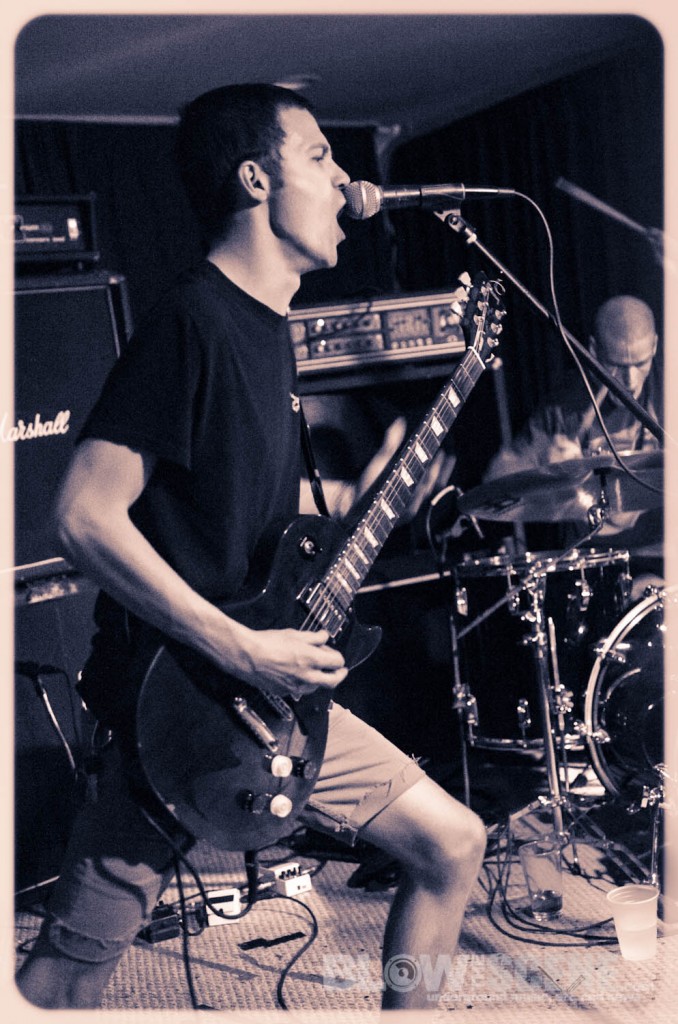 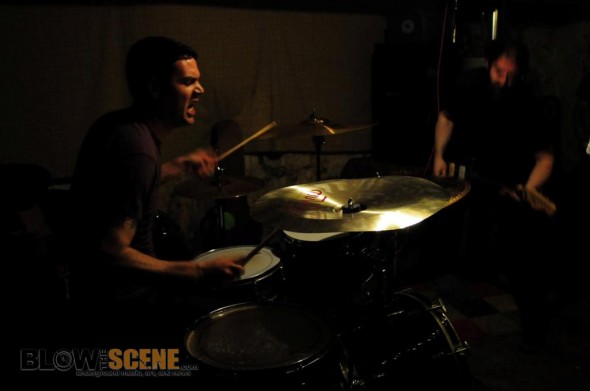