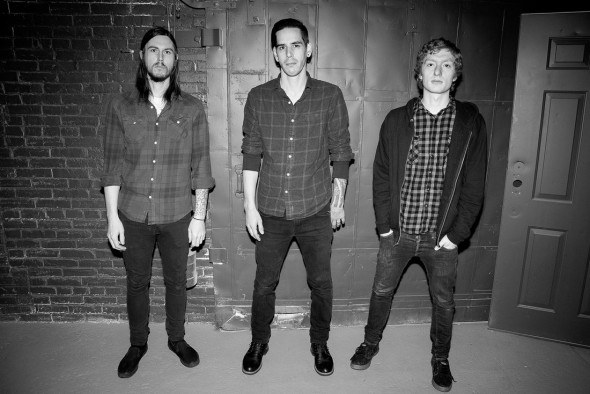 Philadelphia, PA’s Bardus are one of the few underground bands that offers a dark and saturating heavy presence while maintaining an air of accessibility not off-putting to even the most ardent fans of abrasive metal while giving psychedelic metallers a lot to love. Bardus are a difficult band to categorize with a live show that sees walls of speaker cabinets primed to shake the listener to his or her core, with the experience falling somewhere between Sunn 0))) meeting Fight Amp at a Fugazi basement show after stepping into a time machine and everyone proceeded to get blazed out of their minds.. Hence the reason it’s not uncommon to see Bardus share the stage with noise rock, black metal, grind, and punk bands alike.

Today Blow The Scene has the pleasure of debuting “Haze” one of the more stoner-esque tracks taken from the bands forthcoming sophomore full-length, Stella Porta set to hit streets via Solar Flare Records on April 1.

Solar Flare Records will issue Stella Porta on CD and digitally on April 1st, and pre-order packages have been made live.

Stella Porta follows a rash of notable underground releases by Bardus including a one-off for MetalSucks and their Converse Rubber Tracks annual event where band linked up with producer Will Putney at Converse’s completely free, state-of-the-art recording studio. 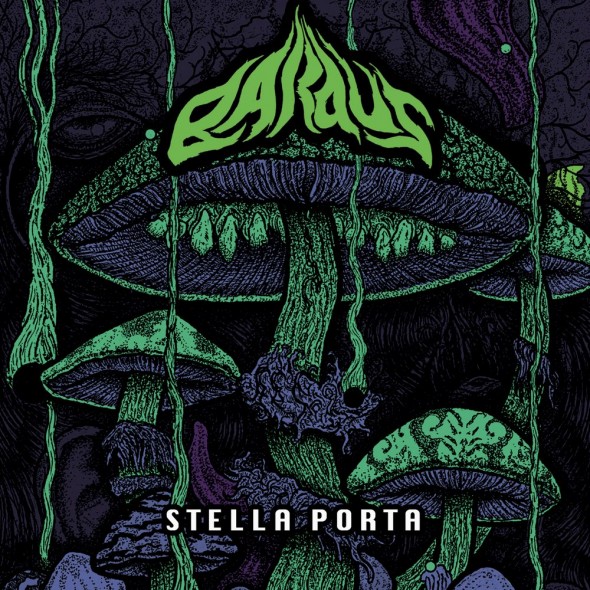 Bardus will embark on The Cosmic Oddity tour March 2nd through 6th with Grizzlor. They have also set up a more extensive stretch with The Glorious Rebellion, running March 31st through April 10th. Additional tour dates will continue to be announced in the weeks ahead.