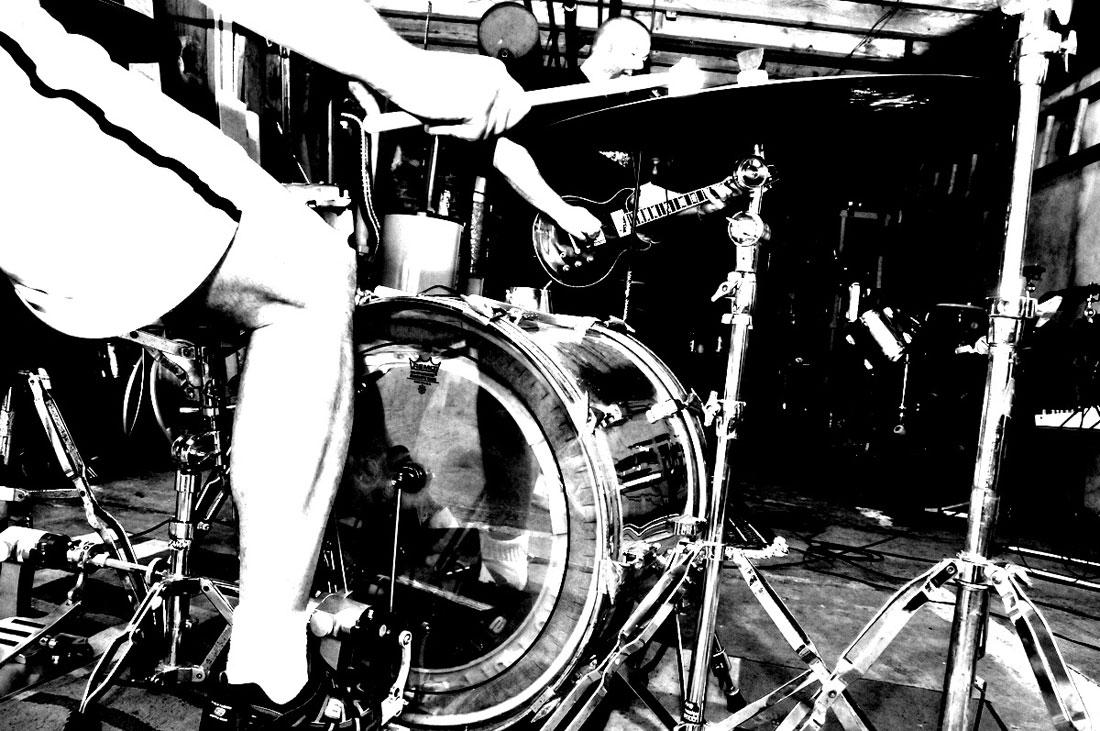 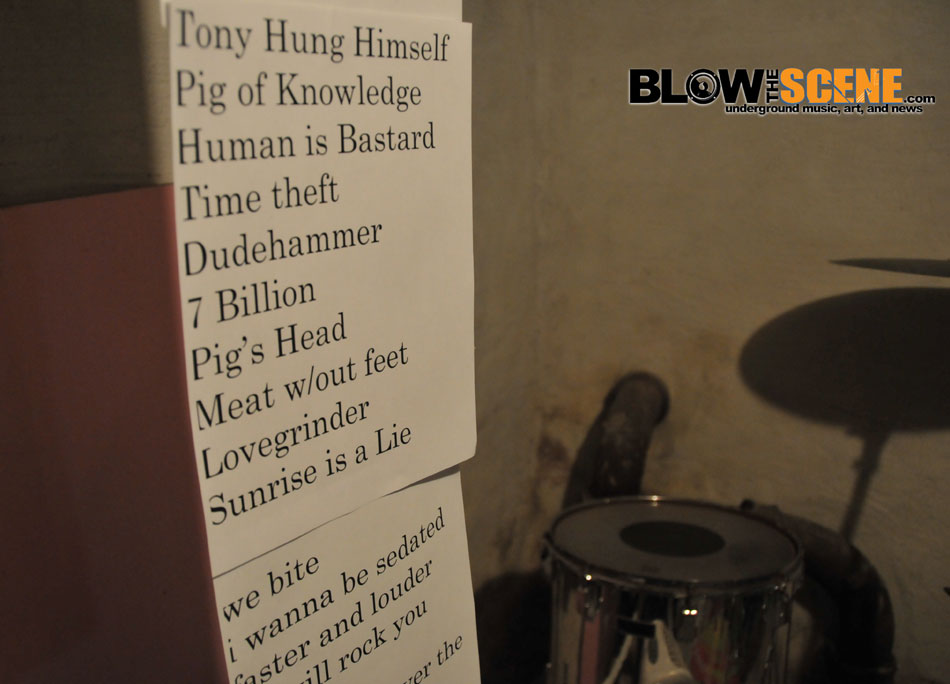 I recently had the pleasure of linking up with Total Fucking Destruction for a behind the scenes look as the band prepares for an upcoming European tour with Idiots Parade, kicking off on June 9th in Utrecht, Netherlands. TFD will be wrapping up the tour with a featured performance on the word-renowned Hellfest in Clisson, France, on June 18, as the band is currently supporting their latest full-length LP, Hater on Bones Brigade Records. Earlier this week, I made the trek out to West Philly to the home of Total Fucking Destruction drummer Richard Hoak (Brutal Truth), aka The Grind Lab Inc., where I was met by the grindcore world’s premiere drummer and charismatic band mates, guitarist/vocalist Dan O’Hare (Mark-it-Zero Studios) and bassist/vocalist Ryan Moll (Rumpelstiltskin Grinder).

Pre-game ritual consisted of a few PBRs and some high-octane sticky-icky, over a handful of hilarious tour stories, which included tales of bands with Glen Beck-look-alike dads and sons performing at Milwaukee Metal Fest in 90s and a little Total Fucking Destruction history sprinkled in. Hoak recalled the original disbandment of Brutal Truth in late 90’s and feeling the need to continue grinding, which led to the formation of TFD.

“I remember pondering the name Total Fucking Destruction in my head and the ideas just started snowballing,” Hoak reflected while setting up his makeshift kit consisting of kick drum,couple of cymbals, and a snare he picked up recently at a garage sale. With the exception of the Trick double-bass pedals, Hoak’s kit can easily be supplemented on the road and has adapted for such situations. 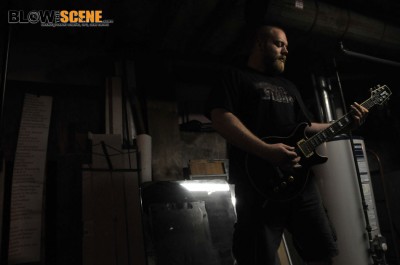 Once the pre-game festivities were wrapped up, the band proceeded to tear through a massive set list of all possible material that could be used on tour. This epic set features over 40 original songs and around a half-dozen cover-tracks that ranged from Nasum to Queen songs. Having only seen Hoak and company perform in clubs whilst thrashing around the pit, this was the first time I got to soak everything in under a microscope, so-to-speak.

From the strike of the opening chords, Total Fucking Destruction commands your attention. Unlike many of their grinding peers, TFD hit you with wave of sound that is not defined by every member playing at peak volume for an ear-shredding endurance test (not that this would be a bad thing) but rather, they become one-cohesive machine with Hoak floating around the drum kit with his soft-touch, jazzy, grinding-style. With this one-of-kind approach, Hoak is still executing thick grindcore movements with tons of cymbal accents and fills over a bottom of blasts and double-bass drumming. Complimented by O’Hare’s intricate guitar work and Moll’s equally fulfilling bass work, these musicians drive forward as extensions of one-another with a triple-vocal attack. The trio has developed into such a cohesive machine, that it is difficult to discern where one musician back offs the mic and another begins. 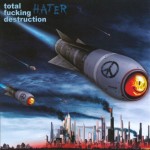 Truthfully, I could have focused on any individual of this trio for the entirety of their rehearsal, as each member sets forth an exciting take on extreme music that even for this jaded veteran, was both engaging and exciting. The band has a warm chemistry that only comes from from obvious years of playing together. Even the most ambient and experimental movements are executed in unison with a keen precision and abundant accents and energy. The best analogy I can think of would be getting sprayed down with machine gun bullets made of silk–you don’t have time to breathe, think, or run away; you can only hold steady in a state of pure exhilaration.

Hater has become fixed in my daily playlists with new layers of musical goodness to uncover with each listen. Strongly recommended for those grind enthusiast with an open mind and an ear for subtly.

To purchase and more info go to The Official Total Fucking Destruction Website or the TFD Facebook.

Enjoy this picture gallery and music video of “Time Theft” taken from Hater.

Words and Pictures by Joshua Cohen. 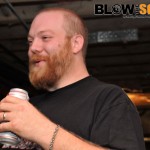 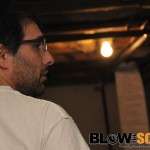 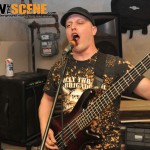 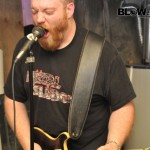 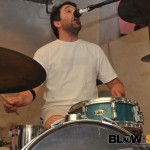 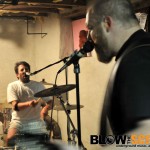 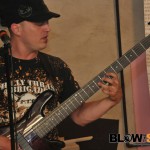 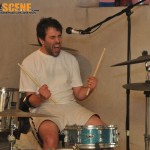