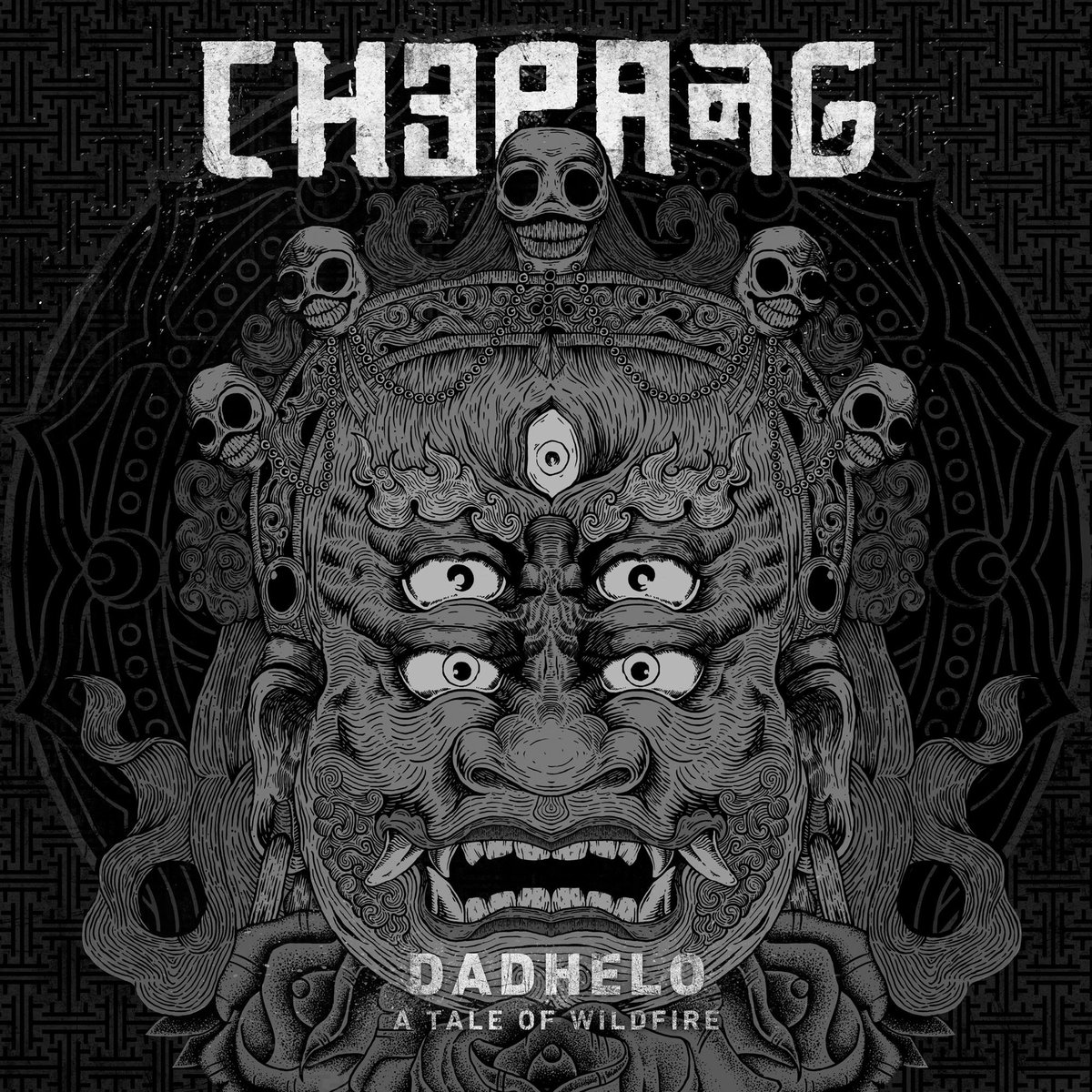 Chepang‘s DADHELO – A tale of Wildfire will be available in limited 12″ vinyl editions that include a poster and digital version via Nerve Altar and Holy Goat Records.