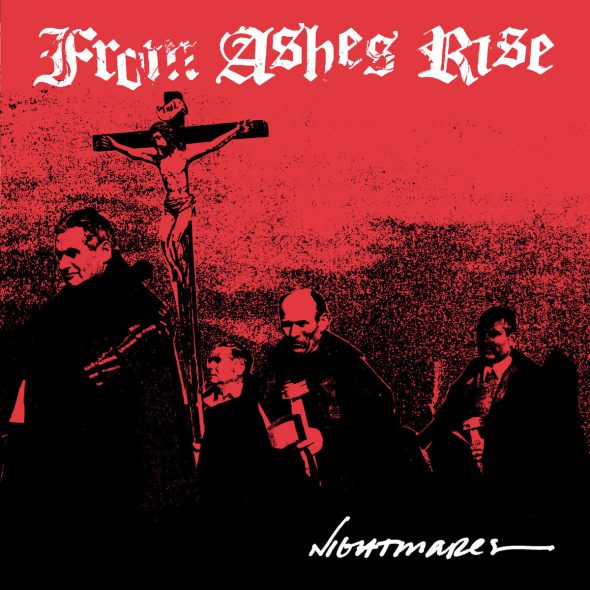 I don’t know what was in the water in Tennessee during the mid-to-late 90’s, but it sure attracted a significant amount of talented punk musicians from all across the the US, converging on the area and seeing the subsequent formation of such influential bands as Memphis’s His Hero Is Gone, Tragedy, Deathreat and today’s D-beat Mondays focus, Nashville’s own From Ashes Rise.

Where HHIG took the d-beat genre on a dark, esoteric left turn, From Ashes Rise set into motion a brand of d-beat that saw less d-beat structure on the drums in the sense of Discharge, Buzzcocks or even Deathreat (which shared members with From Ashes Rise), and allowed more metallic-thrash and hardcore punk influences to rise to the surface. The overall production a bit brighter and the vocals rising out of the lower, guttural registers and into the mid-range, packing a wallop of intensity that remains relevant even in today’s musical landscape. The band’s 2003 full-length LP for Jade Tree Records, Nightmares, has become a modern classic of the genre. Founding member and guitarist, Brad Boatright remains active in the underground music world with AudioSiege (Victims, Full Of Hell, Ilsa) mastering services and appears in the credits of some of the most noteworthy releases of last several years.