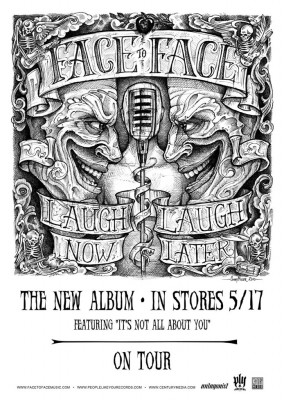 Nearly a decade after Face to Face released Standards & Practices and How to Ruin Everything, the SoCal crew is back – a little grayer, a touch heavier but still having a blast. Trever Keith and company are set to release Laugh Now, Laugh Later on May 17 on People Like You Records, which he says “incorporates tiny elements from each of our previous records.”

Face to Face must have been bottling up energy for the past few years because they uncorked an explosive set with ease at Club Diesel in Pittsburgh earlier this week. Fat Wreck Chords heavy hitters Strung Out also graced the stage that night alongside openers The Darlings. A hoard Dickies-sporting, beer-guzzling revelers of all ages came to get the pit moving. The fans weren’t the only ones looking to stir up a bit of old-fashioned punk rock mischief either. During Strung Out’s set, vocalist Jason Cruz jumped on top of the house speakers and shimmed his way along the balcony. This was much to the chagrin of a muscle-bound bouncer who gave up trying to get Cruz to come down after he was presumably told to “fuck off” by the handle-bar brandishing frontman.

It was made clear that this wasn’t exactly the proper venue for punk rock when Face to Face hit the stage. Keith immediately commented on the fact that it was the most awkward walk on of the tour due in part to the club’s design. Luckily, this didn’t stop him from entertaining the locals with a mix of comedy and guitar fury. The band opened with “You Lied” from their second full-length album Big Choice. A few songs later Face to Face launched into “Blind” from the 1996 self-titled album just moments after an oafish bouncer drug a few kids out the door. The set was well-rounded as the band sprinkled in some of the new material such as “Should Anything Go Wrong” – the first track from the upcoming release

Keith kept the shtick high as he played a bit of self-proclaimed “punk rock trivia” by rattling off the various venues that the band had played in the city from Zoo to Metropol to the long deceased Electric Banana. At one point, he pulled out his phone to take a picture of the crowd and demanded middle fingers. He described the night’s setting as surreal and said he hoped someone was recording it. It just so happens that we’ve got your back – see below. 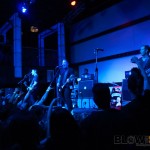 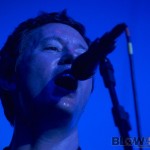 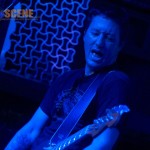 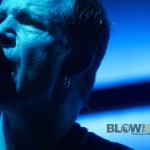 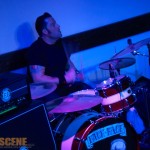 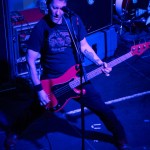 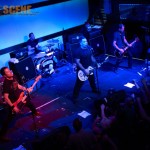 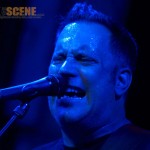 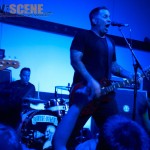 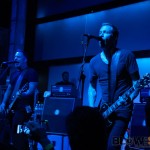 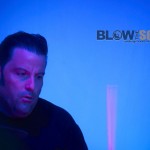 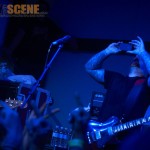 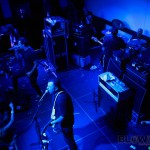 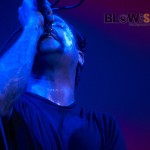 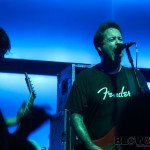 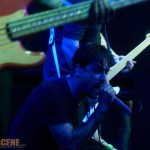 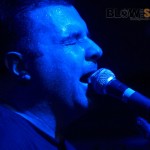 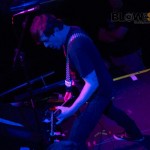 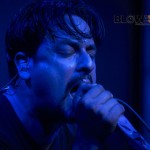 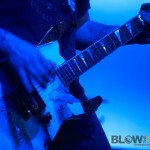 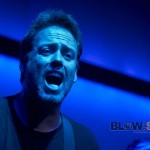 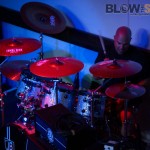 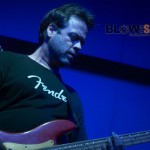 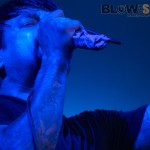