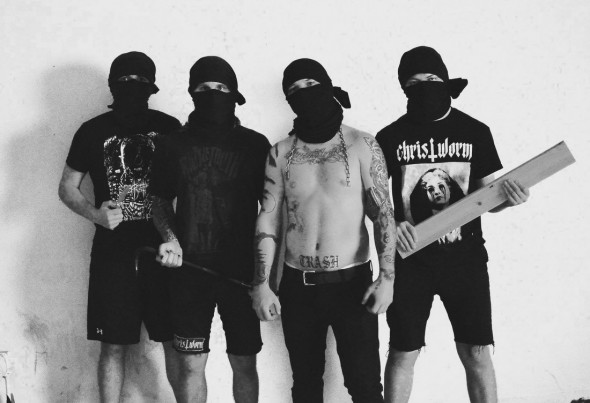 Milwaukee is a city long entrenched in the crusty underbelly of the US’s metal scene with decades of musical transgressions and strongholds that have seen many bands of varying niches rise and drift out to sea, each leaving a unique impact in its wake. Over the past several years a new breed of Milwaukee bands have been crafting dark, irritable, and infectious blends of low-end-heavy, crust-fueled-hardcore with burly Milwaukee metal. Falter has emerged as one of the recent leaders of this pack playing alongside Milwaukee mainstays such as the mighty No Brainer and a slew of nationally touring acts as they rip through the band’s home turf. Branching out in over the last year, Falter has already seen one of 2015’s best split releases with Philly’s powerviolence practitioners Boroughs.

Today we are excited to debut new Falter song and video for “Captive” showcasing the band’s dark interpretations of modern powerviolence taken exclusively from the forthcoming Darker EP on Hydrogen Man Records. Darker was recorded in July of 2015 by Matt Russell at Minbal Studios in Chicago, IL and mastered by Carl Saff. The record is limited to 300 copies on gold / black smoke colored vinyl with screen printed jackets. Aptly described as “harsh and atonal at times as any record in the genre, but more dynamic than most, blending frenetic stomping rhythms with heavy breakdowns and truly memorable riffs”- Darker is an absolute do not miss of 2015.

Pre-Orders for Darker are avail October 16, 2015 via Hydrogen Man Records. 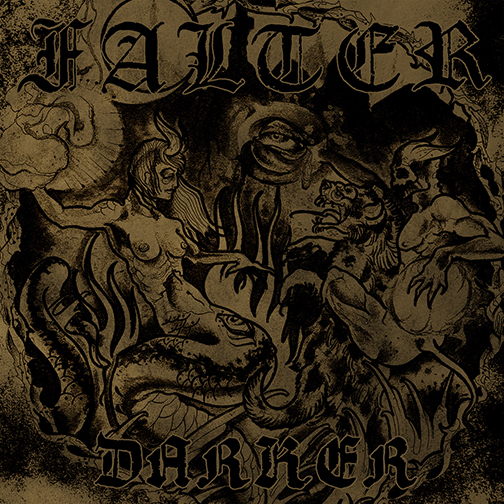