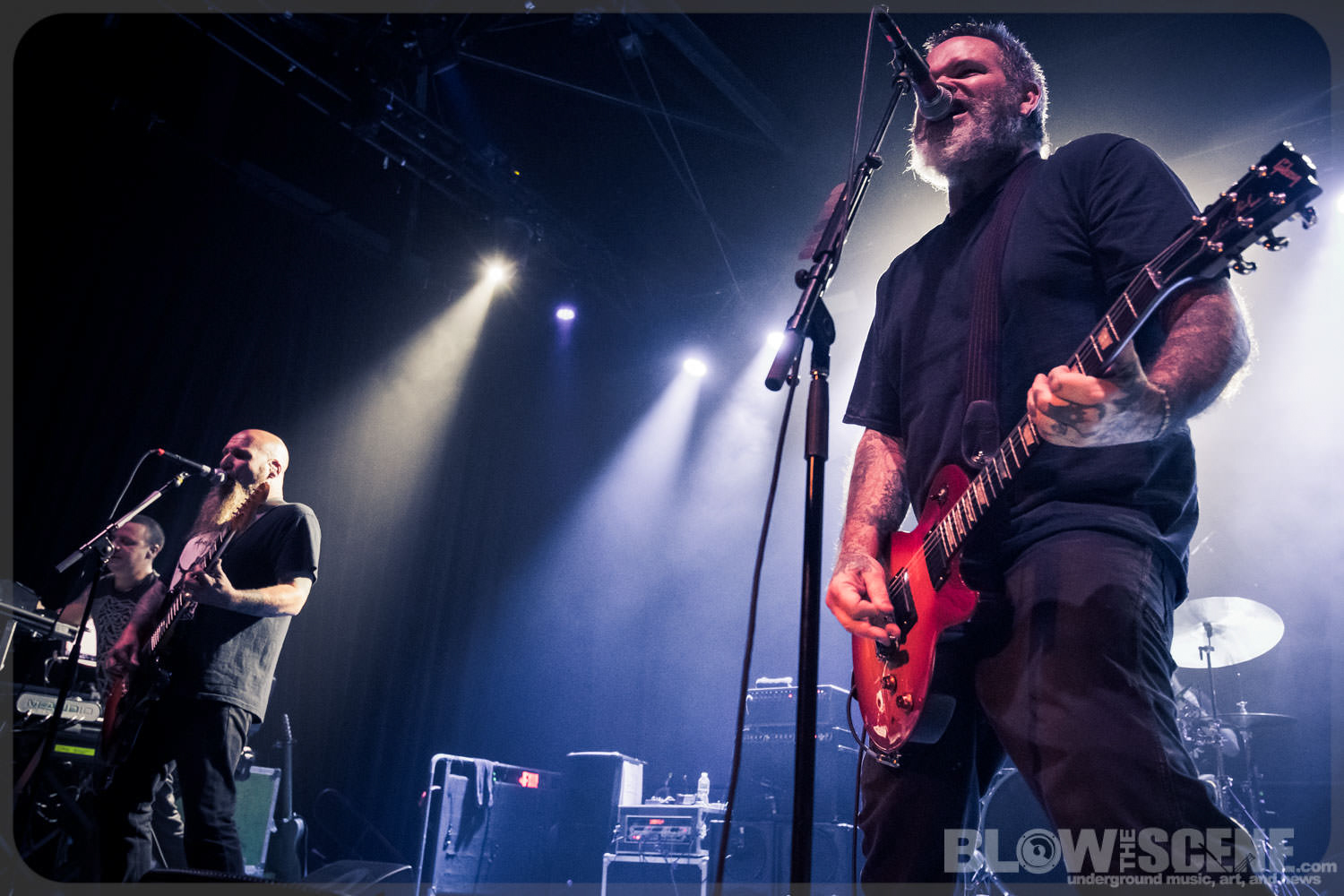 Having concluded a North American tour with Converge and labelmates Amenra, followed by a major performance at Psycho Las Vegas, Neurosis recently presented a reissue of the band’s long out-of-print second album, The Word As Law, making the album officially available for the first time since the 1990s.

Blowthescene.com‘s own Senior Staff Photographer Dante Torrieri caught up with the band at Philly’s Union Transfer and captured an stunning set of photos, unveiled in the gallery below. 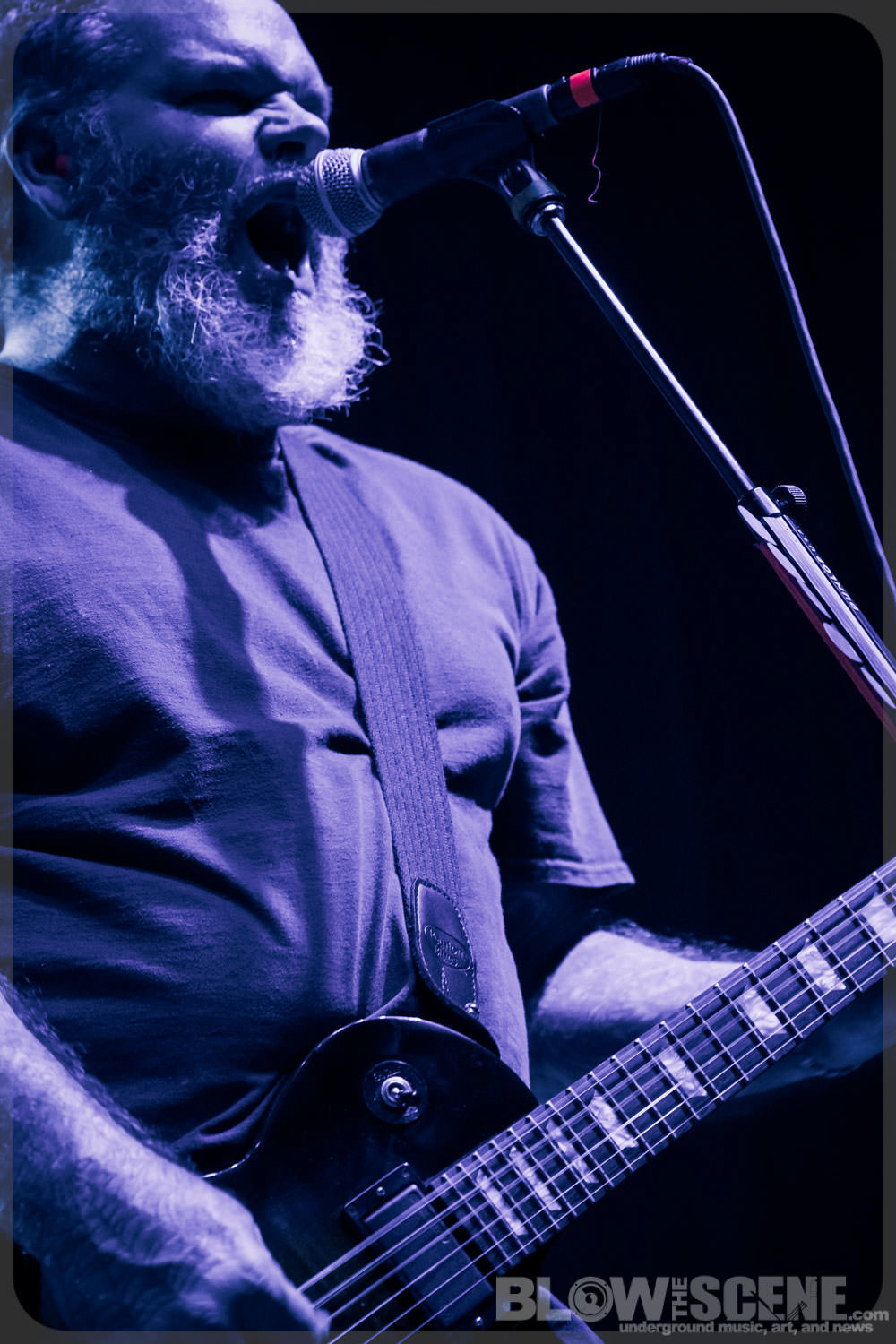 While prior reissues of the album included several re-recorded bonus tracks from the band’s prior singles and releases, the 2017 Neurot reissue of The Word As Law bears the album’s initial eight tracks as the album was intended to be heard, all completely remastered by Bob Weston at Chicago Mastering. 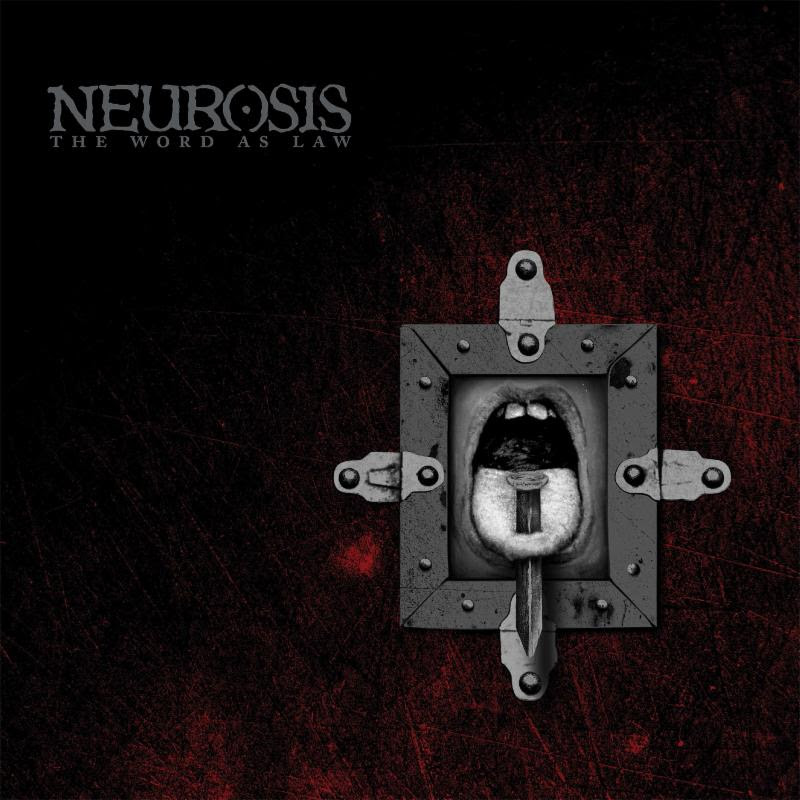 The album’s artwork has been reworked and redesigned by Neurosis‘ former live visual architect Josh Graham to match the label’s previously-reissued Souls At Zero, Enemy Of The Sun, and other titles.