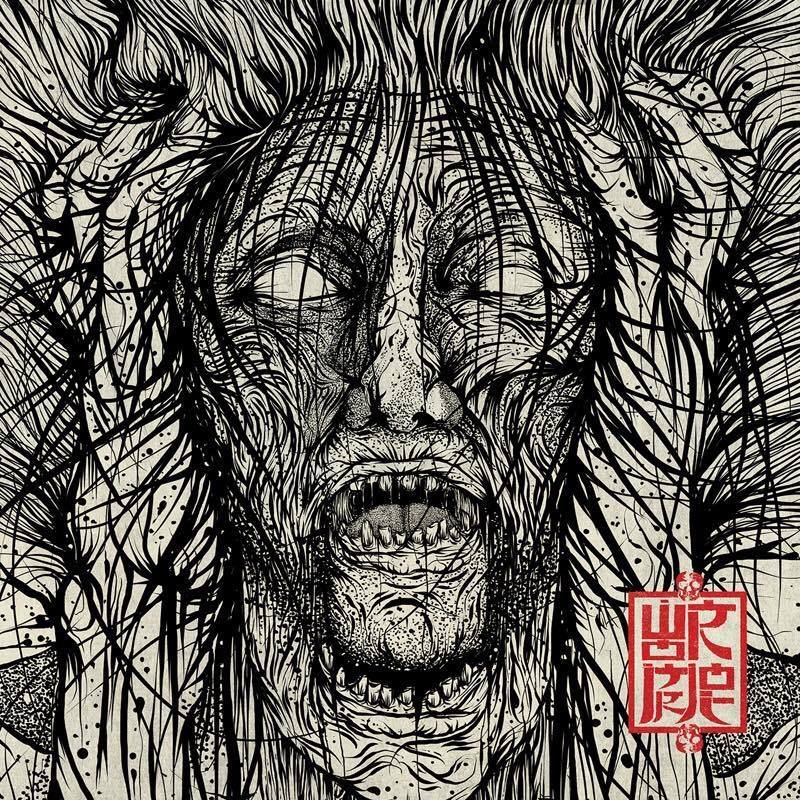 Blow The Scene’s New Music Now column continues a week-long special of current album highlights. Here we have with a grouping of new releases from Neurosis, Die Young, City Of Tyrants, Wormrot, Frameworks, Sect and Knife Hits with loads of free music samples and links for purchase and further investigation below. 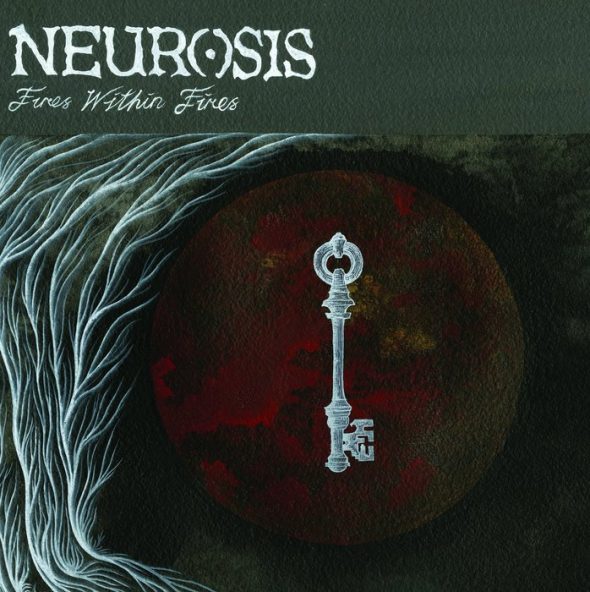 “Neurosis has one of the most profound legacies in music. Fires Within Fires is another evolutionary step forward.” –AV Club 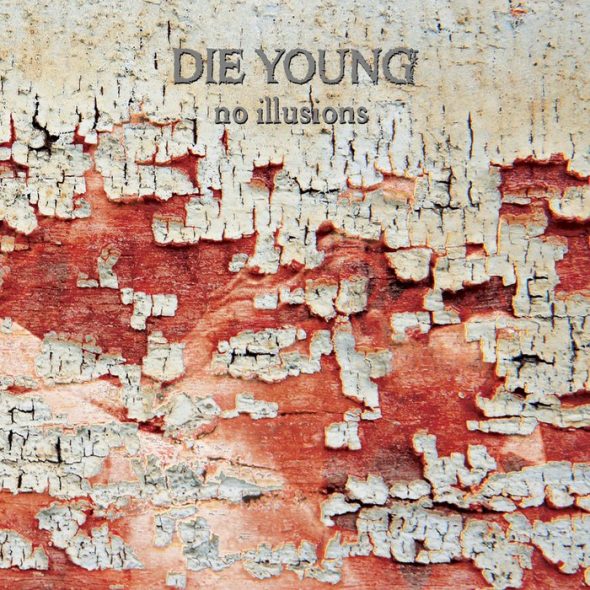 “It’s not often a band can come back from such a lengthy hiatus and still continue to put out relevant music. Die Young has been one of metallic hardcore’s mainstays for over a decade and No Illusions is proof that they won’t be going away any time soon.” –PunkNews.org 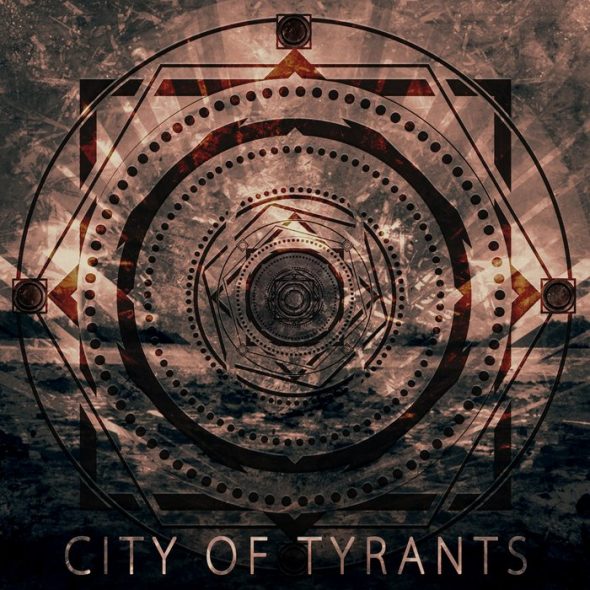 Groove with plenty of punch defines this progressive metal EP- a latest from New Jersey newcomers City Of Tyrants. Mixed and mastered by Kevin Antreassian (Dillinger Escape Plan) at Backroom Studios, the EP employs razor-sharp production to house a solid mix of Meshuggah-worship riffage channeled through hints of progressive and djent elements that bring to mind some early Leprous. The band displays a knack for serious song writing with a poise and execution well beyond what one would expect from a 2nd EP effort by a new name on the scene. In short- Definitely a band to keep an eye on as we head into 2017. – Blow The Scene 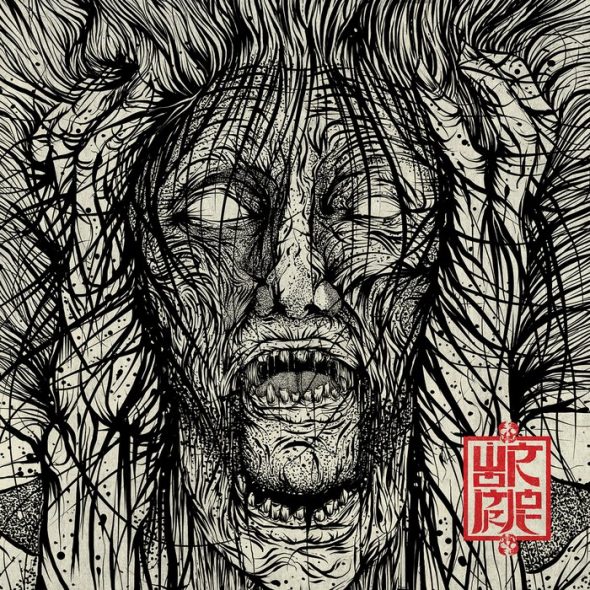 “‘Voices’ is a record that is ambitious yet provides all the fodder for grind lovers, and is a more complete record than anything they’ve done before because of the experimentation. I would consider it one of the few quality grind releases of recent years.” – MetalWani 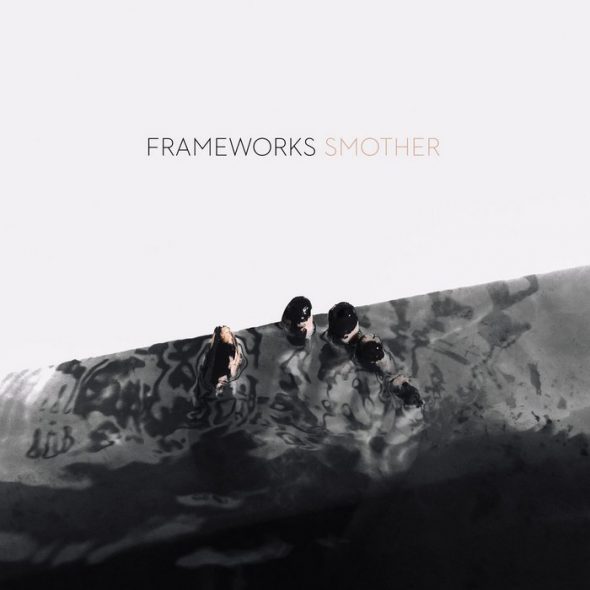 “On Smother, Frameworks has harnessed the raw passion of Loom and their previous EP’s and channeled them into a more concise, more mature effort. This maturity pays off in dividends as the band moves their sound into a refreshingly dark new territory that more fully utilizes each musicians abilities and rounds out their sound in a more full way. The album is still distinctly Frameworks material, but a larger emphasis on what can be done in the ambient sense of the music once again helps to flesh out the material.” – HeavyBlogIsHeavy 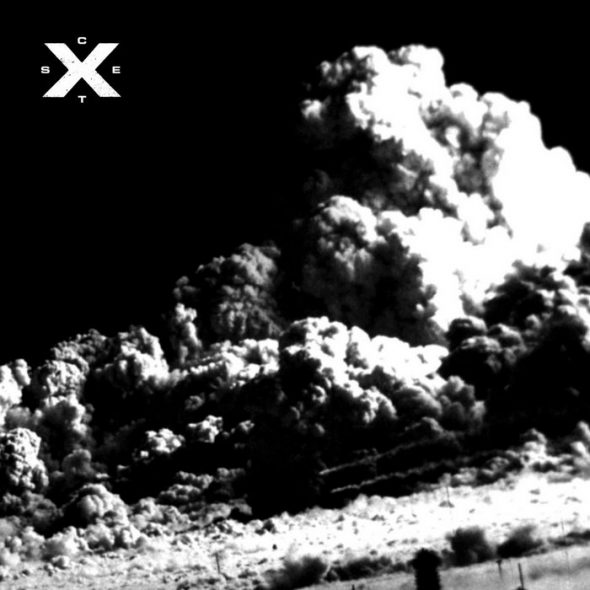 “..Yes, they are made up of current and former members of Cursed, Earth Crisis, and Fall Out Boy..Musically, the album is as viscous, ferocious, and as nasty as they come. Each track barely tops the two-minute mark, and present short volatile bursts of blistering cacophony.” – Punktastic 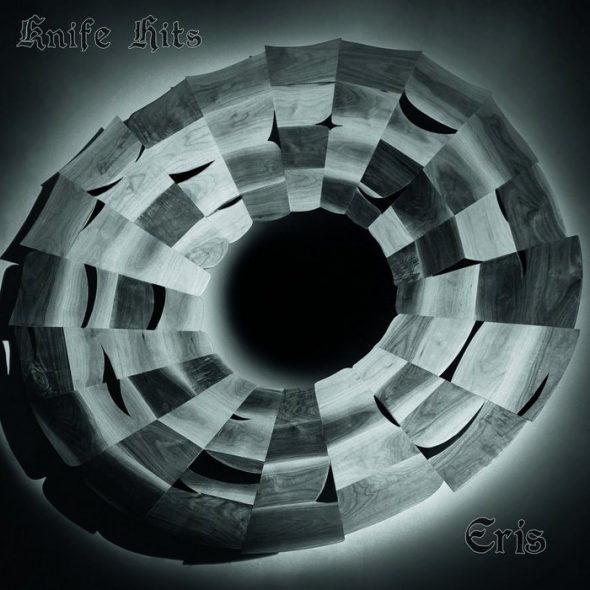 “Eris is an assault of a record. It’s a fusion of bands like PALA and Pg. 99 with a grind-ier, more distorted/noisy side. At its most aggressive it actually sounds like Mark McCoy’s Failures, and at its slowest, it sounds like City of the Caterpillar dosing on Cowards with the fat trimmed. It’s a screamo/hardcore album in the end, and one that doesn’t overstay its welcome. It’s always interesting but it’ll also take a few listens to really get into. Things move quickly, even when they’re slow. Still, it has the guts to spark a genre revival and evolution.” – MetalInjection.net