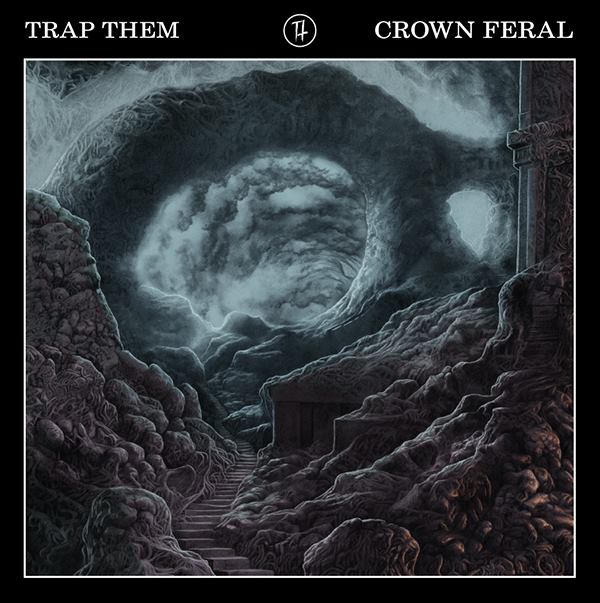 Grouping of new releases from Gadget, Trap Them, Wolfpack, Surgeon, Turnstile, and Revocation with loads of free music samples!

Blow The Scene‘s New Music Now column has some catching up to do with so many great release hitting the streets, so we’re rolling out a series of columns through today and into next week covering a wide swath of genres. Here we start with a grouping of new releases from Gadget, Trap Them, Wolfpack, Surgeon, Turnstile, and Revocation with loads of free music samples and links for purchase and further investigation below. 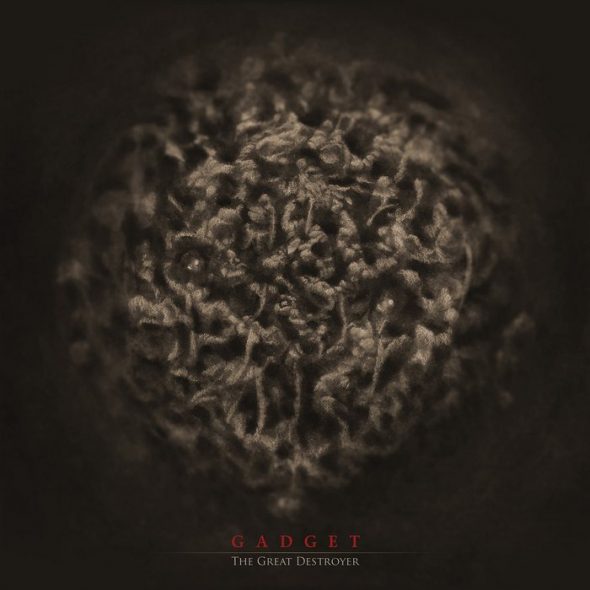 “The Great Destroyer is an aptly titled entry to the contemporary grind scene that will hopefully do its justice as the record that finally launches Gadget into mainstay status.” – Heavy Blog Is Heavy 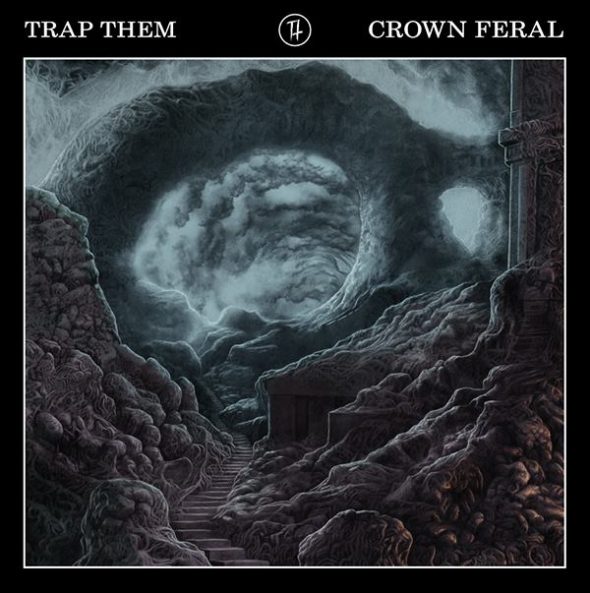 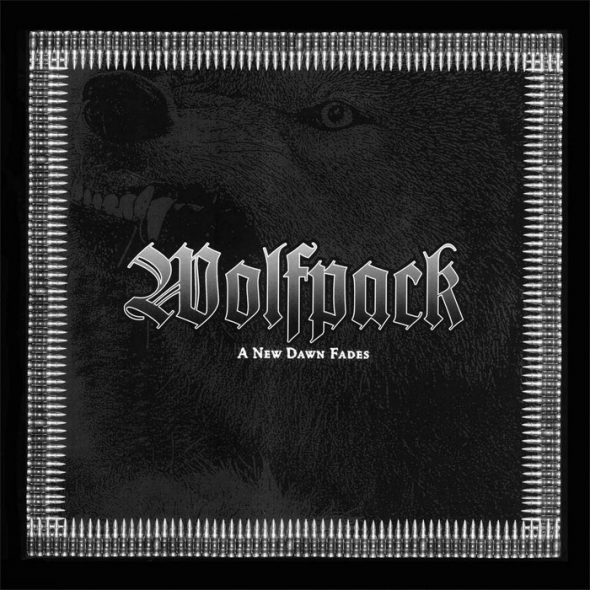 “Well before Wolfbrigade found themselves undertaking a D-Beat Odyssey, the Swedish crust crew cooked up a handful of full-lengths as Wolfpack. To celebrate the 20th anniversary of their first LP, A New Dawn Fades, Southern Lord Records has announced a wave of reissues.

Described as.. “one of the main factors in the renaissance of d-beat driven hardcore punk that ruled the world in the late 1990s and early 2000s..” –Exclaim 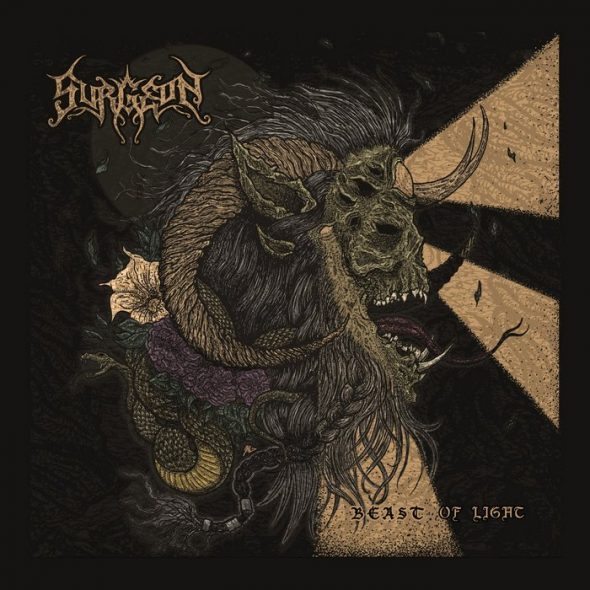 “Surgeon, which features members of Hivelords, and Tungsten, have made a name for themselves in recent years as one of the premier bands in US Black Metal. Their latest offering, Beast Of Light is some wonderfully ferocious and burning black metal..The beauty of the compositions and overall cohesiveness of the work is stunning..” –Metal Injection 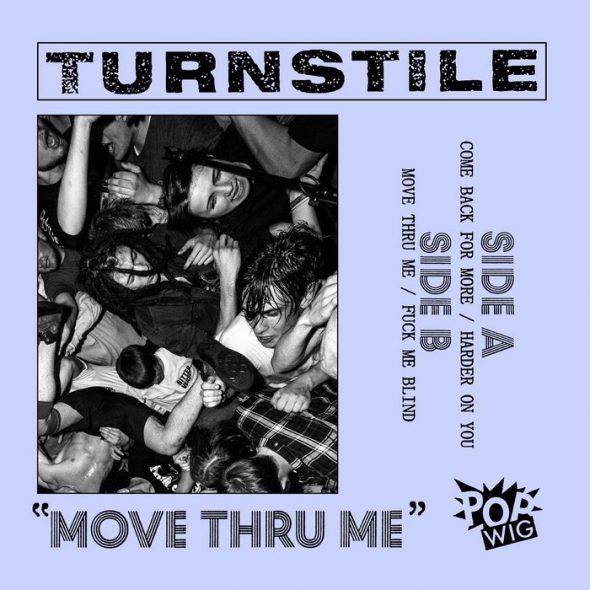 “Right now, the biggest band in hardcore might be Turnstile, the fast and vicious but deceptively tuneful Baltimore crew whose members also play in bands like Angel Du$t and Praise. Last year, the band released the brawl-starting Nonstop Feeling album, and they’ve since joined metal label Roadrunner. But before they get started with Roadrunner, they’re releasing an intense, bruising, fun-as-hell four-song 7″ called Move Thru Me. The band recorded the EP with producer Will Yip, and it ends with a cover of “Fuck Me Blind,” a song from the DC post-hardcore band Give. – Stereogum 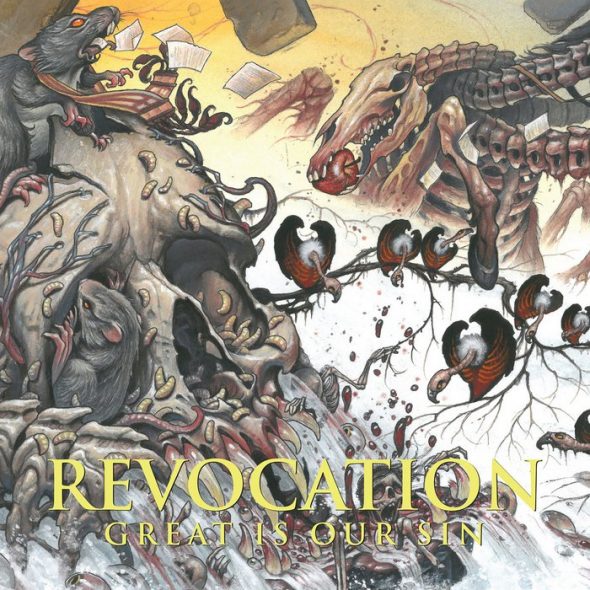 “Great Is Our Sin is the whole package. It has well-written songs, top-notch musicianship and ample variety to satisfy discerning extreme metal fans. It’s another excellent addition to Revocation’s underrated catalog.” – Loudwire