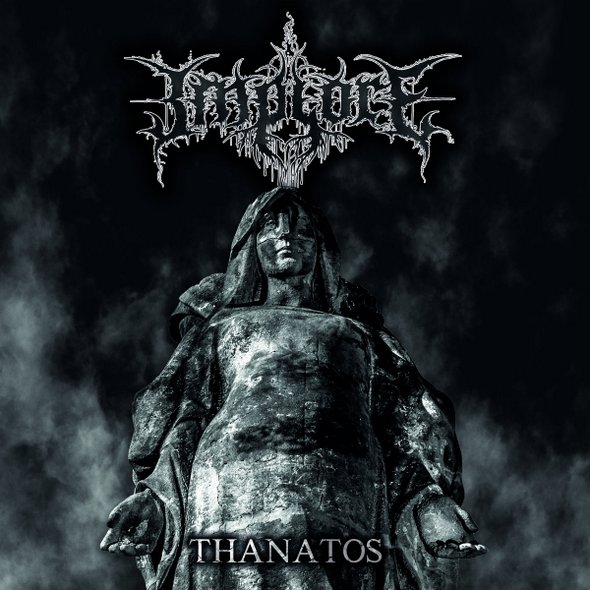 Blow The Scene’s New Music Now column continues an over week-long special of current and forthcoming album highlights. Here we have with a grouping of new releases from Fucking Invincible, Lifespite, Perturbator, Meshuggah, Deterioration, Sentient Horror, Implore, Shadow Hunter, and Morkobot with loads of free music samples and links for purchase and further investigation below. 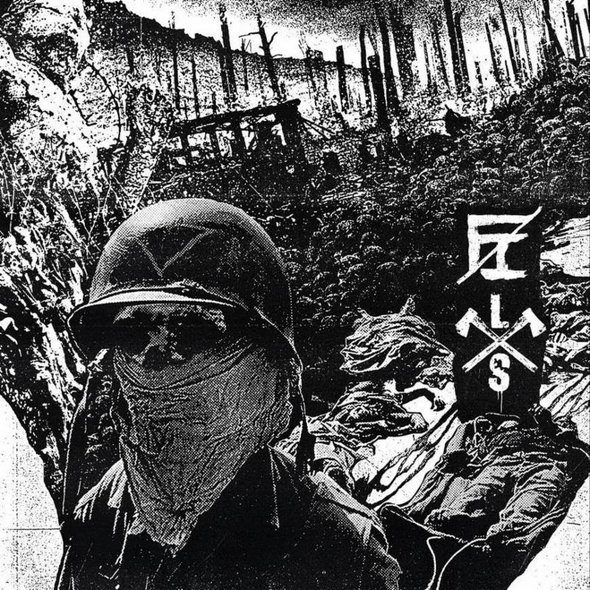 Providence, RI’s Fucking Invincible (members of Daughters, Dropdead, Soul Control) are set to release a blistering new split 7” EP with the Netherlands’ negative hardcore outfit Lifespite (members of Blind To Faith and Left For Dead) on October 7. If the first two streaming tracks can serve as any forewarning, FI continue to deliver more of their patented and unpredictable concoction of bitter hardcore laced with bursts of frenetic grindcore.. While Lifespite offer an equally bitter take on modern European crust.. The record will be available on October 7th through FI’s trusted allies at Atomic Action! Records, and promises to be a violent release of devastating proportions. – Blow The Scene 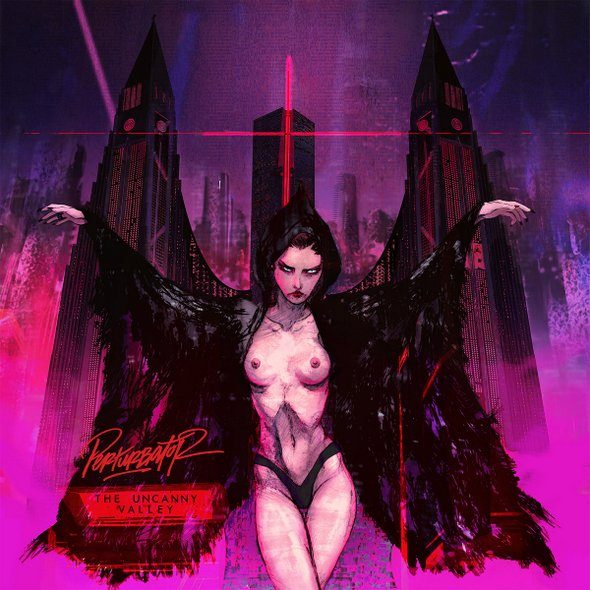 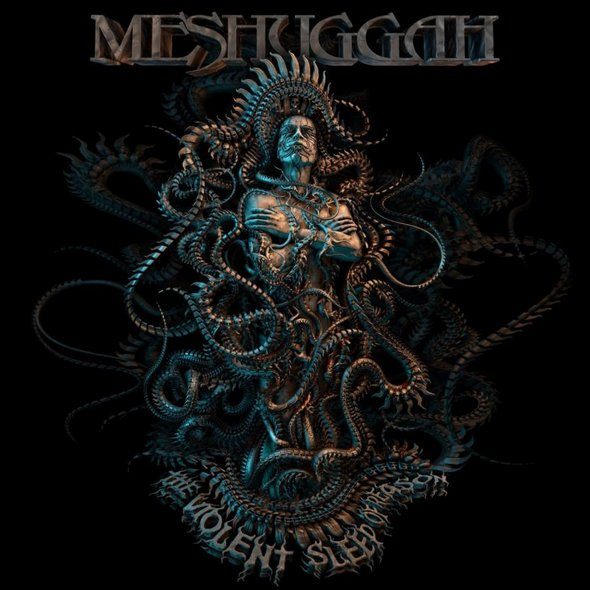 “In all honesty, there is one band that should spring into the mind of every metalhead when the word ‘djent’ is uttered. In fact, if you believe there is a hierarchy among prog and djent bands, then Sweden’s Meshuggah is king: hell, the term itself was coined from the sound made by these guys…Their sound has never been a more vital alternative to the mainstream than now, and this latest offering will no doubt be hailed as one of the pivotal albums of 2016. Wake up and get yourself a copy as soon as you can.” –Sludgelord 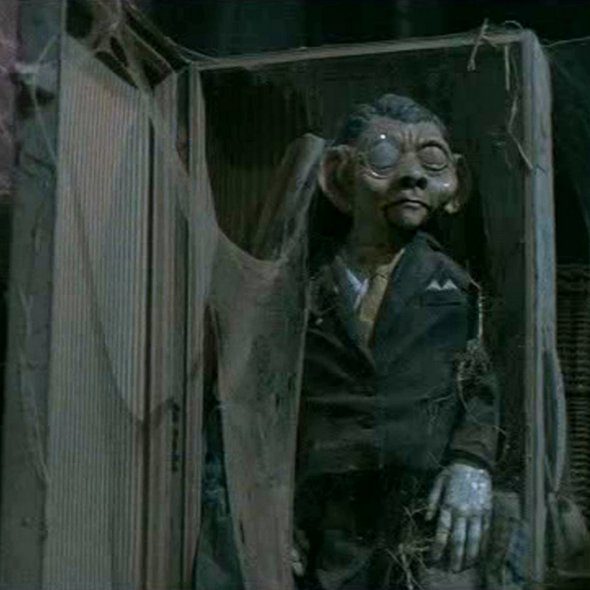 With a seemingly endless flow of old-school, macabre grindcore madness, Minneapolis decimation unit, Deterioration offer yet four more fresh cuts from a forthcoming, 4-way Split release with fellow miscreants Sulfuric Cautery, Acid Feast and Bigorexia. Having built a reputation for some of the rawest, most repugnant grindcore this side of the Mississippi, Deterioration continue a legacy of nasty, raucous grind with these latest contributions of pure abhorrent filth. Featuring brothers Joe and Jim Kahmann on guitars, vox, and drums, along with bassist/vocalist Tory Nelson, have provided such hits as their Suck Brick full-length, Split Ep with Gastroptosis, Welcome to Die EP.. and that’s just 2016. If old-school grindcore with the sick and twisted flavors of Regurgitate and Macabre are up your alley, look no further than Deterioration. 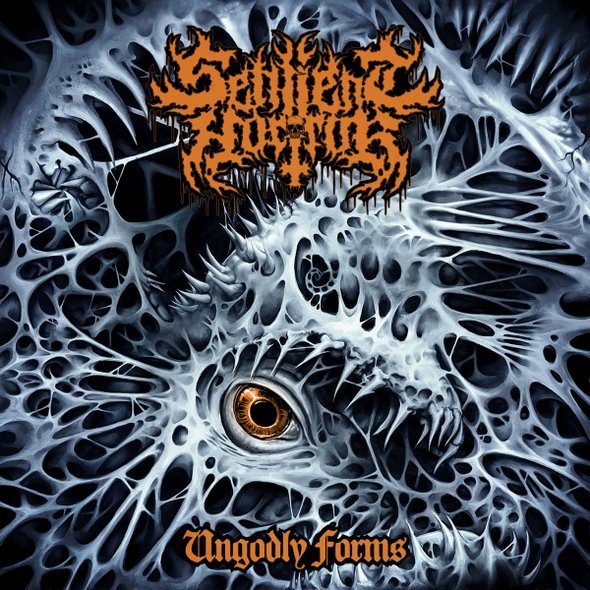 “Since 2015, SENTIENT HORROR has been churning out classic Old School Death Metal so authentic, it led Swedish mastermind Dan Swanö (ex-Edge of Sanity, ex-Bloodbath, Witherscape) to remark: “..One of the best SweDeath projects I have come across in 20 years. The perfect blend of all the highlights from the Swedish scene from 89 to 91. Truly awesome!” How surprising then, that SENTIENT HORROR hail not from Scandinavia but from northern New Jersey, USA.” – RDR

New Jersey Swedish death metal worship executed with absolute perfection. The leads and song-writing on this debut full length are stunning. Without a doubt Ungodly Forms will be one of the best death metal records to come out this year. Alongside fellow Americans such as Horrendous, War Master, and Coagula this is some fucking masterful shit. What this lacks in originality is made up for 1000-fold in punishing, pure, and genuine Death Metal. – Blow The Scene 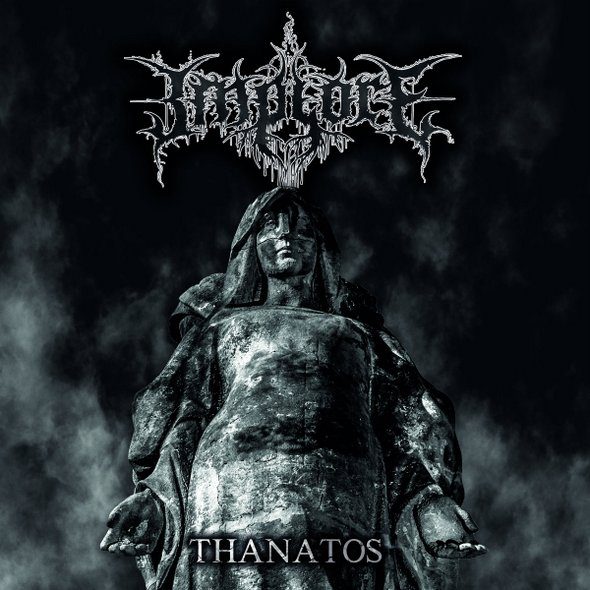 There is an obvious Trap Them comparison within Implore‘s buzz-saw sound and approach but it is clearly fed through a European death metal/grindcore filter. Viciously fast and politically intense stuff from Berlin/Barcelona that should not be overlooked by any fans of the genre. If this is your first listen, you can thank us later. Definitely a band to keep an eye on as we head into 2017. – Blow The Scene 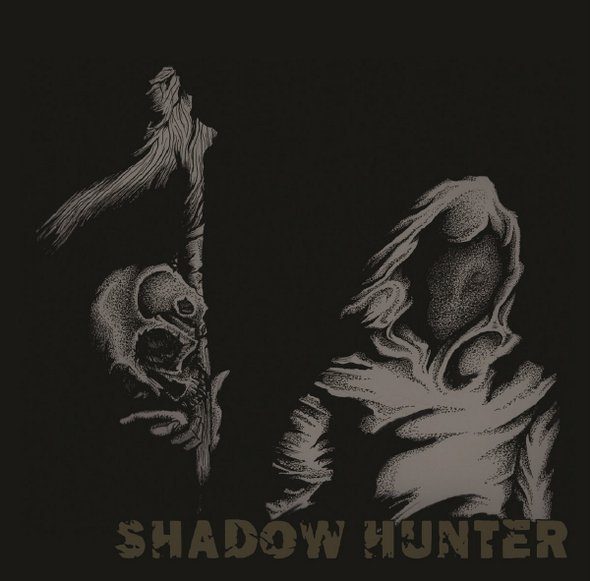 Brutally dark and wonderfully distorted epicness that rests somewhere between sludge and funeral doom, unfurling like the movements of glaciers from the this Jacksonville two-piece. The sparingly placed vocals sound like they emanate from the deepest ocean trenches the world can muster. If ‘slow and heavy’ is your thang, Shadow Hunter‘s latest self-titled EP is a must have. – Blow The Scene 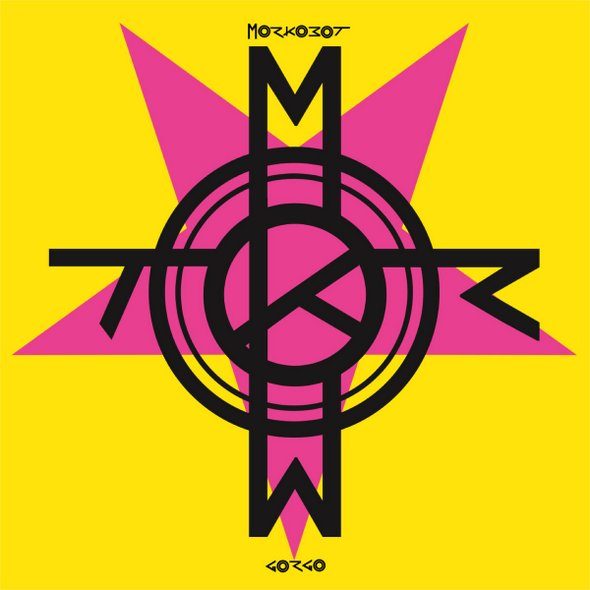 Instrumental dual bass attack from Italian masters of the bizarre. Like Godflesh and Lightning Bolt had a wonderful mutant baby. – Blow The Scene