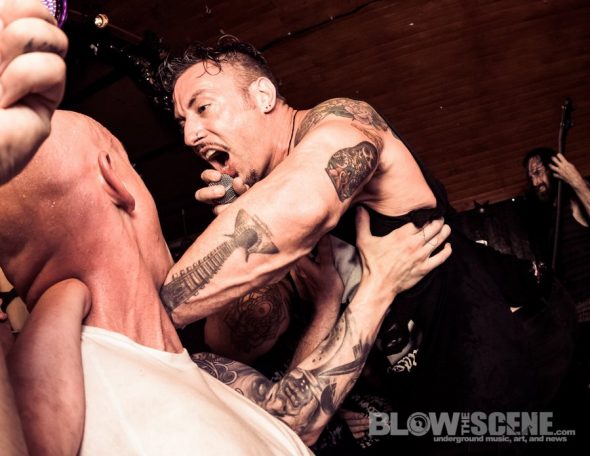 When The Dillinger Escape Plan reflects on a bill by saying “that was more survival than show,” you know shit hit the fan. Such was the case in Philadelphia this past week as DEP leveled the 125 capacity Kung Fu Necktie venue along with The Number Twelve Looks Like You. The show was absolutely jam-packed and those brave hearts that made it through both sets surely left lighter then they came. Blow The Scene‘s Senior Photographer Dante Torrieri was on hand to capture the madness in photos for your viewing pleasure. Highlights below, and full extended galleries at our Flickr.

DEP is gearing up to release a forthcoming album Dissociation, out October 14th 2016 which will mark the band’s final release before an “extended hiatus”. ‘Limerent Death’ is the first single from the LP is now available in as 7″ single for those lucky enough to snag a ticket to small club billings. We’ll be keeping up with DEP as the album release nears so be sure to stay tuned. 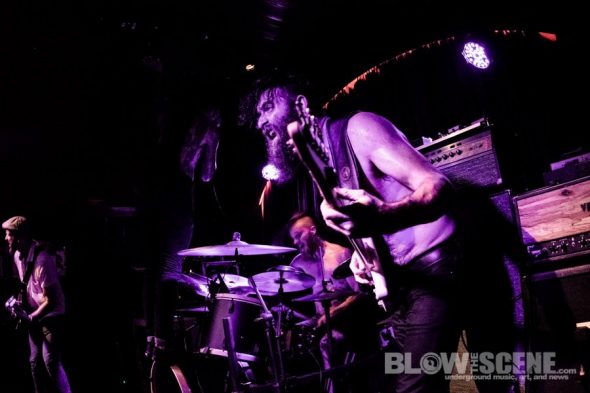 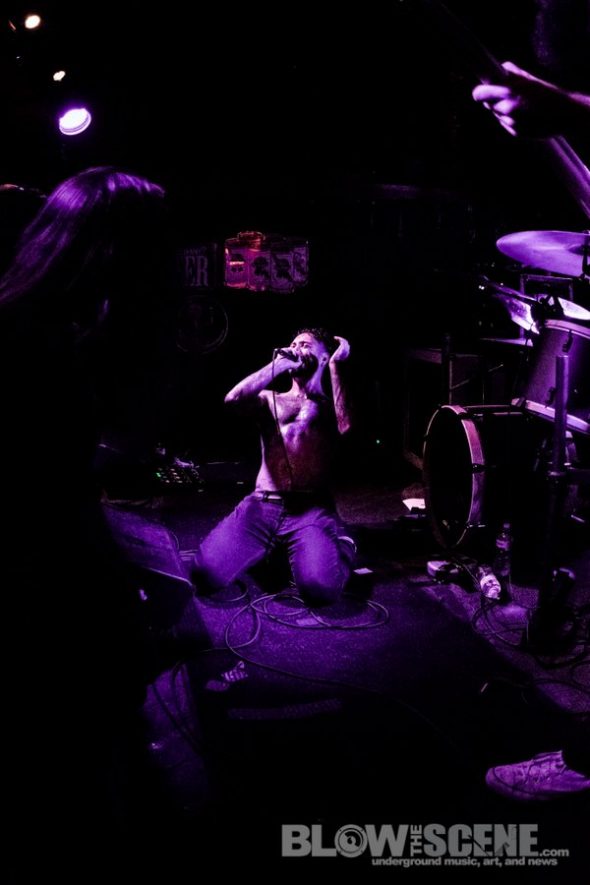 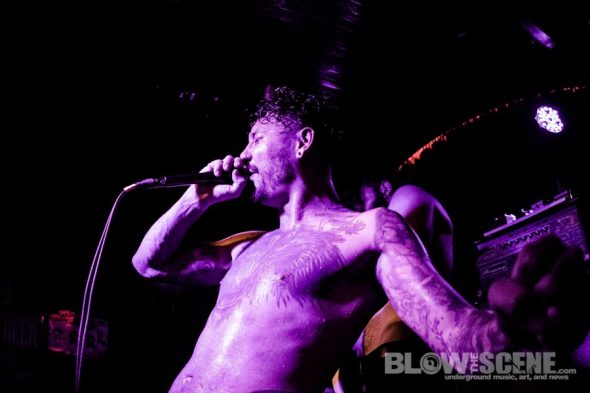 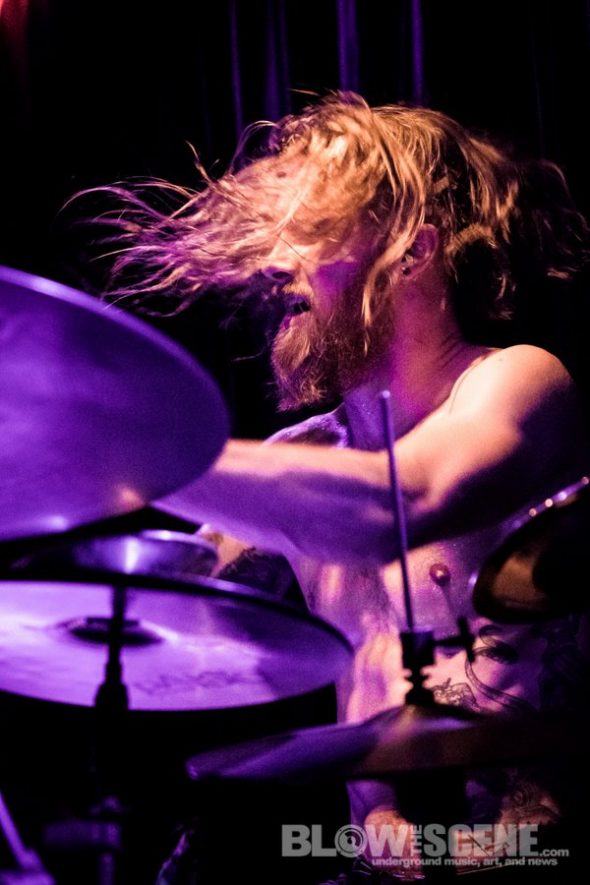 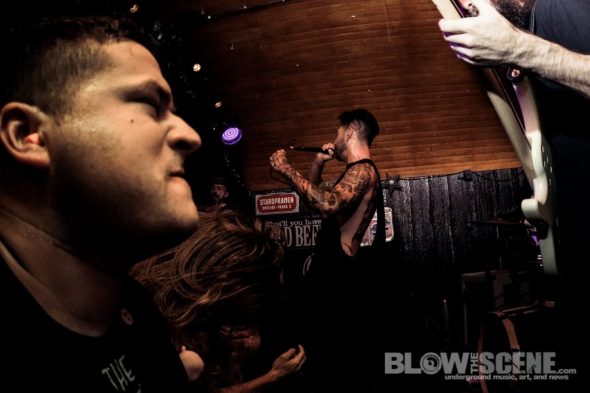 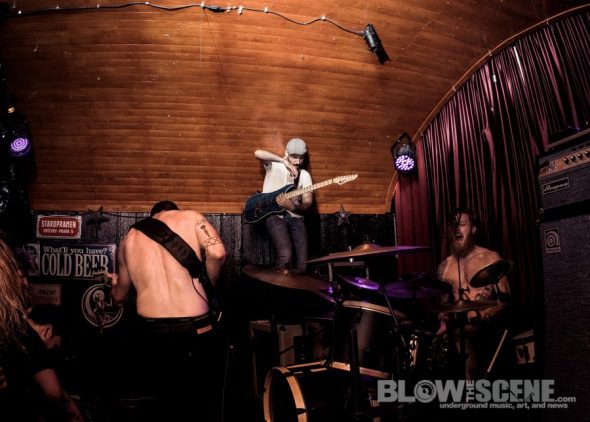 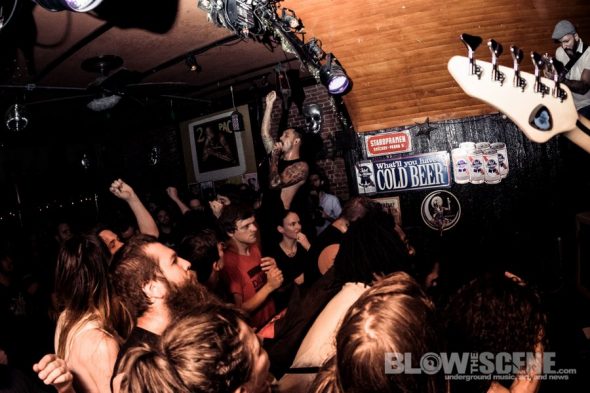 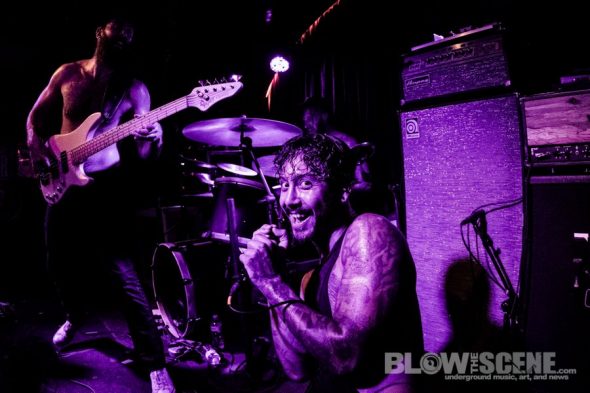 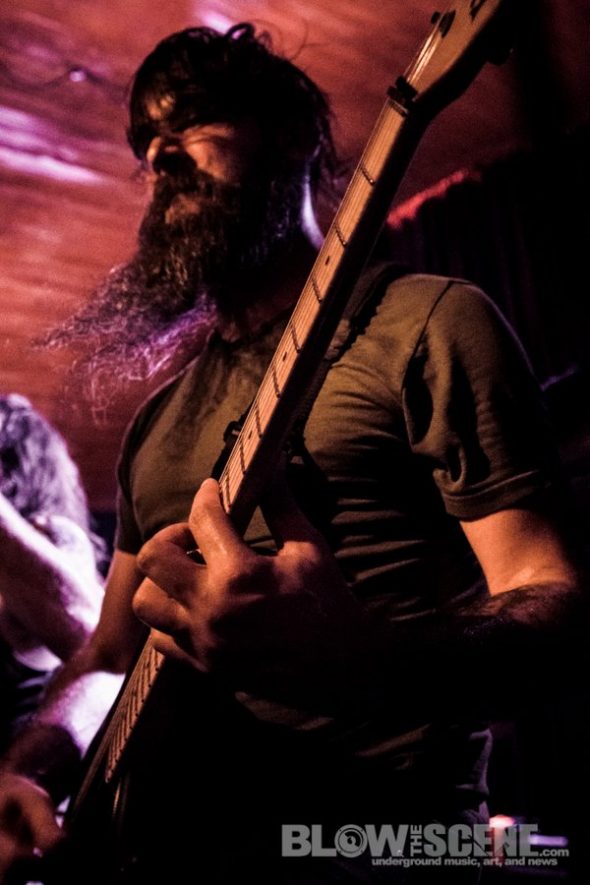 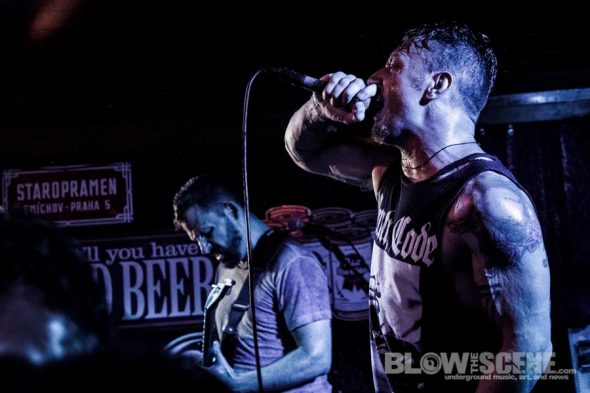 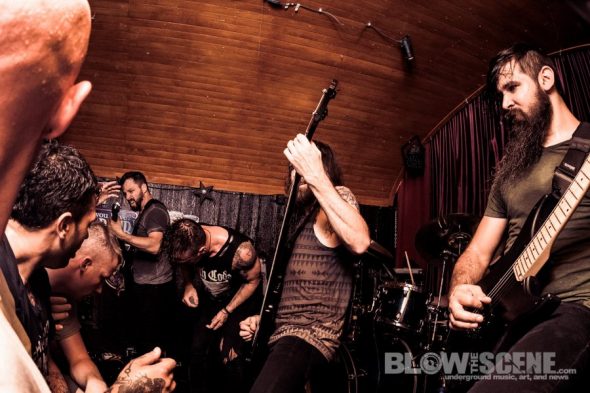 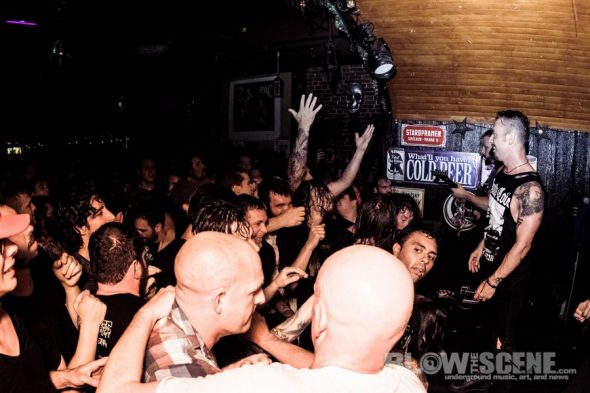 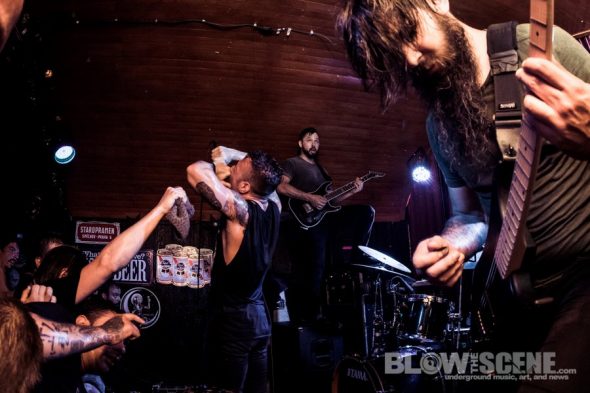 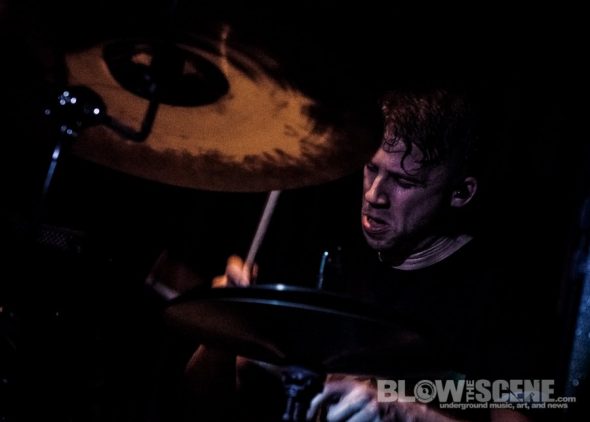 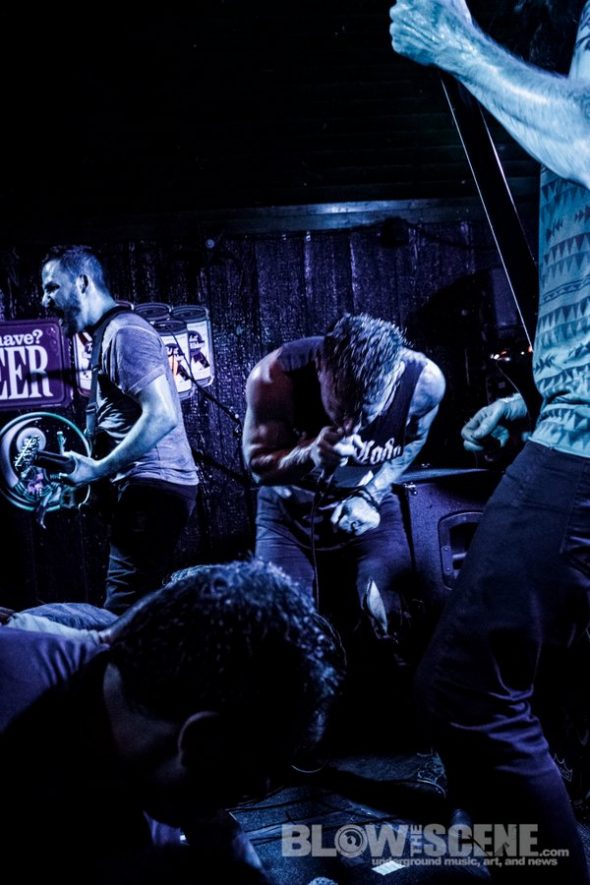 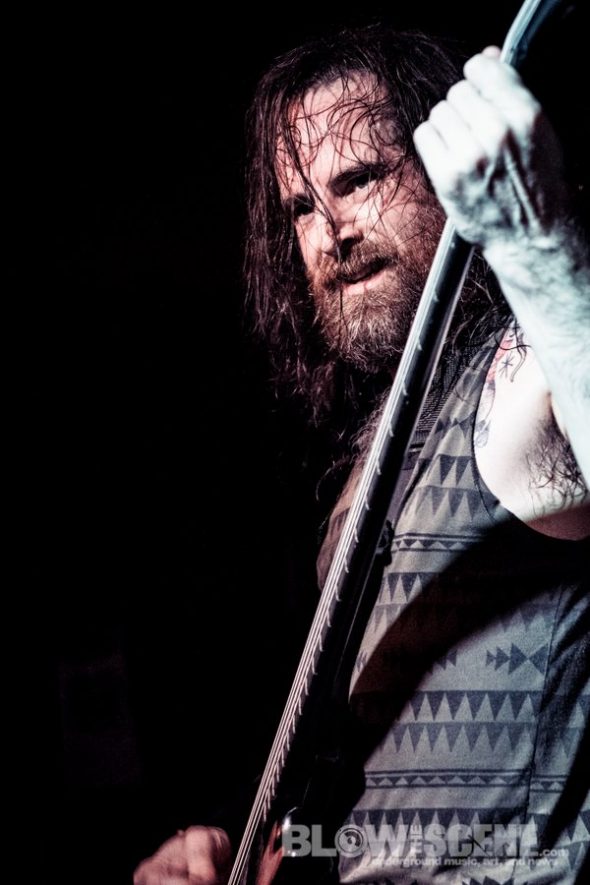 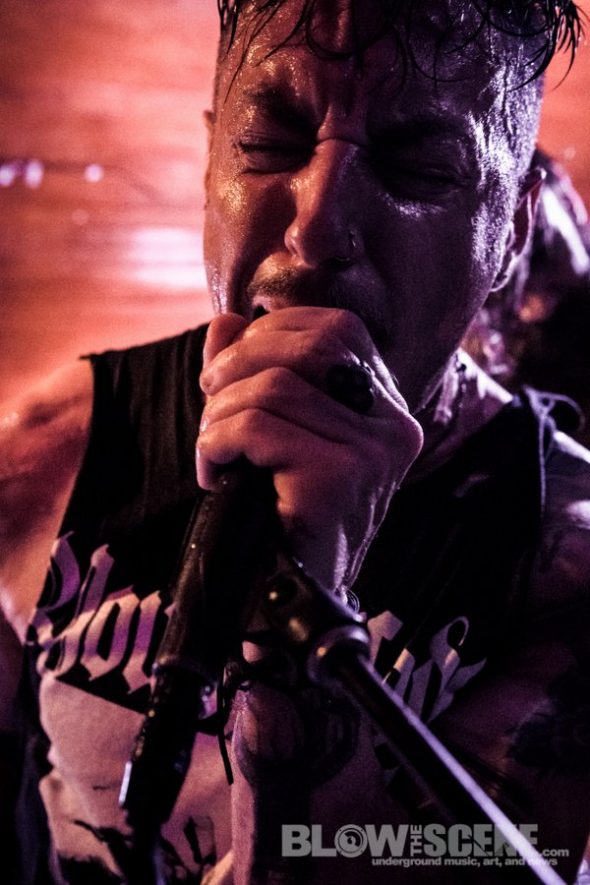