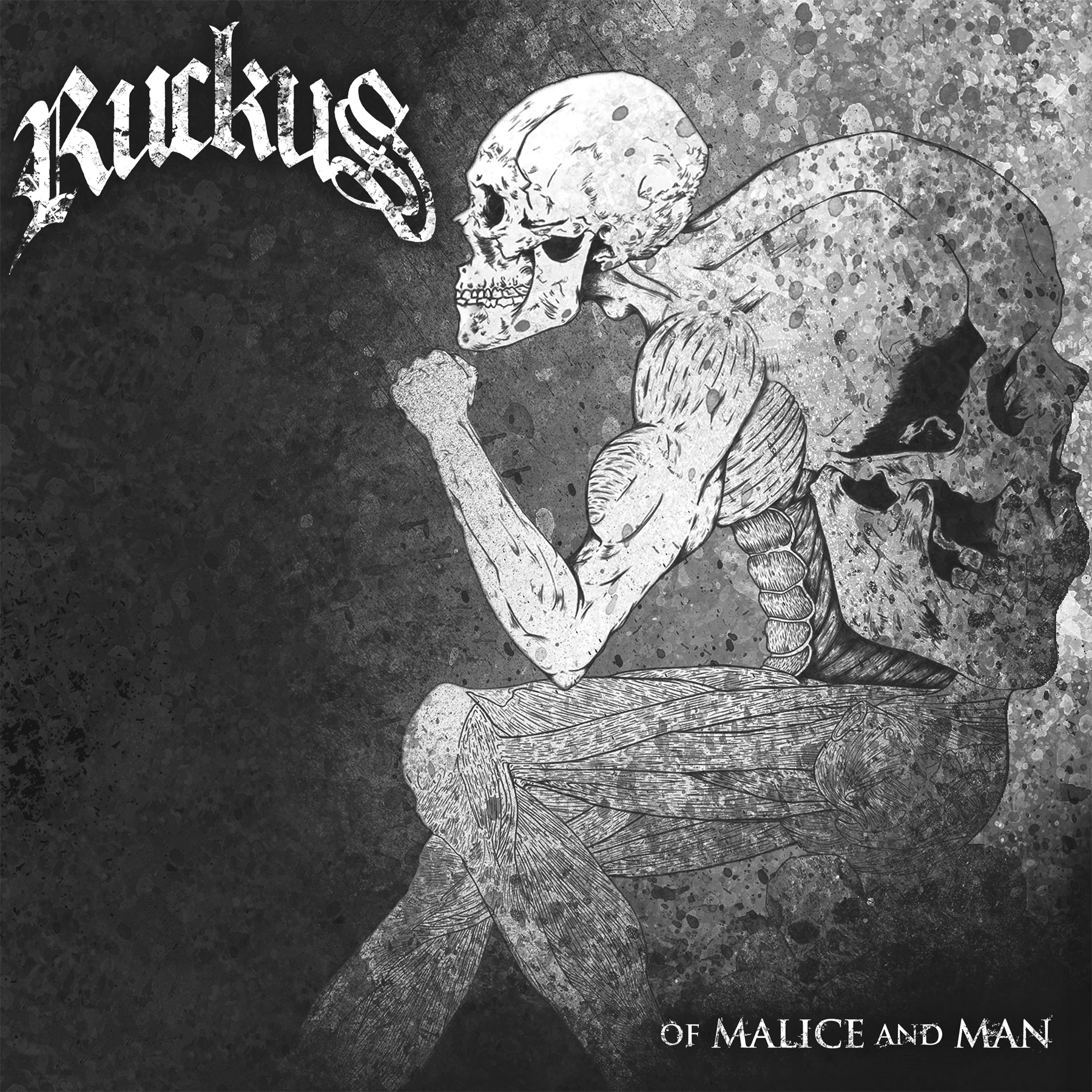 If getting absolutely bludgeoned by unforgiving hardcore music is what gets your wheels turning, then we at Blow The Scene are sure you’ll be up all night with the premiere of Ruckus‘s latest LP, Of Malice and Man, debuting exclusively below. The Harvcore Records crew has seen little sleep over the past couple of years, putting in motion some of the most brutal hardcore releases in the US, with Ruckus‘s latest offering being no exception.

First assembled in 2008, LA’s Ruckus feature members of such scene mainstays as Nails and Twitching Tongues, but have carved their own path of sonic annihilation, having honed their explosive attack touring with the likes of Marauder, Rotting Out, Creatures, and Minus, to name just a few. In 2009 Ruckus released Human Pollution and followed it up with the Earthquake split CD also featuring Xibalba and World of Pain in 2010. Both CDs were released on Beatdown Hardwear Records.

Of Malice and Man, which is slated for an April 24th release on Harvcore Records, sees the band reaching new heights of sonic maturity with 10 tracks that will leave you chafed. Much like the tumultuousness that engulfs many facets if the hardcore scene, this record has seen a colorful back-story. Originally slated to hit streets via Double or Nothing Records, Of Malice and Man was forced to find a new home as the label folded and announced it would no longer be ushering new records into the world. Harvcore label-head Vince Spina was more than willing to add these hardcore titans to his flourishing roster of bands and put this bruiser of record into motion. If you are just tuning into Ruckus or Harvcore, consider this your late pass.

Ruckus are finalizing touring plans throughout 2012-13, so be on the lookout for the band in your town.

Release info:
Release date is April 24th, 2012
Jeremy from Lifeless does a guest spot on “White Death”
Pressing info- 100 on black, 200 on purple, 200 on root beer
Will be available on Itunes, Amazon, Google, Rhapsody, Spotify

The record, a new shirt and digital downloads will be available on Harvcore.com individually and as bundles. 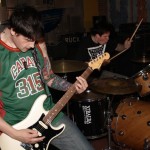 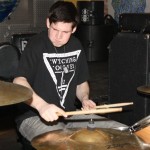 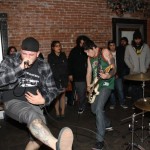 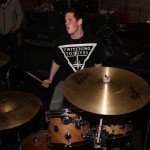 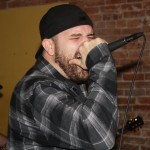 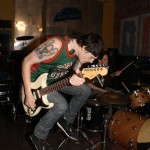 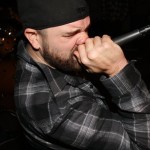 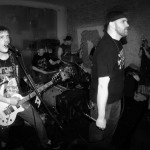 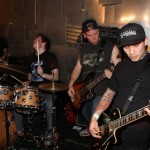 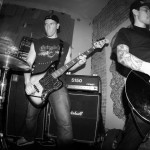 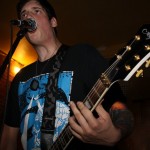 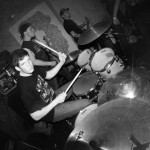 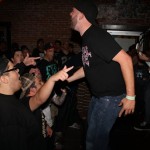 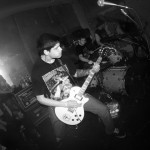 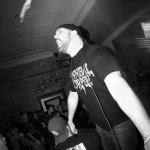 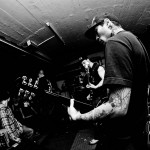