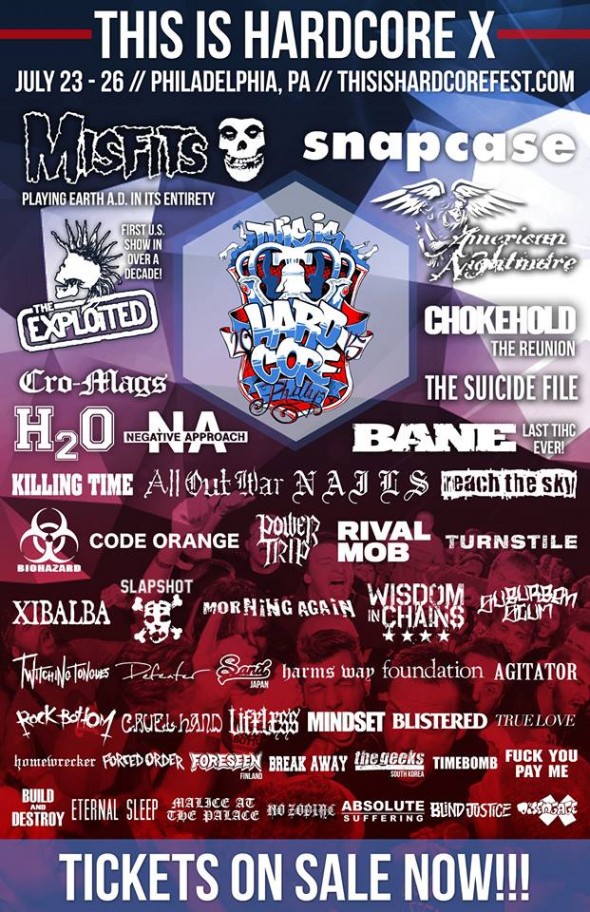 It is now just five weeks before This Is Hardcore Fest X becomes the epicenter of the hardcore music world, playing host to a plethora of bands and fans from all corners of the globe at Philly’s Union transfer venue on July 23rd before shifting to the Electric Factory show grounds for July 24-26th.

Thursday’s July 23rd show at Union Transfer is SOLD OUT. But the good news is you can still cop 3-day passes for Fri-Sunday and single-day tix. 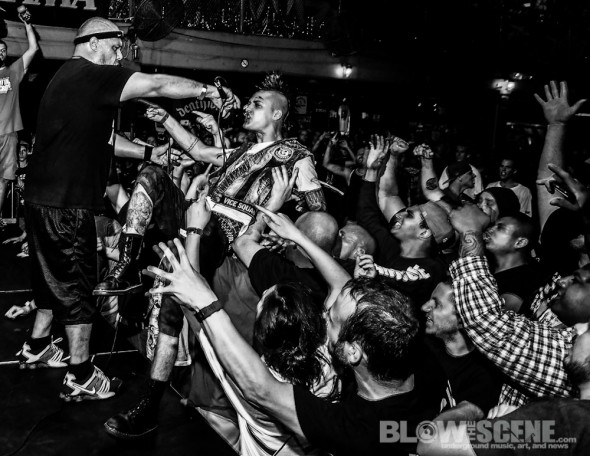 Downset – This Is Hardcore 2014 – Electric Factory – photo by Anne Spina