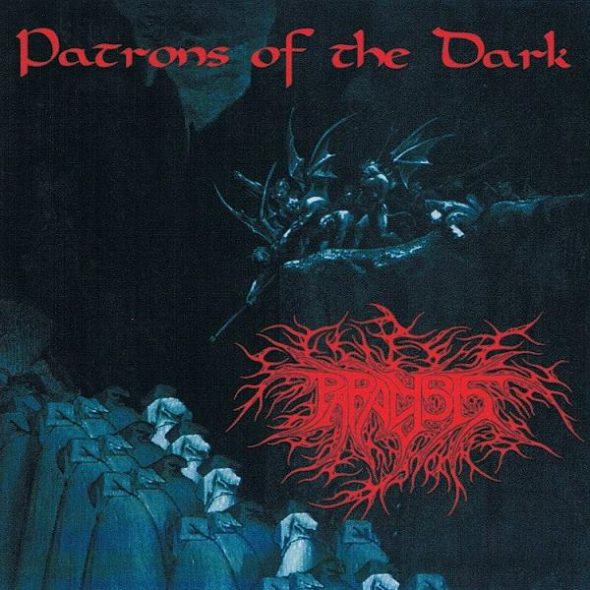 We are gonna head south to NOLA for this week’s Death Metal Tuesdays edition. This was the proper Death Metal band from Ben Falgoust of Soilent Green and Goatwhore. I admittedly never closely followed either of those proceeding bands but it is cool to see the trajectory and original brutality of Falgoust’s voice. Mic cupping or not he gets LOW as hell. Clearly, there is a ‘Human Waste‘ era Suffocation vibe going on here. Something that also really stands out is how crazily clean the bass sound is on this recording. As a result, the whole thing feels more live. I had a hard time singling out one track as this is a very solid listen with a number of eerie sections to break things up. Grindcore Records International from Illinois put this out in 1992 alongside a strong handful of releases from Crowbar, Broken Hope, The Dead Youth, Therion, Cianide, and even At The Gates. At a time when ambience was still a more crucial element of great American death metal Paralysis fiercely fit the bill.