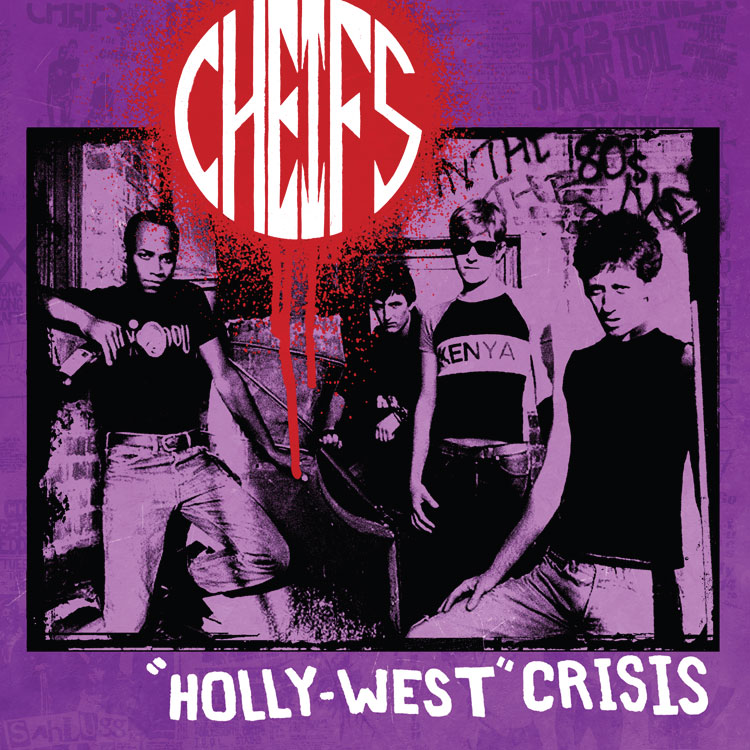 After almost a decade out of print, influential Chiefs‘ vinyl release, Holly-West Crisis is being re-issued by DR. Strange Records. Formed in 1980 and disbanding only two short years later, Chiefs played an active role in the early punk movement with musical peers Black Flag, Circle Jerks, The Stains, The Plugz, and Bad Religion during the genre’s glory days. Chiefs records and compilations remain some of the most sought after punk material of the time period.

Chiefs only released one 7″ EP while still together but would later regroup in the studio to record 6 new tracks that would be compiled with the 7″ material as the Holly-West Crisis vinyl release. This re-release pressing is limited to 1000 copies, so if you missed the last limited pressing in the early 00s, here’s a great chance to snag a classic with a new insert and art design. This is a must for any long-time fans.

If you’re looking for the perfect release to throw you back into the atmosphere of Southern Cali’s punk experience of the early 80s with seedy basement shows and snotty punks, look no further than this exclusive re-issue. 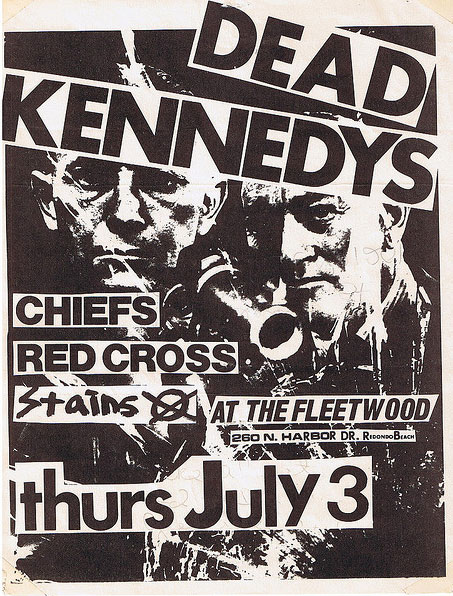 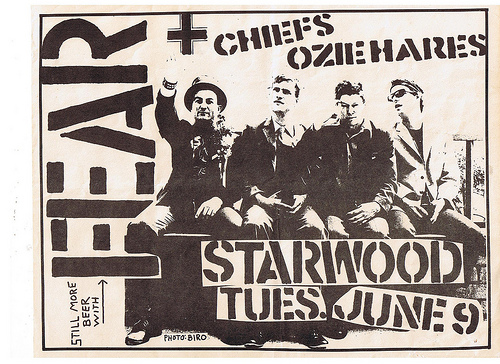 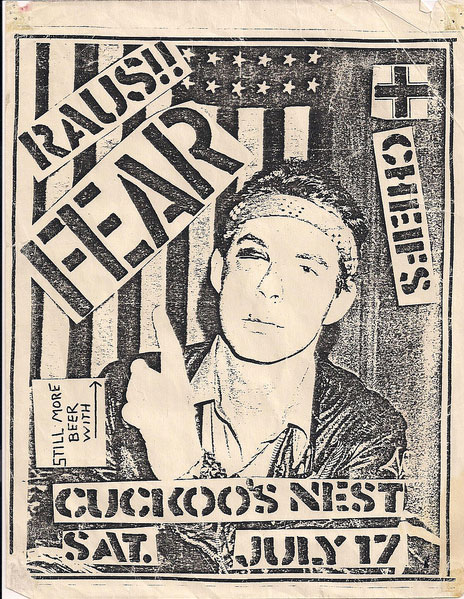