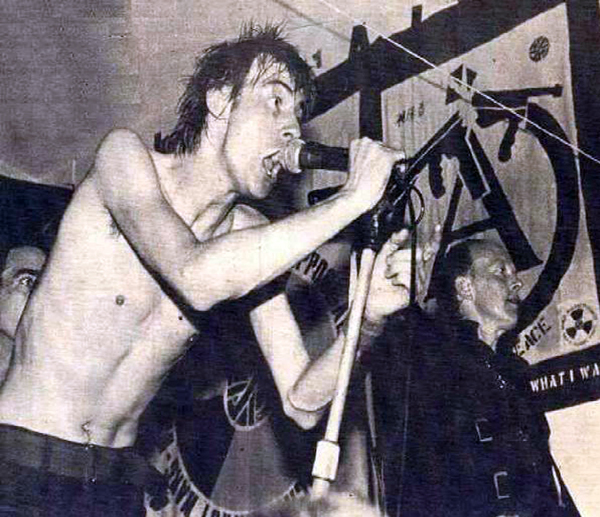 When I first heard legendary punk outfit Crass was set to re-release their catalog of classic albums in remastered form, spanning from the late 70’s through the 80’s, I was in utter disbelief. This is the band that defined DO IT YOURSELF long before DIY had any relevance to “the scene.” Crass sold no merchandise at shows and would encourage fans to create their own. They showed up as uninvited guests and would jump on bills and tours at the absolute last minute. Despite the band’s sheer abandonment of any commercial ambition, Crass has sold millions of albums and have had an unchallenged legacy of spawning the roots of modern anarchist punk movements, and dare I say “trends.” We’re talking about about a band that influenced the fore-fathers of American Punk and Hardcore, such as, Black Flag and Dead Kennedys. “Legendary” is an understatement.

Crass’s impact on modern punk and rock music is almost indefinable. And little known fact, the band makes no money from the hundreds of merchandise outlets who illegally use their name to sell t-shirts and other items stamped with the bands infamous logo. The band, now in their mid-sixties, recently sat for an interview with vice magazine that delves into the current legal battles surrounding the forthcoming remasters and chronicles the band’s unique history. Check out the full-feature (11 page) interview here.

We’ll be keeping a close eye on the remasters as we get closer to a release date. More to come.