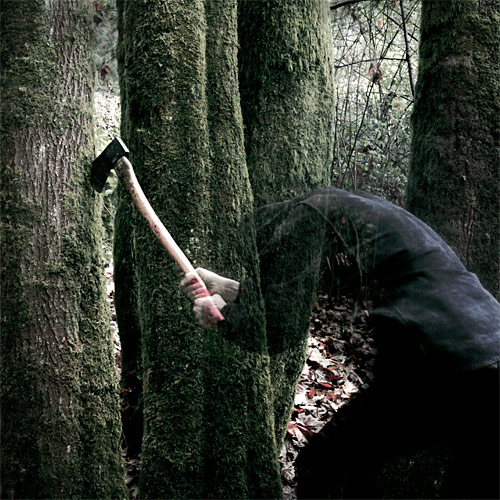 Since the the inception of the d-beat in the late 70s, early 80s, we’ve seen many leaps in evolution ranging from the formative days of Motörhead and Discharge to crossover renaissances with influence by the drummers of DRI, Anti-Cimex, The Accüsed, Converge, and Trap Them to name but a few. One of the recent noteworthy additions to the progressive d-beat family would be Vancouver, Canada’s innovative punk unit Baptists.

The band’s 2013 debut LP for Southern Lord Recordings, Bushcraft, delivers a blistering combination of varying d-beat structures interwoven with fragments of grindcore with particularly heavy leanings towards rock and metal, all while remaining deeply rooted in punk territories. Drummer Nick Yacyshyn also splits his time in a new project with of Aaron Turner (Isis) entitled Sumac and made a fun guest appearance on The Armed‘s 2015 release, Untitled. Baptists will record a new and third overall LP this summer at GodCity with longtime producer/engineer Kurt Ballou (Converge).