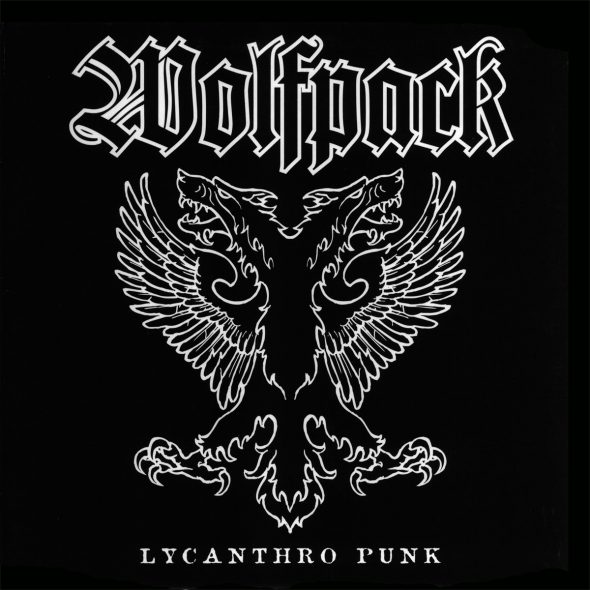 For today’s edition of D-beat Mondays, we zip over to Sweden for the legendary crust unit, Wolfpack with a focus on 1997’s Lycanthro Punk LP. Having formed in the mid 90’s as Wolfpack, the name would soon be upgraded to its current form (Wolfbrigade) due to a Nazi prison gang adopting the same moniker. Regardless of name, the band delivers raging, Swedish d-beat that has influenced punk bands the World-over while giving nods to metal and death bands alike in context of its rich songwriting.

It should surprise no one that early incarnations of the band included members of legendary punk outfit Anti-Cimex with lyrical focuses honing in on corruption of government, abuses of power, and more, with a constant rebellious and anti-authoritarian approach. Everything from Wolfpack‘s aesthetic, down to the Motörhead-influenced riffs, to the fast tremolo guitar-picking backed by razor sharp d-beats; has collectively left an indefinable impact on the genre. The band linked up with Southern Lord Records in 2012 for the release of Damned with plans to drop more material via the California-based label in the future. Southern Lord also reissued Lycanthro Punk in 2016 along with 2 other classic Wolfpack albums.