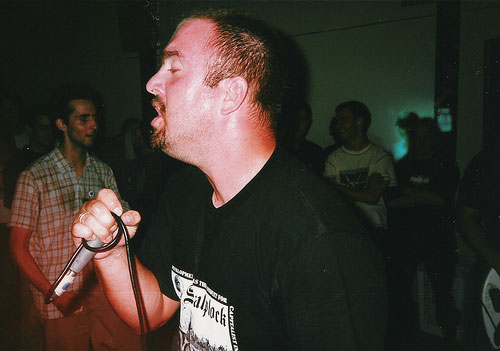 One of our all-time favorites, Rhode Island’s legendary crust punk outfit, Dropdead have announced a handful of select US tour dates! Dropdead have severely scaled back on tour dates over the past few years, so this select set of shows is a definite DO NOT MISS! Formed in the early 90s, Dropdead have played an active role as a defining band in the American crust punk movement. Adhering firmly to DIY ethics with socially poignant lyrics and an uncompromisingly brutal musical presence that combines elements of punk, power violence, metal, and d-beat; Dropdead are a powerhouse in the extreme music world. Always aiming to propel their message as much as their music, Dropdead shows are the embodiment of sociopolitical expression through the medium of live art. We at Blow The Scene will be covering the Dropdead’s Philly performance! So stay tuned or meet us in the pit. 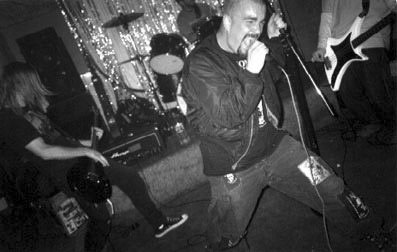