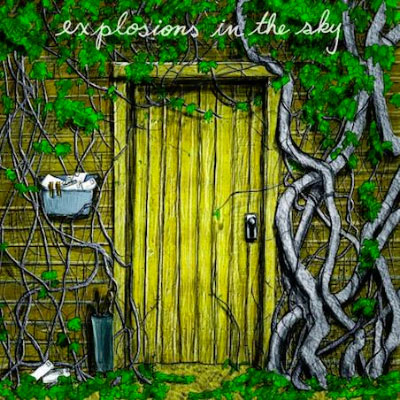 Was it a celestial coincidence that we shot Explosions in the Sky, the band behind the soundtrack for the football film Friday Night Lights, at a venue next to a NFL stadium on a Friday night? The heavens must have aligned as these Austin-based post-rockers were greeted with adoration from a Steel City audience that generally finds itself at odds with the Lone Star State on the gridiron.

Explosions in the Sky, who kept their stage show minimal, filled Pittsburgh’s Stage AE with their airy-yet-dense orchestral brand of instrumental rock on April 8, 2011. Michael James and company thundered through ambient, mood shifting numbers from across their decade long catalogue. James, flanked by animated guitarist Munaf Rayani and the more stoic Mark Smith, anchored the group on stage as he switched between bass and guitar. An unidentified touring-only member pounded extra floor toms and filled-in on bass occasionally while lurking in the background next to drummer Chris Hrasky and behind a collection of vintage Fender amps. The crowd of approximately 1,600 revelers swayed and bobbed to the swirling waves of sound crashing around them. Explosions in the Sky verbally addressed the sea of people only twice – making mention of playing in Pittsburgh many years ago at the soon to be resurrected Mr. Roboto Project and thanking everyone for being a great audience.

Visit Explosionsinthesky.com for more on the new album and upcoming shows. 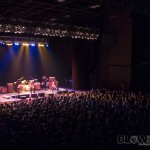 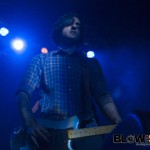 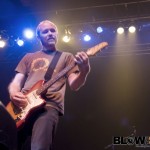 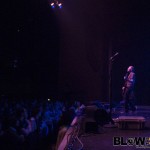 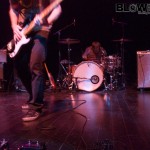 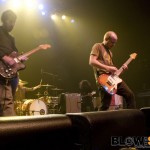 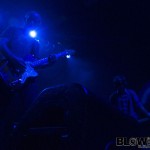 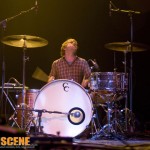 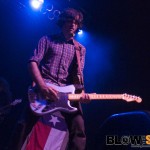 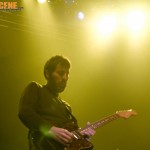 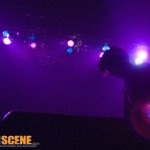 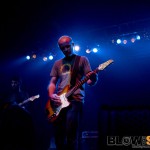 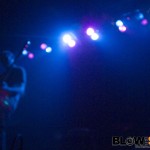 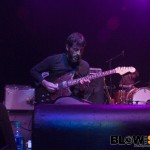 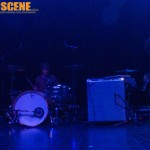 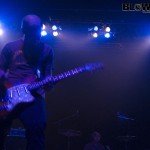 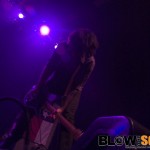 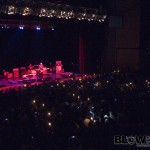 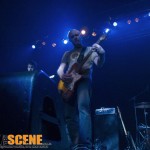 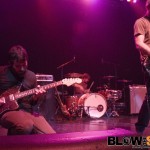