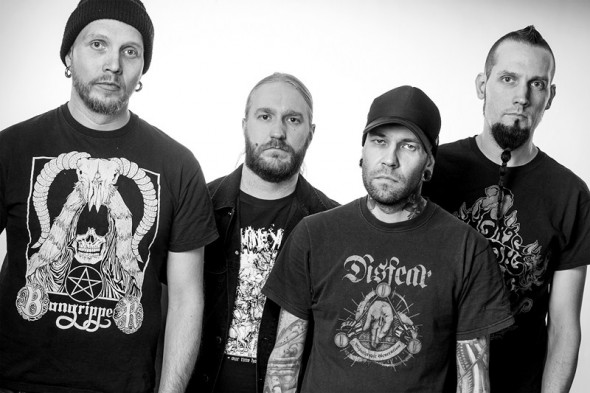 Rotten Sound are set to return to North American soil this May as part of Maryland Deathfest as well a handful of regional surrounding dates.

Established in 1993, Rotten Sound have since firmly placed themselves at the forefront of the grindcore and extreme metal scenes for over 20 years.

Hailed as “fusing Napalm Death’s feral intensity with Entombed’s classic ’90s guitar tone, the band unfurls frantic, lockstep blasts spiked with mid-paced death-’n’-roll riffsand thudding, churning doom breaks while vocalist Keijo Niinimaa barks and roars his way to a raw-throated catharsis.” (Revolver Magazine), the band are unrivaled in their approach to scorching speed, crushing heaviness and some of the most ferocious vocals in the genre. 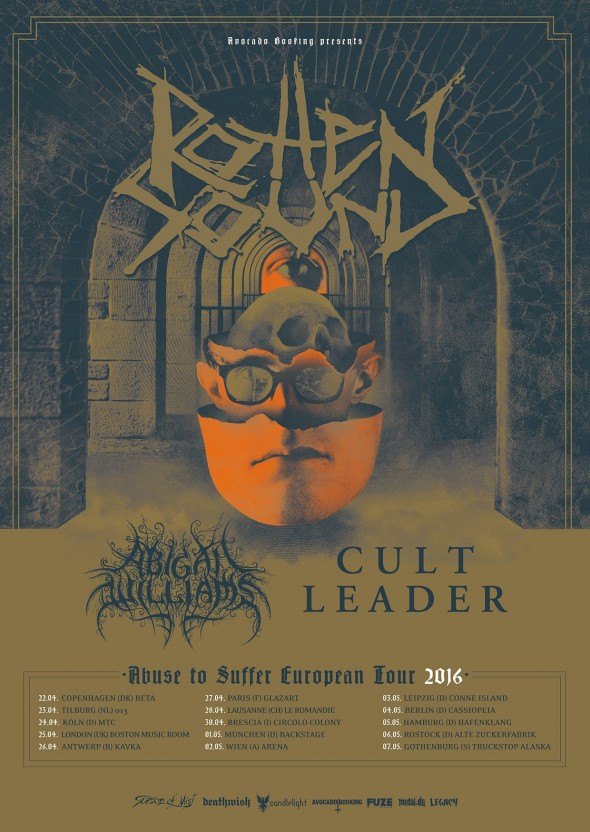