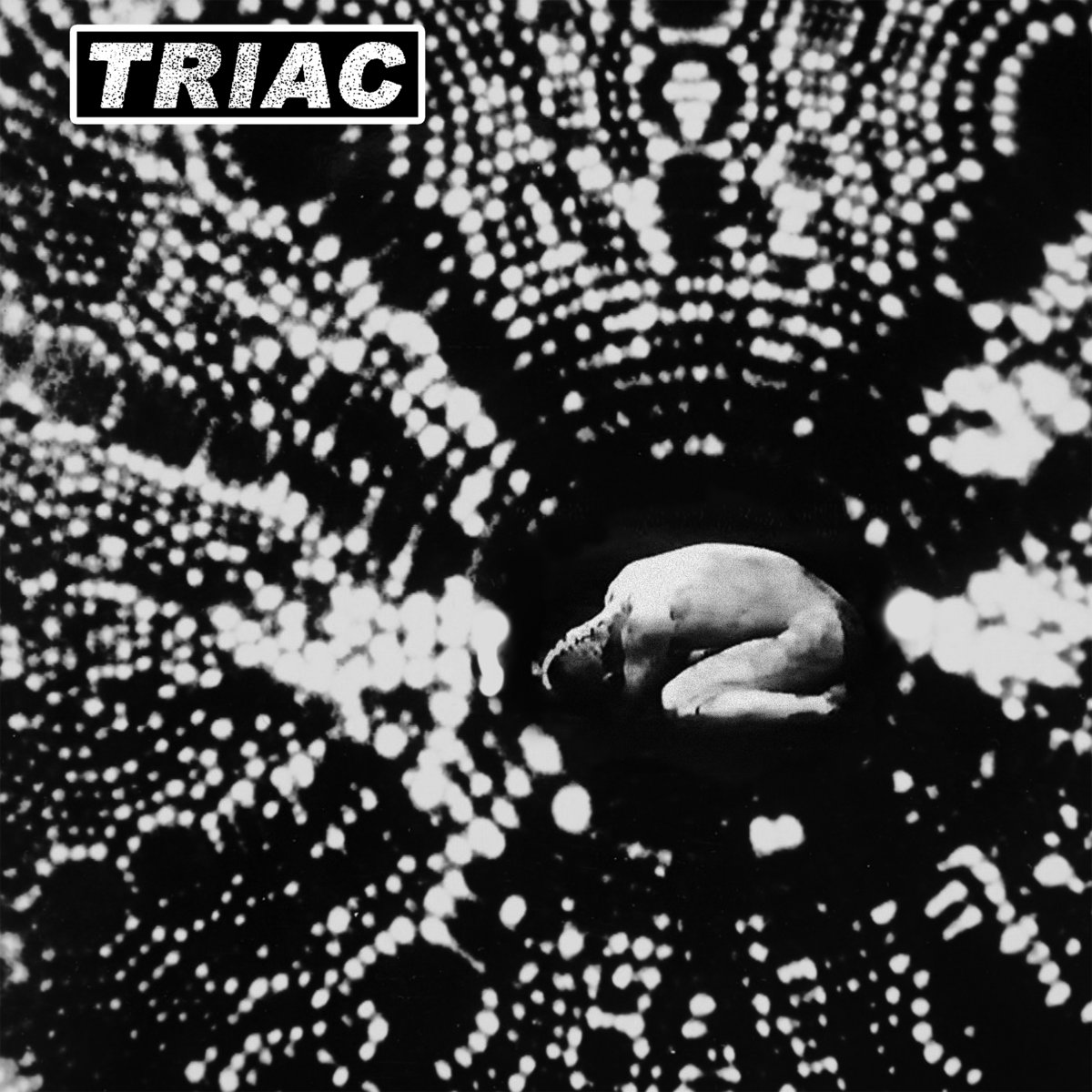 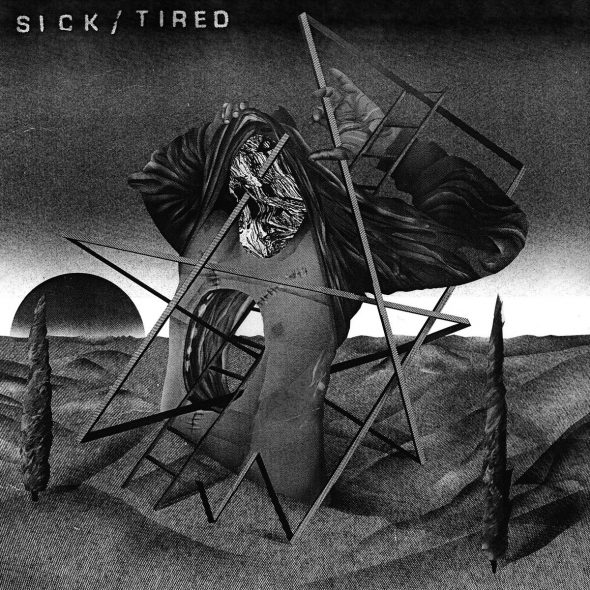 US grindcore vets, Chicago’s Sick/Tired and Baltimore’s Triac have teamed up for one of the most devastating split releases of 2016 just in time to close out the year. Guilty parties include Sick/Tired who tracked with Andy Nelson (Weekend Nachos) before handing mixing duties over to Kevin Bernsten at his Developing Nation Studios, with final mastering going to Brad Boatright (Trap Them, Baptists, Code Orange) at AudioSiege.

Triac also employed the multi-talents of guitarist/vocalist Kevin Bernsten, who engineered the effort prior to Boatright‘s mastering love. Name-drops aside, this split rips from front to back with some of the most viciously brutal, yet precisely calculated chaos you’ll find in the ol’ US of A.

Available via To Live a Lie Records in the USA and coming January of 2017 on PsychoControl Records in Europe. All hail the grind.

Get your stream on below and be sure to purchase the digital downloads if you like what you hear. 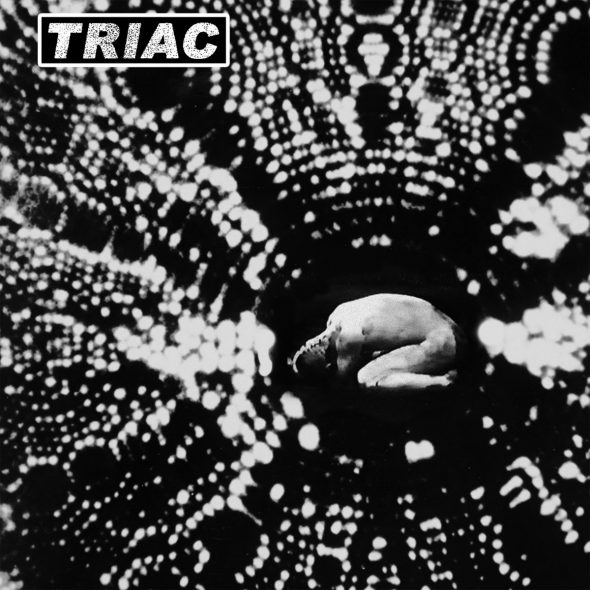