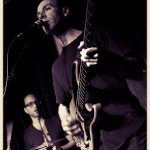 Joe Lally, who formed Fugazi in 1987 with Ian MacKaye and remained permanent bassist until the band’s hiatus in 2003, graced Philadelphia’s Kung Fu Necktie last Friday accompanied by fellow musicians Alison Chesley (Helen Money) on amplified cello and Ricardo Lagomasino (The Sea Around Us, Many Arms) on drums.

Lally is currently touring in support of his latest and third solo release Why Should I Get Used It which was recorded in Rome and released ealrier this year through Dischord in conjunction with Joe’s imprint, Tolotta Records.

Cellist Alison Chesley, better known by her stage name Helen Money, just wrapped up a US Fall tour with Shellac and was able to captivate KFN’s early-comers with an fluid performance that segued perfectly into her set with Lally. This engaging Chicago cellist and composer has been featured on countless albums with renowned recording artists Russian Circles, Anthrax, Mono, and she was a founding member of Verbow. Chesley has opened for Counting Crows, Live, Morrissey, Liz Phair, and Earth, and was honored in 2007 by being granted a full scholarship to study composition with guitarist/composer Fred Frith at San Francisco’s esteemed Mills College. She turned down the offer and has been focusing on expanding her career and musical presence as Helen Money ever since.

The bill was rounded out by Philadelphia’s The Gerunds who aptly describe their niche sound as “Naked Raygun meets Joy Division vs. the B-52’s while Scott Walker watches.” For a band that “never intended to be a real band,” this eclectic group of musicians fronted by Peter Cortner of influential punk band Dag Nasty (who were spawned from the ashes of Minor Threat), zipped through an solid string of songs for an enthusiastic cluster of fans and friends. A lot of great DC punk rock history was in the house with fresh artistic interpretations and musical output.

We know you are here for the pictures, so without further ado.. 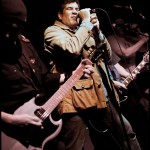 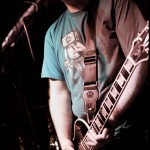 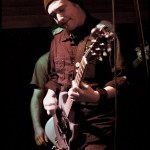 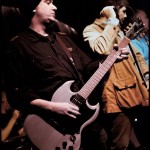 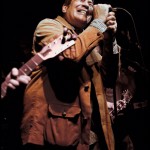 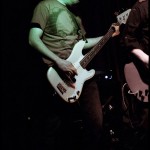 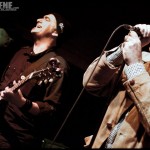 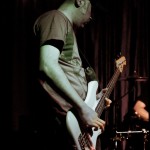 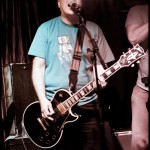 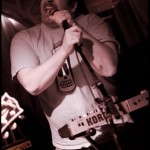 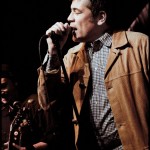 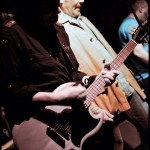 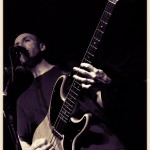 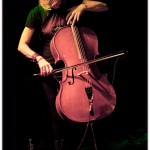 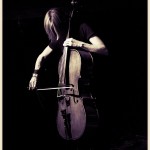 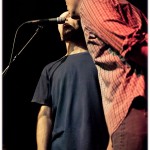 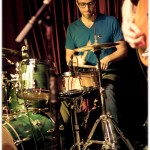 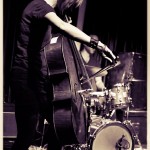 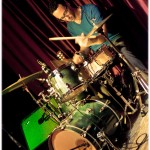 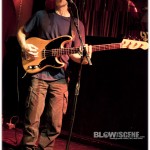 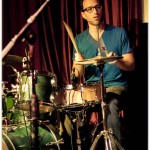 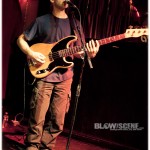 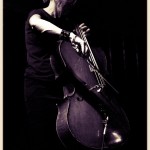 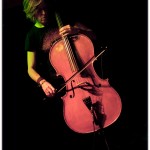