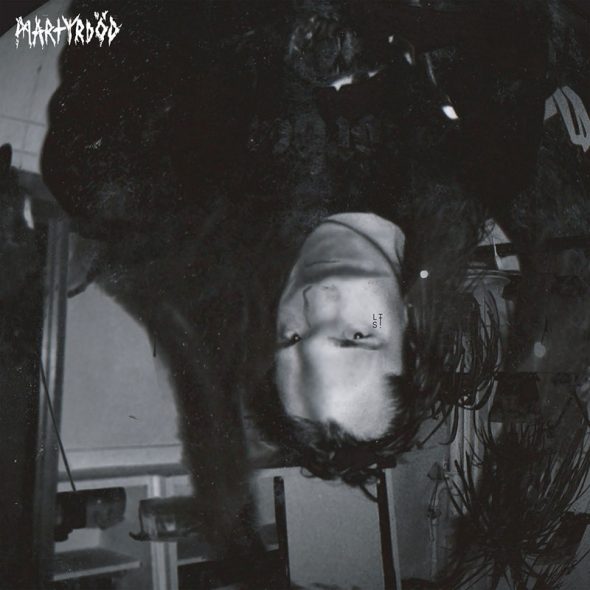 Swedish metal/crust punk outfit Martyrdöd – featuring members of Skitsystem, Agrimonia, and others – has just unleashed an official video for the track “Handlöst Fallen Ängel,” the track hailing from the band’s List album, which was released through Southern Lord in November.

For fifteen years, Martyrdöd has honed their craft to a level of mastery, and it shows; List is quite possibly the most refined record in the band’s discography, and it doesn’t let up for a moment. The combination of crisp Scandinavian metal distortion and intricate, folk-like guitar leads contribute to a record that feels like one for the ages. Very much like the fearsome, In Extremis. List is an artistic highpoint.

BrookynVegan offered, “Martyrdöd are no average crust punks… It breaks into a middle passage that’s slow and kinda beautiful, and eventually it brings in the kind of guitar solo you usually hear from NWOBHM and classic-thrash bands. It kinda deserves the word ‘epic.’