Blow The Scene‘s New Music Now column is back as we give you the quick and essential run down on 10 current hot releases from Heartless, Kylesa, Nails, Baptists, Deafheaven, The Dillinger Escape Plan, Full of Hell, Night Birds, Blood Ceremony, and newcomers Englemaker! 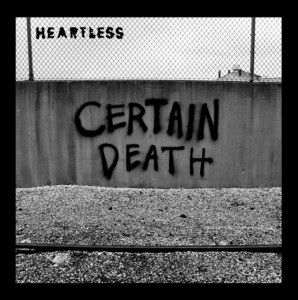 “Certain Death is an incredibly heavy 7” that blends hardcore, metal, and grindcore in an astoundingly impressive way. This is music to destroy property to. The production value is there, the ability to seamlessly blend styles is there, and obviously genuine nature of this band’s aggression is consistently front and centre.” Lost Tribe

See Heartless at Blow The Scene Fest 2013 on June 29 in Philadelphia! 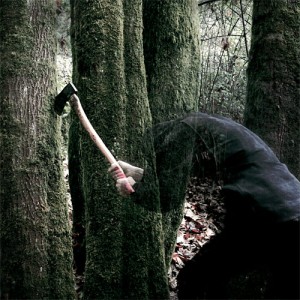 “..Kurt Ballou produced the album and it sounds as if Baptists asked themselves, “WWKBD?” (“What would Kurt Ballou do?”) while writing it. Not only do the Vancouver, BC-based band tackle Converge’s noisier, chaotic moments — a far more common undertaking — they also attempt their restrained dirges on “Still Melt” and “Soiled Roots.” Although they don’t manage to reach the soaring heights of Converge’s forays into the sonic stratosphere, the effort is welcomed and quite successful, relatively speaking. A more pronounced d-beat influence on “Betterment” and “In Droves” separates them from the masters. Simply put, Bushcraft is the best Converge worship since the Power and the Glory dropped Call Me Armageddon in 2004.” – Exclaim 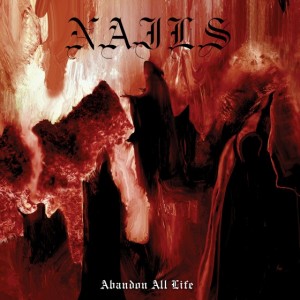 “Abandon All Life is a bracing, cathartic, darkly anthemic collection, but those not used to this sort of thing will probably need to spend some time with so it can slow down some and make more sense. People usually don’t think of hardcore punk as “headphone” music. Nails should be played loudly, of course, but they should also be listened to carefully on headphones at some point to appreciate how they’re layering these elements and creating something so seamless. This is smart, well-plotted music, which makes its anger all the more effective.” – Pitchfork 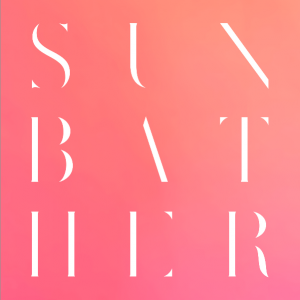 “…It’s been a quiet couple of years on the Deafheaven front, a period which has found the band on the cusp of an epic reinvention. Those who found the shoegaze analogies overstated in discussion of the first album will have a hard time dismissing their existence this time around; indeed, the band’s primary innovation here is not in merely adopting the fuzzy My Bloody Valentine template in the first place – far from anything new, blackgaze is almost becoming a shopworn cliche by now – but in digging the sound out of the swamp-like mire and brightening it up with summery post-rock chords and a more hopeful-sounding emotional template.” Metal Injection 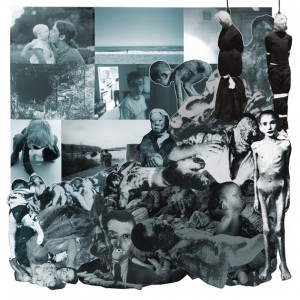 “The overall cohesion of the band is displayed in the closing track. What begins with dissonance and evil must end with dissonance and evil. As the track closes in a mess of distorted electronics, listeners will conclude that Full of Hell is a lethal concoction of destructive and beautiful. The album displays the Full of Hell’s relentless intent to create the darkest album possibly imaginable. The band itself described Rudiments as a representative of “The different aspects of the human pulse as a whole that cause pain and disrupt the balance of natural life. That pain being both mental and physical anguish.” Rudiments is the embodiment of that quote and it clearly takes the cake as being one of the best albums released thus far in 2013.” Spudnik Music 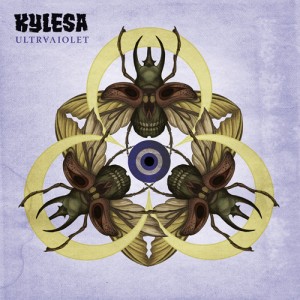 “By the time a listener makes it all the way to ‘Drifting,’ they’ve gone through a drenching experience, and the final track of ‘Ultraviolet’ can either feel like a sip of chilled water or the few moments which come before a leering heat-death … depending on your personal interpretation. Regardless of where ‘Ultraviolet’ takes you, it’s obvious from beginning to end that Kylesa have created a career-defining disc packed with experimentation and personality. Start driving South, because an album like ‘Ultraviolet’ is certain to inspire rich efforts from metal’s current generation.” Loudwire 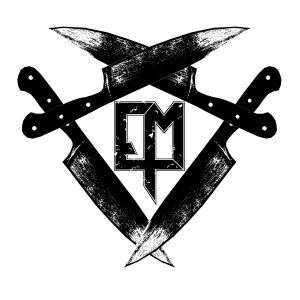 We always like to throw a in an up-and-comer amongst our New Music Now rundowns, and we are excited to offer a stream from Norway’s newest hardcore punk practitioners, Englemaker. The band’s new self-titled 10″ was just released digitally in May. Fusing aggressive hardcore punk with discordant d-beat sections and even blasts, the band offers an energized spin on the ever-evolving genre. This first offering is a definite statement of intent with Englemaker already flagged as band to keep an eye on 2013. 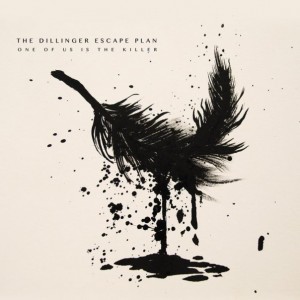 “Referring to The Dillinger Escape Plan as a metal band that flirts with other musical genres isn’t really accurate anymore. With One of Us Is the Killer, they have perfected a blend of styles that is simply their own, not always as aggressive as it used to be, but arguably more substantial. In doing so, it’s become even more pointless to try to pin their music down to any particular style, and the listeners – metal fans or otherwise – can only benefit from that.” – AntiQuiet 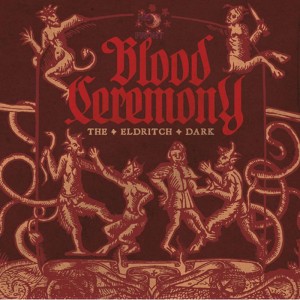 “I’m starting to think that Blood Ceremony is on track to overtake audiences in much the same manner of their tour-mates Ghost; their overall concept is similar, in that it brings a warm, vintage feel to otherwise seriously dark and diabolical subject matter, but their style is distinctly their own, with a woodsy, pagan vibe that draws as much from ancient occult rites as it does ’60s radio rock. It’s no surprise that the two bands were a perfect pairing (and a huge hit) on last year’s tour, and I’m already looking forward to another one.” Fearnet.com 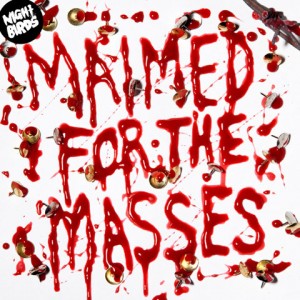 “This four track 7-inch is a precursor for Night Birds’ new album due out on Grave Mistake Records later this year, and basically it kicks ass in a way that only Night Birds do. That is to say, this is cracking snotty punk laced with a surf guitar that adds an extra dimension to the music. The lead track (and the only one off the new album) is a rip-snorting three minutes and sixteen seconds of joy, as this ode to wrestler Mick Foley races along with Brian Gorsegner giving an excellent vocal performance on this and the other two vocal tracks.” Punknews.org