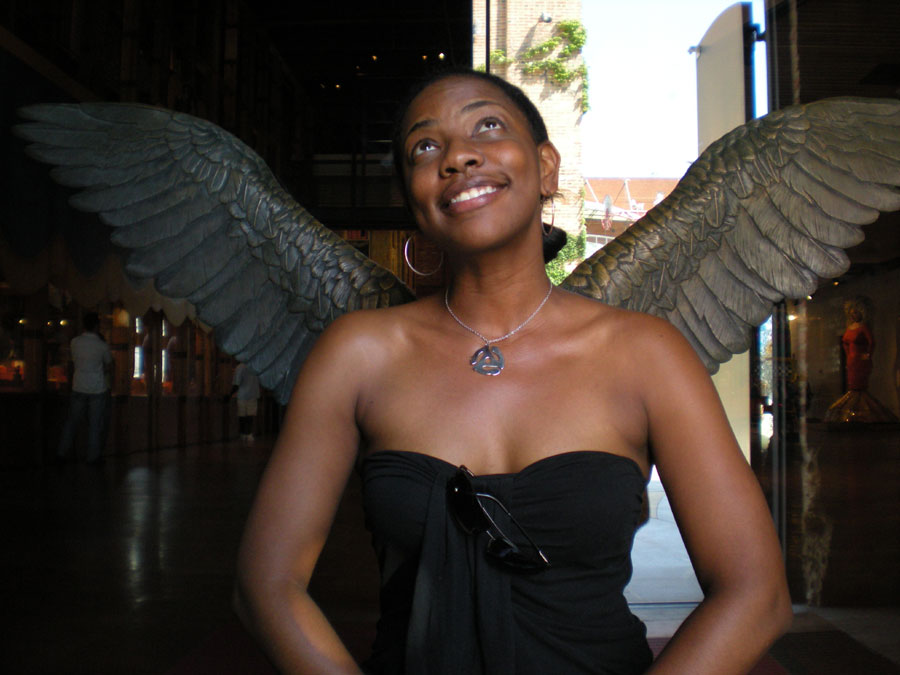 Photographer Kahmeela Adams is bringing a bit of old-school glam to Pittsburgh’s art scene in her first solo show. The opening reception for her sultry pin-up photography exhibit, Rugged Angel, will be held on Feb. 4, 2011 at Cattivo (146 44th Street). Blow The Scene’s resident gigantor and Assistant Editor caught up with Adams for a quick Q&A about her current work, her role at ArtDimensions and her involvement with the 48 Hour Film Project.

Andy BTS: How did you first become involved in the arts?

Kahmeela Adams: When I was a child, my mother always encouraged my sister and my artistic interests – from drawing to acting out “Annie” and “The Wiz” throughout the house. My sister and I took numerous dance and drama classes. While in 6th grade, my mother formed a production company called ADD Love Productions. This was a family run business and we produced annual talent contests. During this time, my mom also formed a performance group called The Positive Force Performers. This was a group of youth that would sing, dance and rap out positive messages to our peers. I performed in this group from age 12-15. I then became more involved in the behind the scenes part with choreography, stage production, videotaping the shows and so forth. 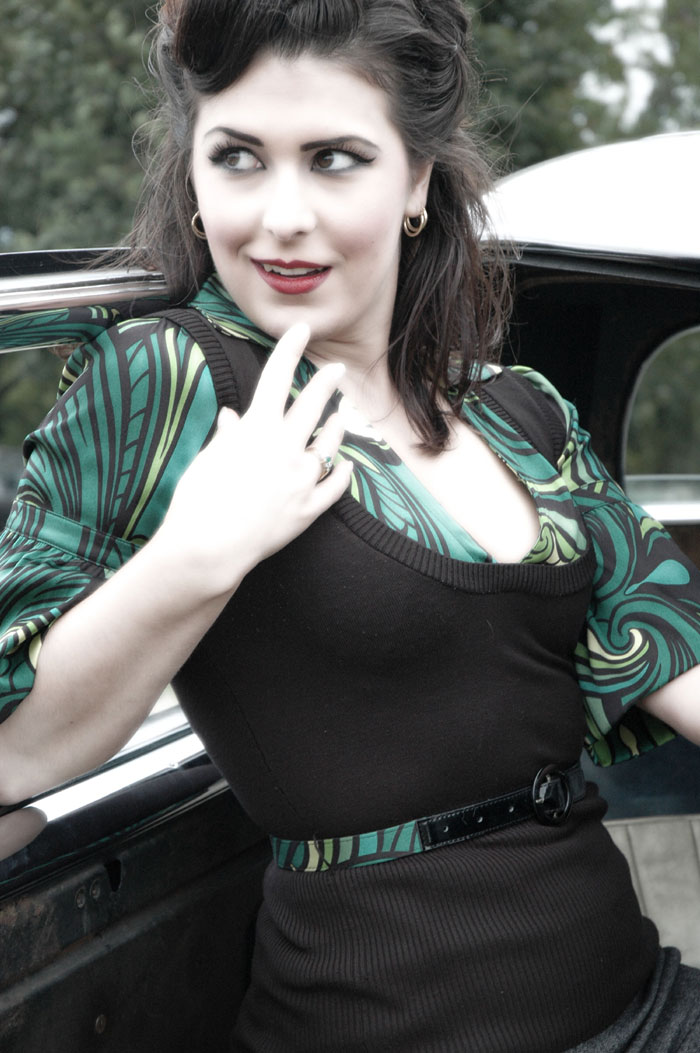 Andy BTS: You studied broadcast and digital video in college – what inspired you to make the transition to photography?

Kahmeela Adams: I wouldn’t really call it a transition. I started off with photography. I took my first photo when I was 4-years-old and took my first “real” photography class when I was 15. I was a photographer for my high school newspaper and yearbook. I started photographing weddings and talent contests when I was 18. But once I was introduced to the technology for video production I was very much interested in that as well. I majored in Broadcast Communications and minored in Photography at the University of Toledo. After 2 years of muddling through classes I had no interest in at the University of Toledo, I transferred to the Art Institute of Pittsburgh, deciding that I would do better in a more focused educational environment. Plus, I figured I can pretty much learn about photography on my own, but I would need to learn the art and science of video production from professionals with equipment.

Andy BTS: Earlier in the month we featured Darrell Kinsel, a fellow artist in the ArtD collective. What is your role in the group?

Kahmeela Adams: I am in a director’s role with ArtD. I help with show production, making flyers, maintaining the website, photographing events and artwork – basic operational duties.

Kahmeela Adams: It’s basically a series of updated Pin-up girl photography and glass containers. I have also included a few images that are like pages from graphic novels/comic books as well as other portraits I have taken in the past three years.

Andy BTS: Where else have you shown your work?

Kahmeela Adams: It’s rather limited due to the fact that most of my photography work has been in the freelance area or weddings, headshots and event photography. But I have shown at The Toledo Art Museum and Shadow Lounge. This is my first solo show. 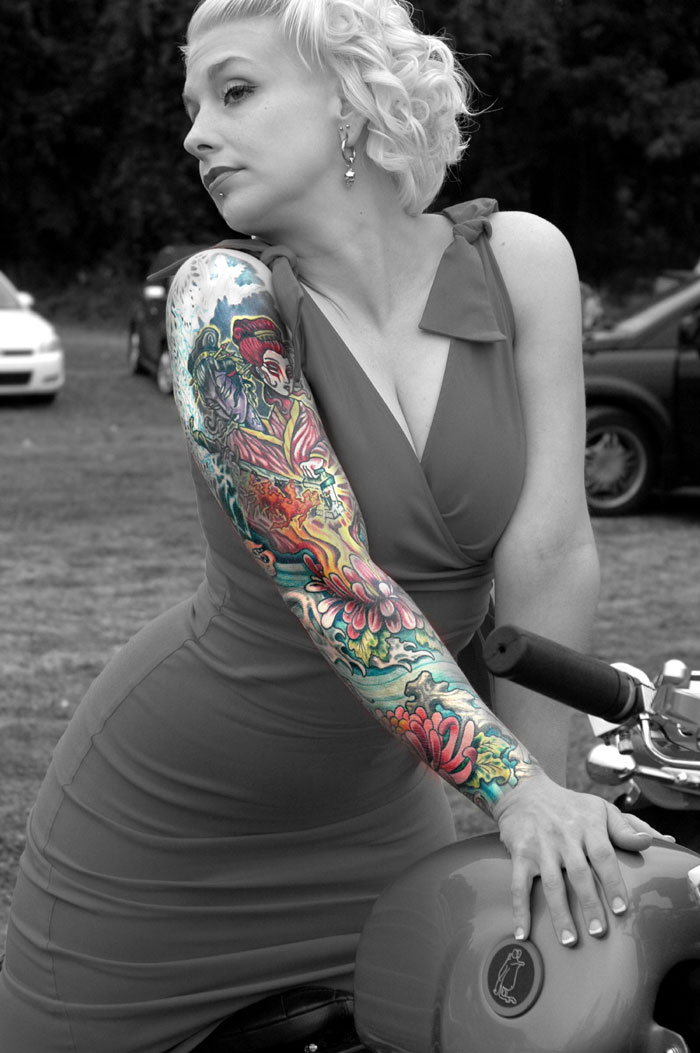 Andy BTS: How did you become involved in the 48 Hour Film Project?

Kahmeela Adams: I competed in the national 48 HFP in 2006 and in Pittsburgh’s in 2007 and 2008. The previous Pittsburgh producers were no longer able to continue producing here and they sent out an email looking for a new producer. I had just decided that I wasn’t going to compete in 2009 because my team director that I worked with those past three years had just moved to Memphis. Since I have always enjoyed producing events, I decided to throw my hat in the ring and see what happened. After sending my resume and speaking to headquarters, I got the gig.

Andy BTS: Are you still working on short films or has photography become your main focus?

Kahmeela Adams: Photography is my main focus, but I never turn down a chance to do some video editing. I am currently working with a local writer, Daniel Parme. [Parme] wrote and published a novel called Hungry and decided to turn it into a feature length script and shoot it here in Pittsburgh. I am helping him as much as I can during production, but I am signed on to edit.

Andy BTS: Who are your influences?

Kahmeela Adams: There aren’t too many photographers that I can name as influences. The way it usually happens for me is that I will see a photo, hear a song or find myself in a situation that will make me say: “Hey, I wanna try to capture that.” But I do enjoy Annie Leibovitz, Cindy Sherman, Mark Seliger and Michel Comte.

Andy BTS: What kind of equipment do you use (photography and video)?

Kahmeela Adams: I don’t do too much video shooting these days, but for editing I use Sony Vegas. For photography – I use a Digital SLR Konica Minolta Maxxum 5D and I edit with Photoshop.

Andy BTS: In what ways would you like to see your work grow? What are your aspirations – artistically and professionally?

Kahmeela Adams: I would really love to have my own photography studio. I want to learn as much as possible about photography as well as video editing. I want to always be learning and improving. 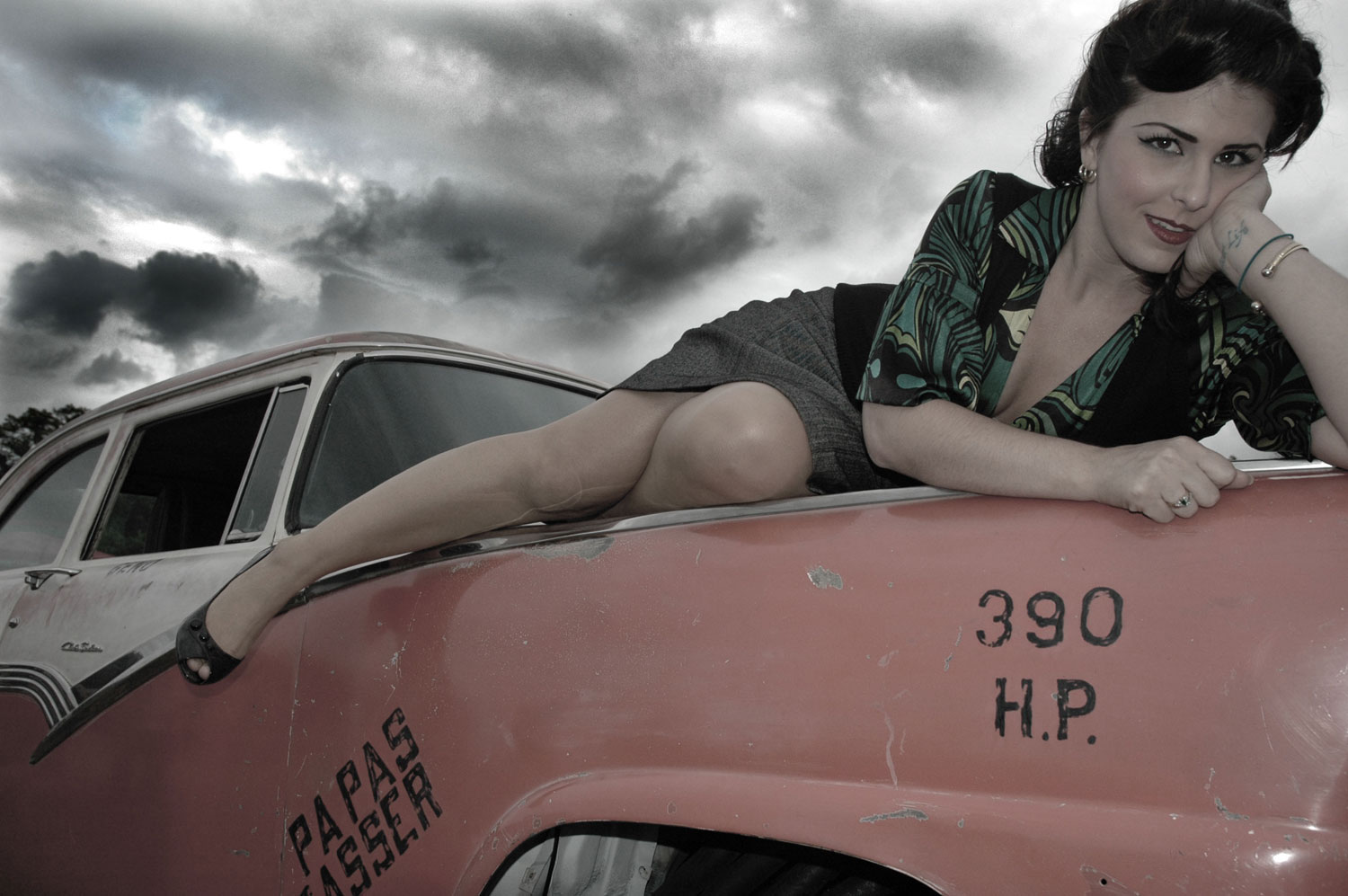 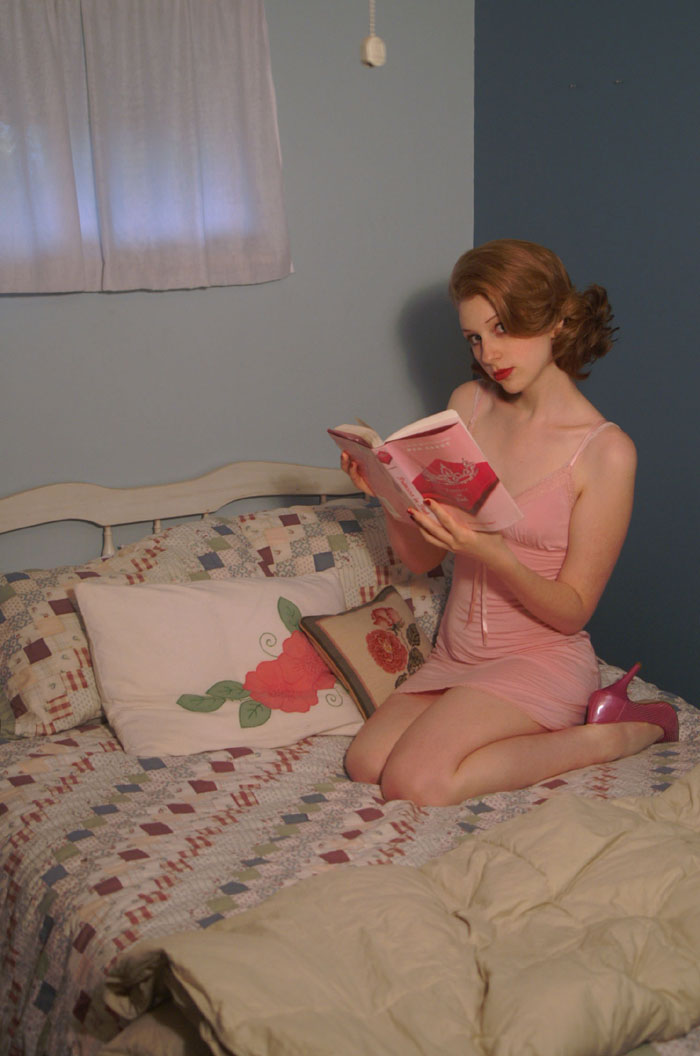 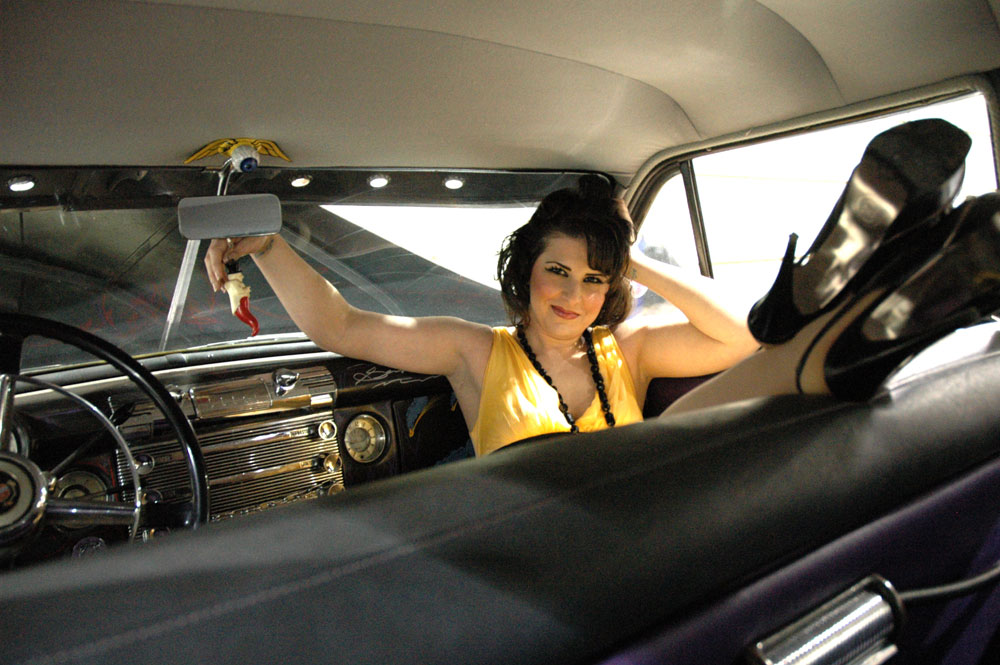