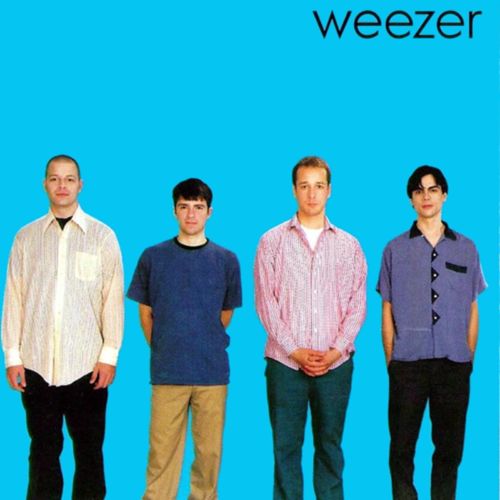 Earlier this month, Weezer announced they were leaving the major labels behind after nearly two decades of riding the corporate wave and have joined forces with successful indie-label, Epitaph. Weezer’s latest effort, Hurley, is scheduled to hit store shelves September 14, 2010 via the indie-Goliath, who has set up pre-orders online for fans. The first single, “Memories,” can be streamed for free from the band’s Myspace.

For me, Weezer hit their zenith with the 1996 release of Pinkerton, which rode on the heels of the breakthrough Blue album. Subsequent releases set sails and I was happy to to stay on shore. Front to back, the Blue album and Pinkerton were nearly flawless editions to the corpus of alternative-rock history, and well, that’s a lot more than most of their musical peers. Last week, Singer/frontman Rivers Cuomo, leaked in an interview with the black-hole that is MTV, that Weezer was currently negotiating with promoters to set up a two-nights-per-city tour, where Weezer would play the Blue album from front-to-back on the first night and perform Pinkerton in its entirety on the second night. It only took 14 years, but better late than never to start making good decisions again. Kudos Weezer.

Not holding out much faith for the new record, but if and when the proposed tour manifests itself, we’ll keep you updated with the need-to-know.

Till then, lets take a trip back to the glory days: