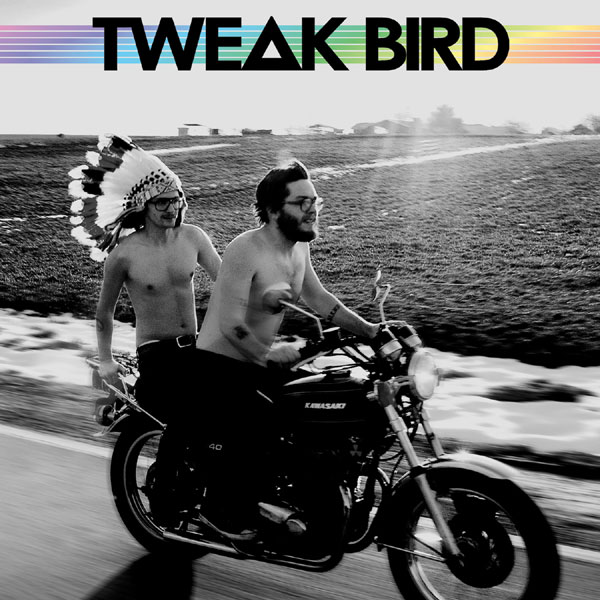 There’s something to be said about the relationship dynamic that exists when there are only two members in a band. The plot thickens were both members are also brothers. For Caleb Bird, guitarist of Tweak Bird, it means being able to exchange blows when things aren’t turning out quite right musically.

“You couldn’t just have a studio drummer and just give him an elbow to the face for changing tempos on you, but you can with your brother,” Bird says with a chuckle.

Caleb and his brother, Ashton, recently returned from a month long European tour in support of their self-titled album released on Volcom Entertainment in August.

The tour included several new countries such as Serbia and Croatia that were not visited on their first European tour last winter.

“There’s definitely a lot more energy brought to each show and it seems to be the consensus when I talk to other bands about it,” Bird says, noting the difference between the audiences in Eastern and Western Europe. “Anywhere you play where its not as common to see bands come through every night of the week [people] seem a little more excited about it.”

The Carbondale, Illinois-based duo is headed back to Spain from November 25-27 for three shows split between Barcelona and Madrid. The dates are part of the San Miguel Primavera Club festival – the indoor winter version of Primavera Sound, which draws in 100,000 festival goers with bands such as The White Stripes, Motörhead and Pavement. 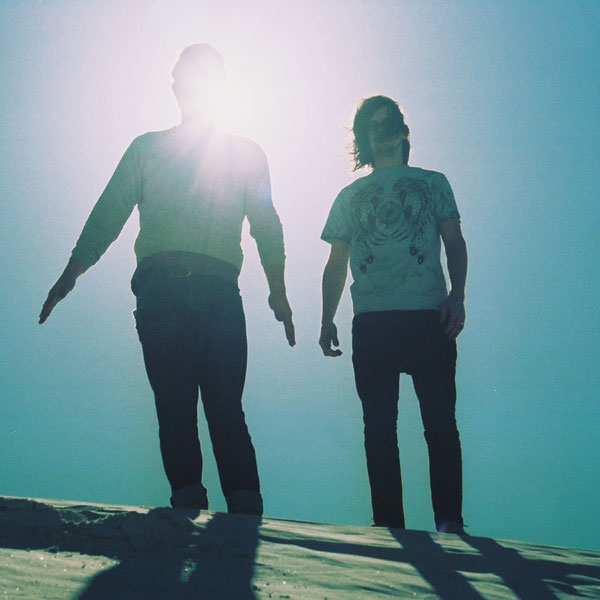 During the past tour – the brothers played in London on Halloween eve. Although the twosome didn’t spy any werewolves with Chinese menus in their hands – they did have a great time at the gig.

“There were some good costumes, some bad costumes [and] some partying until about four o’clock in the morning,” he says. “It was a rad show. We ended up passing out in our van in the parking lot and waking up there the next morning.”

What kind of costumes did the Birds wear?

“We dressed up as Egyptian aliens,” he says, speaking on the phone from his home in Los Angeles – a faraway planet compared to Carbondale where his brother still lives and the band rehearses.

Their costumes – like their sound – are an odd combination of old and new concepts. Their costume attire visually transported Londoners from the cradle of civilization and the final frontier while their songs teleport listeners back and forth from Sabbath-like jams to contemporary experimental pop hooks.

Tweak Bird’s signature sound started as a way to keep their bass-less sound heavier after Ashton moved behind the kit following the departure of their drummer. On a recommendation Caleb decided the try the baritone guitar – a beefed-up variation of the standard six-string often used in 60s surf rock.

“I found a cheap one and bought totally taking the risk – I didn’t even know if it would work for me or not, but I loved it,” he says. “It took awhile to get used to – the neck is longer and the strings are heavier so you can’t shred with Kirk Hammett speed. The action has got to be set a little bit higher just for the strings to eliminate fret buzzing. It’s pretty dynamic – I use a few different tunings and I just really like it.”

The gamble transformed the band’s sound into its own blend of sonic sundae – a mix of fuzzed out guitar, booming drums and otherworldly vocals that piles on the stoner riffs while still remembering the sprinkle the pop on top. Tweak Bird is essentially the world’s heaviest indie-pop act. 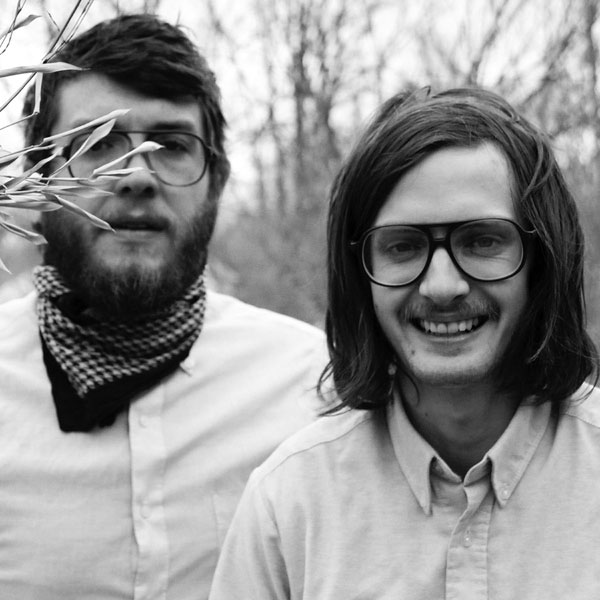 “That’s kind of how we see it too, but I don’t know if anyone else gets it,” he says, in agreement with the aforementioned description. “We like to play loud and we play with a lot of energy and aggression. It just makes sense for us to have a heavy sound even though the songs we write would sound better on a Korg synth.”

The band has more than just their mud-thick guitar tone to separate their style from the pack – they have the unspoken bond of brotherhood, which shapes their writing process.

“We don’t have to talk a lot about things because most of it’s already understood,” Bird says. “We’ve been doing this pretty much exclusively for three-and-a-half years so I don’t really remember any other way than just being in a band with my brother.”

He says that even though he is the big brother chronologically; he isn’t the de facto leader of the band.

“I’m the older brother, but who’s the leader of the band has yet to be determined,” Bird says.

What the two may not realize is that the lack of a sibling authoritarian may be what keeps their music so wonderfully unbridled. It’s the unhinged feeling of not knowing where they are headed next, both musically and physically, that keeps their listeners guessing.

“Ninety-nine percent of what Tweak Bird does is not planned,” Bird says.

He says that their cover shot of their album is the one exception. The artwork is a black and white photo of the brothers riding on a motorcycle – Caleb sporting a Native American headdress – as clumps of snow melt alongside a lonely Illinois highway.

“It was cold as shit, but we already had the idea,” he says. “We’re going shirtless. I’m wearing the headdress. We’re going to be cruisin’ down the road – it’s going to look sweet. And so as cold as it was – we made it happen.”

Indeed, Tweak Bird is making it happen. An unconventional sound made by an unconventional pair of siblings that is absolutely rocking the socks – any maybe even shirts – off fans across the globe.