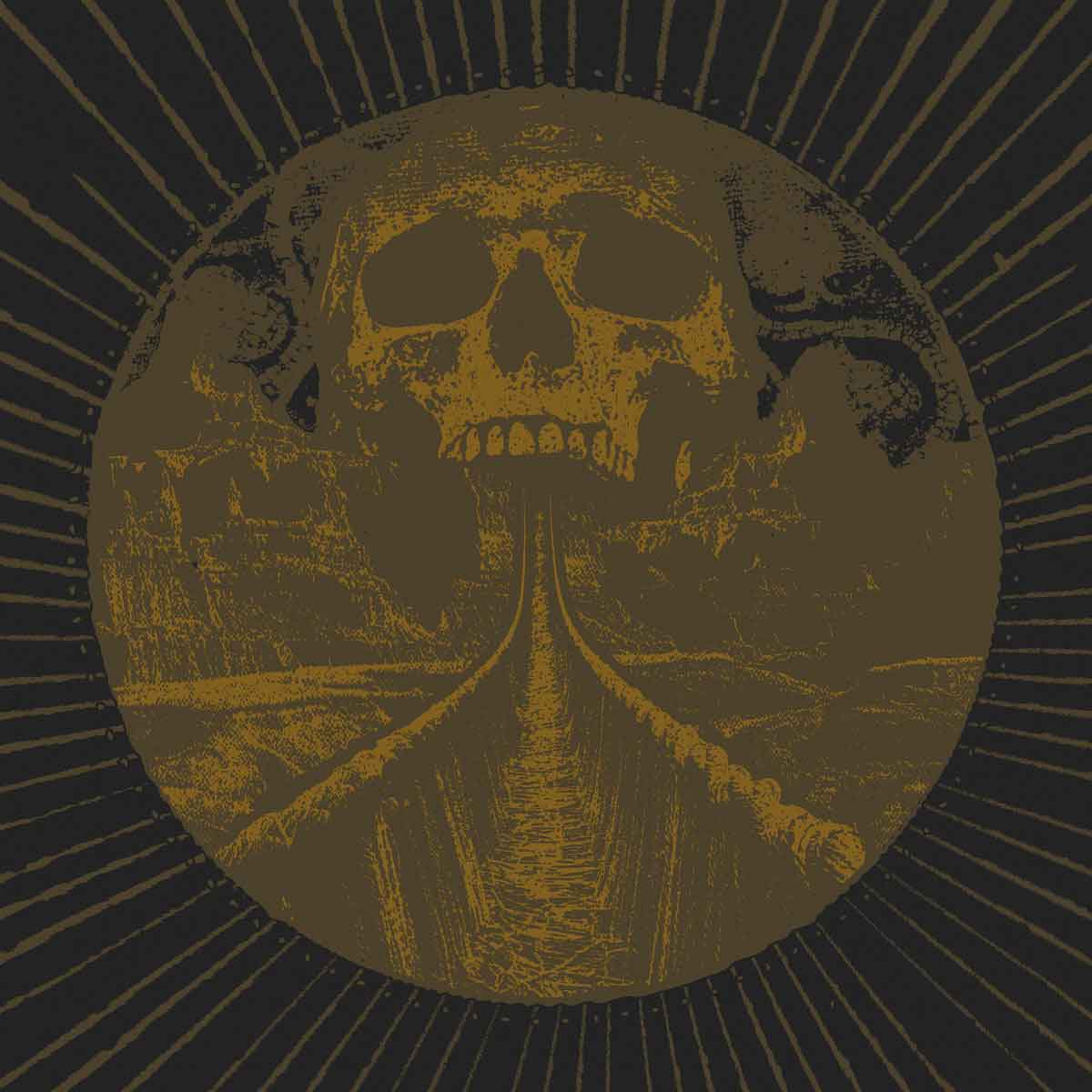 Centuries are gearing up to drop a sophomore full-length, The Lights Of This Earth Are Blinding via Southern Lord on January 26th with European tour dates to follow in support during April. Centuries see new song “Bygones” the first to surface offering a tasty mixed assault of grindy hardcore and dissonant guitar work over a cleaner, punchier drum sound than we’ve heard from the band on previous releases.

Formed in 2008 in South Florida, and having toured both the US and Europe several times, Centuries has experienced geographical and member shifts since the release of their 2013-issued Taedium Vitae debut through Southern Lord, the current lineup based in the US out of Pittsburgh, Pennsylvania and Nashville, Tennessee, and overseas out of Manchester, UK. The time between albums sees the band returning with the expected scathing assault of their first record, yet the sound is more refined, focused, and intense, as proven on their recently completed sophomore album, The Lights Of This Earth Are Blinding.

Recorded in February 2017 by Kris Hilbert at Legitimate Business (Catharsis, Torch Runner, The Body), mastered by Brad Boatright at Audiosiege (Integrity, Black Breath, Halshug), and completed with artwork by Phil Trona, Centuries’ The Lights Of This Earth Are Blinding surges with ten new tracks of the band’s harrowing, metallic, punk/crust-influenced hardcore, delivered with a calculated, very deliberate approach.