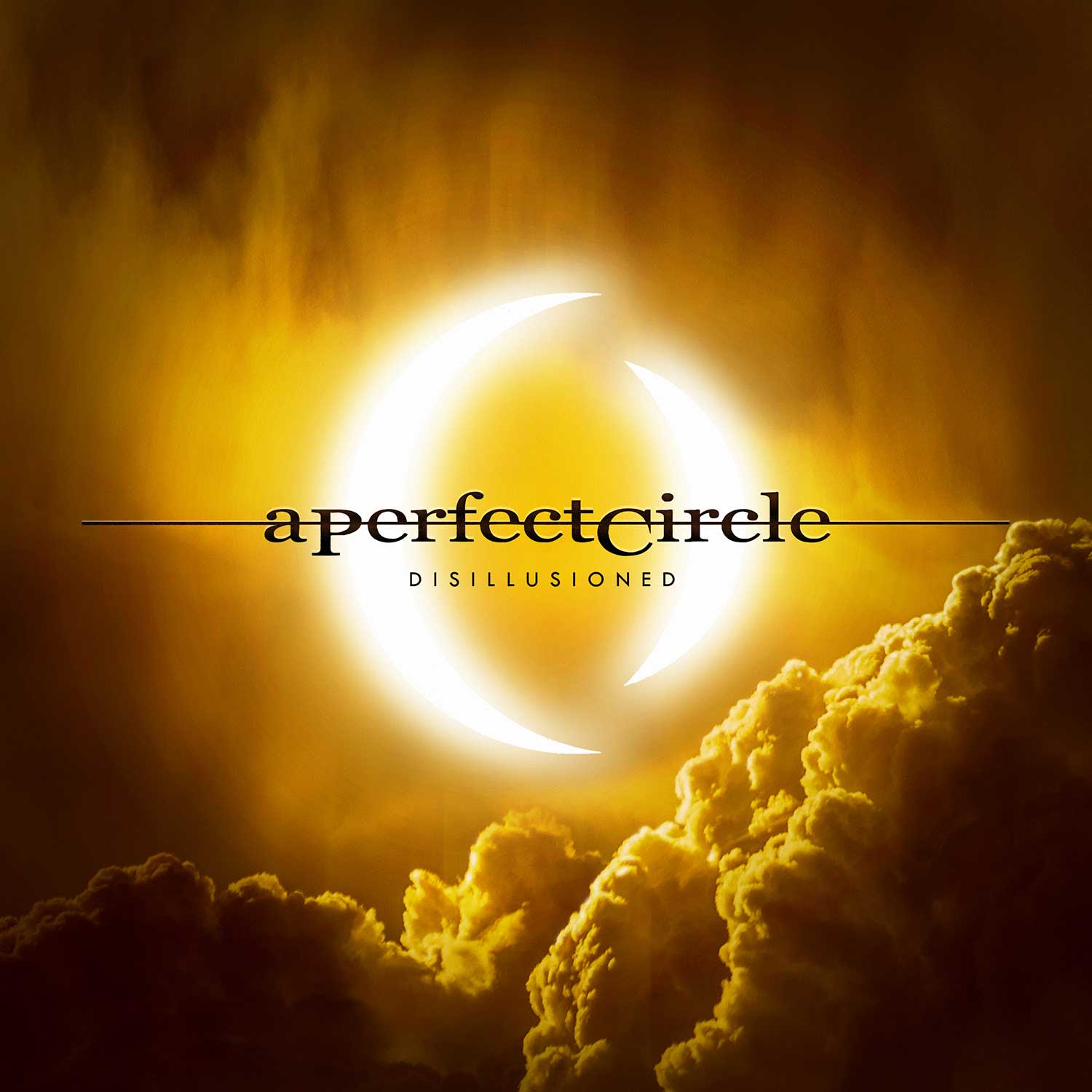 A Perfect Circle welcomed 2018 with the release of ‘Disillusioned,” the second piece of new music from their forthcoming BMG debut.

“Disillusioned” stands in stark contrast to “The Doomed,” the first track the band previewed from the as-of-yet untitled album. Where “The Doomed” felt “apocalyptic” (Rolling Stone) and the track’s video was “eerie” and “intense” (Revolver), “Disillusioned” strikes a more optimistic tone, urging listeners to connect with each other once again.

“’The Doomed’ was a rude wake-up call… apologies if you were sleeping peacefully,” said Billy Howerdel of the tone of the bombastic song. “’Disillusioned’ comes from a place of overcoming the slide into the numb. It speaks to reconnection and a fresh start to a new year.”

Addressing the musicality of the song, which echoes the sentiment of unity, Maynard James Keenan said: “Attempting new approaches to composing can be intimidating. Especially with an established project with such a recognizable sound. But sometimes you just gotta take the first swing. Only way to grow.”

A limited edition,10-inch single for “The Doomed/Disillusioned” arrives on March 9. The collectible vinyl has a dual pressing of both songs on side A and a screen-printed B-side. Pre-orders are available now.

A Perfect Circle has confirmed a trio of U.S. festival performances for this Spring: Las Rageous, Northern Invasion and Rock on the Range which will be followed by the band’s first European tour in close to fifteen years (dates below).

May 18 Columbus, OH Rock on the Range