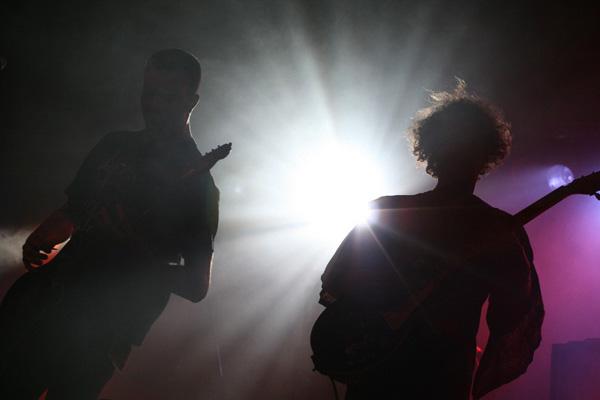 What a rough week for metal. We’re still recovering from the death of metal legend Ronnie James Dio and only a few days afterward, post-everything metal prophets Isis, announced their breakup.

“This end isn’t something that occurred over night and it hasn’t been brought about by a single cataclysmic fracture in the band,” reads Isis’s blog. “Simply put, ISIS has done everything we wanted to do, said everything we wanted to say. In the interest of preserving the love we have of this band, for each other, for the music made and for all the people who have continually supported us, it is time to bring it to a close.”

Isis was one of those bands that everyone attempted to copy. In this humble writer’s opinion, Isis was the culmination of several ideas in metal mixed to near-perfection. Taking heavy riffs from bands like Neurosis, mixing in complex meters like Tool, and still having an ear for pop like Mastodon, Isis took metal in new directions. Most critics in the music industry have considered “post-metal” and “sludge metal” to come from this six piece from LA by way of Boston.

Comprised of vocalist/guitarist Aaron Turner, guitarist Mike Gallagher, bassist Jeff Caxide, drummer Aaron Harris, and keyboardist Bryant Clifford Meyer, the band has been through it all. From their early beginnings giving nods to bands like Earth, Godflesh, and Neurosis, they wowed audiences with their sheer might and heaviness. 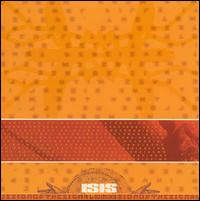 Their turning point was probably their vastly underrated LP Celestial. While Isis gained a hell of a lot more fans with their more accessible and well-produced Oceanic, Celestial finally gave the band some proper direction. The move was towards being more textural, more atmospheric…more cathartic. While Celestial took its time to get to its climaxes and pounded riffs into your eardrums until you could take no more, it had sheer moments of brilliance and beauty which would become refined on the final 4 LP’s.

Oceanic had tons of crossover appeal, and the fact that they started touring with more genre-bending bands over the past decade helped widened their fan base. Not only were they selling out shows at small clubs around the country, but now they were on the national [and international] stage for good. It’s hard not to hear some of that Tool influence making its presence known on the past few records, most notably In Absence of Truth. In fact, Justin Chancellor made an appearance on the magnificent Panopticon and their sound just blossomed from there.

If you’re still brand new to the band, it’s highly suggested you start with the extremely polished Oceanic, but fans like myself will tell you to fire up Panopticon and In Absence of Truth. Once you’ve fully digested the material, listening to Wavering Radiant [their final LP] will make a lot more sense.

Isis is embarking on a month-long tour, starting today in San Diego, making an appearance at Bonnaroo Festival in Manchester, TN, and finishing in Montreal [ironically, the first show Isis ever played, approximately 13 years ago].

It’s good to know that other projects still thrive on, such as House of Low Culture, Old Man Gloom, and Red Sparowes. And of course, Aaron Turner’s label, Hydrahead will be around for some time. But if you can, make an effort to see these guys on their final ride into the sunset. Boys, we’ll miss you dearly. Keep the metal dream alive. m/