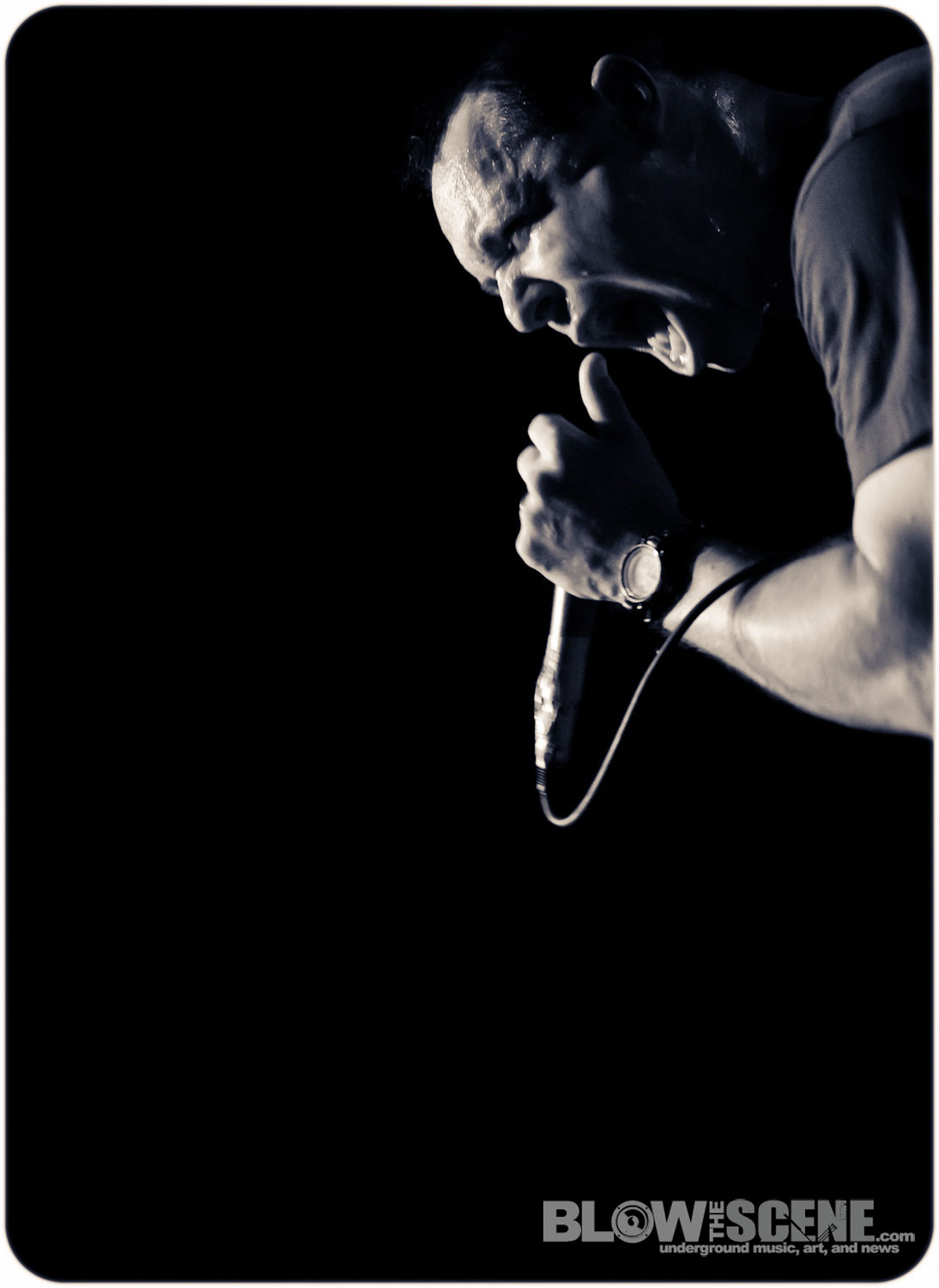 Influential Philadelphia metalcore act All Else Failed kicked off a string of tour dates last weekend, a first since reuniting for the 2011 edition of This Is Hardcore Fest in August. The TIH appearance marked the band’s first show in over 4 1/2 years with many in attendance reiterating across social media that All Else Failed had one of the most memorable performances of the 4-day fest. An achievement standing neck-in-neck with full-timers such as Terror, H20, and a slew of hardcore heavyweights.

BTS caught up with the band last Friday at The Note venue in West Chester, PA for the opening night of their current mini-tour. The band was joined with special guests Boy Sets Fire, A Life Once Lost, and Backwoods Payback for a gathering of musical titans.

All Else Failed first appeared on the scene in the summer of 1995 and promptly released a self-titled 7″ the following year, culminating with debut LP, A Most Bitter Season. The latter years saw lineup changes with longwinded ebbs and flows.

In 2001, the band joined Now Or Never Records and enlisted the help of producer Ben Weinmen (The Dillinger Escape Plan) for the release of full-length Archetype. Renowned drummer Chris Pennie (Dillinger Escape Plan, Coheed and Cambria) would record with the group for their 2004 LP, This Never Happened. Just prior to the band’s appearance at 2011’s TIH fest, they released a new EP entitled Wouldn’t Wish This On Anyone, via War Torn Records. Friday’s performance found the band sharp than ever, as they brought a healthy mix of new and old material for a plethora of starved fans.

There simply was not a week cog in this tour package that saw raucous crowd eruptions almost immediately to kick off the evening. Supporting band and fellow Philly-area natives, A Life Once Lost are currently testing the waters with new material following the recent announcement of their signing to Season of Mist with new LP slated for an early 2012 release date. Fans ate up their old material and came back for seconds, as the band broke out a few brand new tracks. This will be another band to keep an eye on in 2012.

Post hardcore legends, Boy Sets Fire put this bill over the top. Having formed in 1994, this Newark and West Chester-based band remained active with dozens of releases on varying labels including Magic Bullet, Conquer the World, Deathwish Inc, Initial, Hydra Head, Victory, Wind-Up, Equal Vision and Burning Heart. They have toured the US and Europe on numerous occasions with a impact that is felt throughout the worldwide hardcore community. Fans were delighted to find that the band reunited in 2011, which they punctuated with an appearance at the Reading and Leeds Festival in the UK with plans to release new material in 2012.

A Life Once Lost 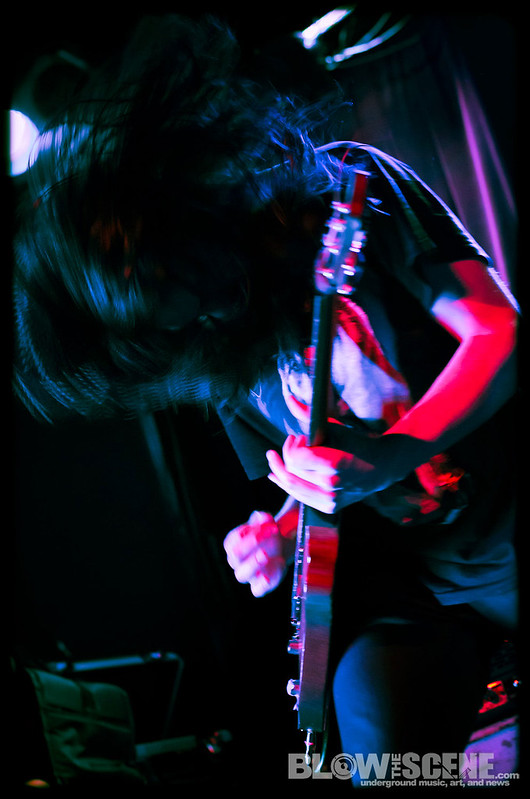 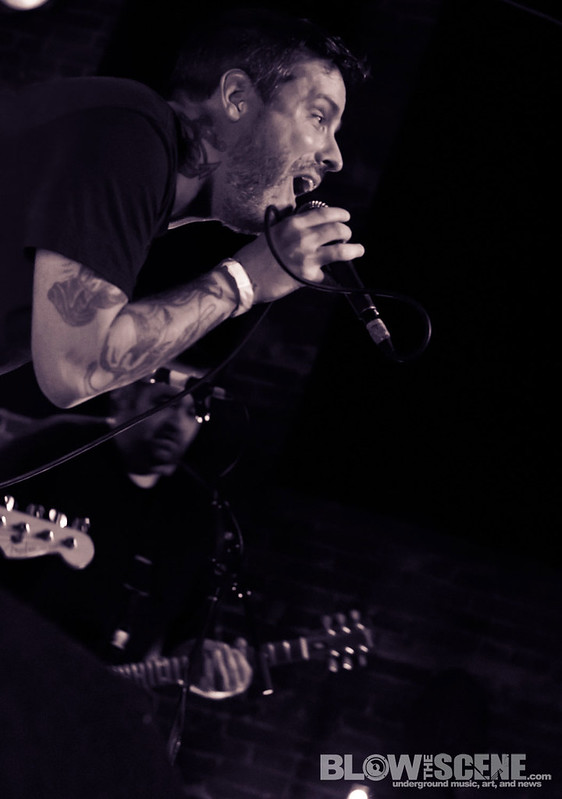 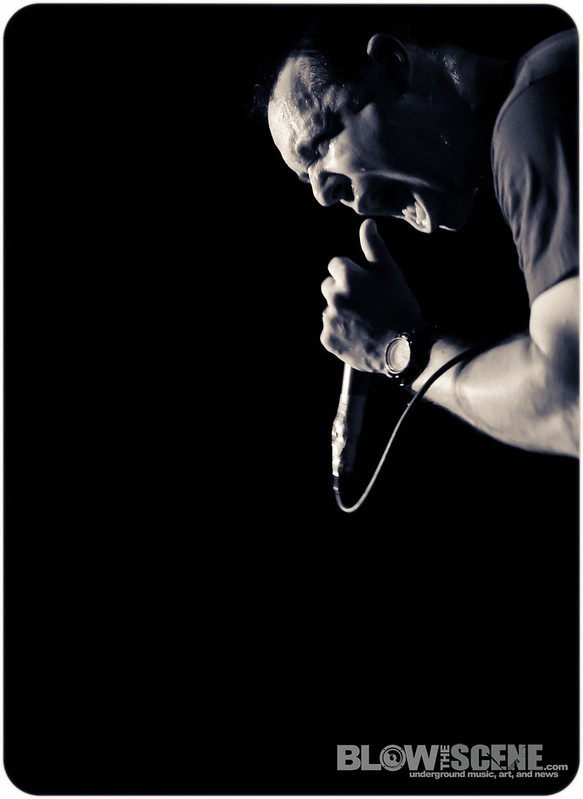