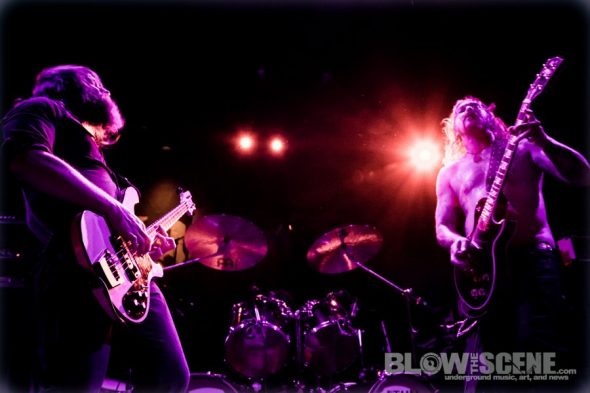 We’re rolling out a new structure for our picture galleries and are beyond stoked to have the mighty Decibel Magazine Tour 2016 featuring Abbath, Tribulation, Skeletonwitch and Crypt Sermon from Philly’s Union Transfer venue as the first in line.

Our tireless photographers will be showcasing a few handpicked images for all forthcoming galleries to be featured on BlowTheScene.com, while the main or bulk of each photo feature will be uploaded exclusively to our official Flickr account. This will allow us to keep the image galleries coming in at a quicker turnaround and we think it will make viewing the galleries easier and more enjoyable overall.

Abbath, the band founded by Norway’s iconic black metal front-man Abbath Doom Occulta (formerly of Immortal), released their highly anticipated new album in January via Season of Mist. The album, which “shows the singer and guitarist further exploring his trailblazing combination of frostbitten Norwegian black metal and more classic metal elements.” (Guitar World), and is hailed as “a furiously energetic LP that cements his status as black metal’s favorite son (of northern darkness).” (Decibel Magazine) is available for stream below.

Immediately following the Decibel Tour, Tribulation joined the critically acclaimed and Grammy winning occult metal outfit Ghost as direct support on select dates for their Black To The Future tour. All touring comes in support of the band’s new album on Century Media, The Children of the Night, which was named the best metal release of 2015 by iTunes.

High On Fire, whose 2002 album Surrounded by Thieves, is enshrined in Decibel’s ‘Hall of Fame’, continues to tour in support of its new LP, Luminiferous, hailed by Rolling Stone as “High on Fire’s finest album yet.” The band is slated to play Psycho Las Vegas fest in August alongside Alice Cooper and Electric Wizard to name but a few.

Skeletonwitch are back with a new single, “Well of Despair,” which marks their first recording featuring new vocalist Adam Clemans (Wolvhammer). Recorded at Baltimore’s Developing Nations with Kevin Bernsten (Noisem, Magrudergrind, Mutilation Rites) earlier this year, the single will also be included on their upcoming EP due out later this year on Prosthetic Records.

Crypt Sermon, the reclusive Philly doom collective and featured artist in Decibel’s Top 40 Albums of 2015 set this show into motion. Be sure to scope the listening samples and links for purchase and further investigation below. 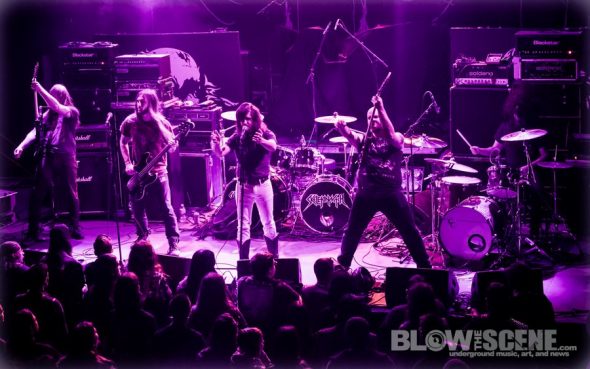 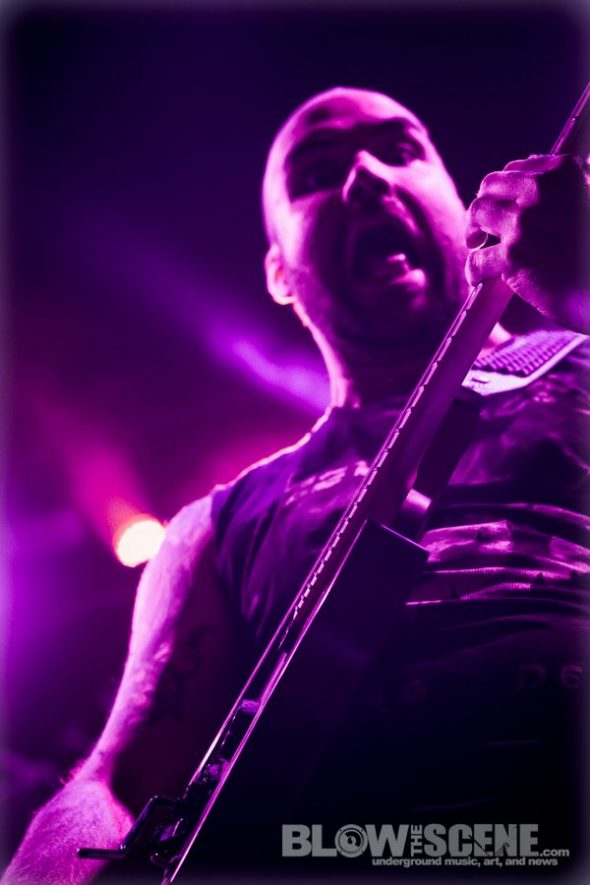 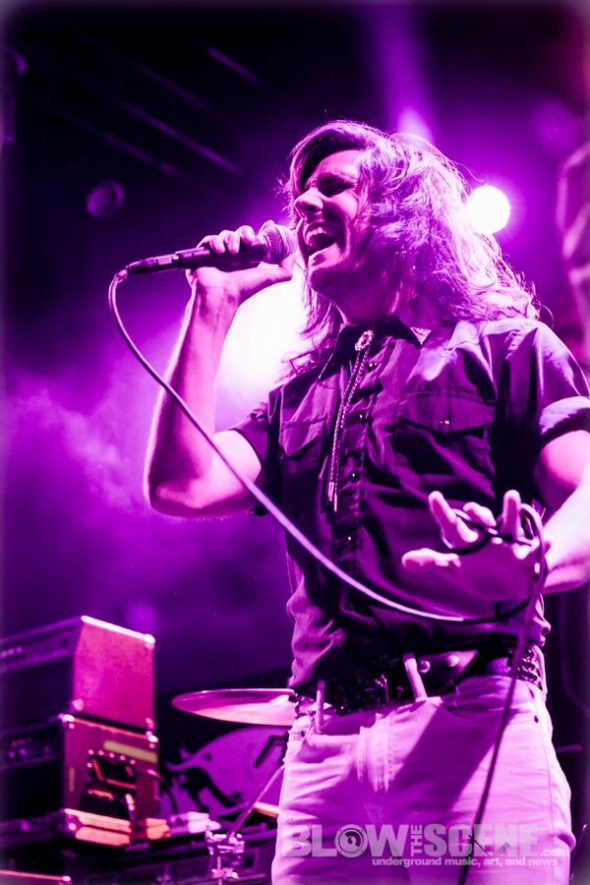 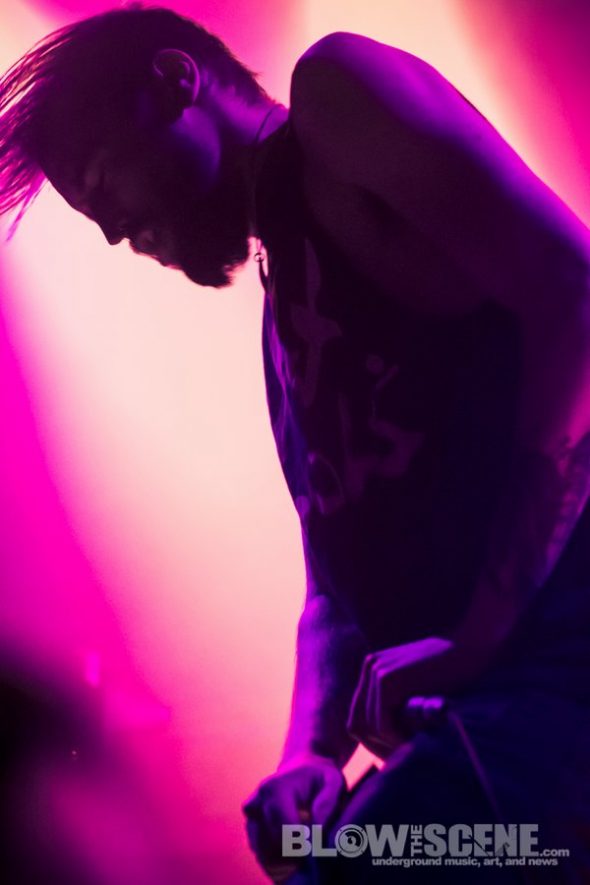 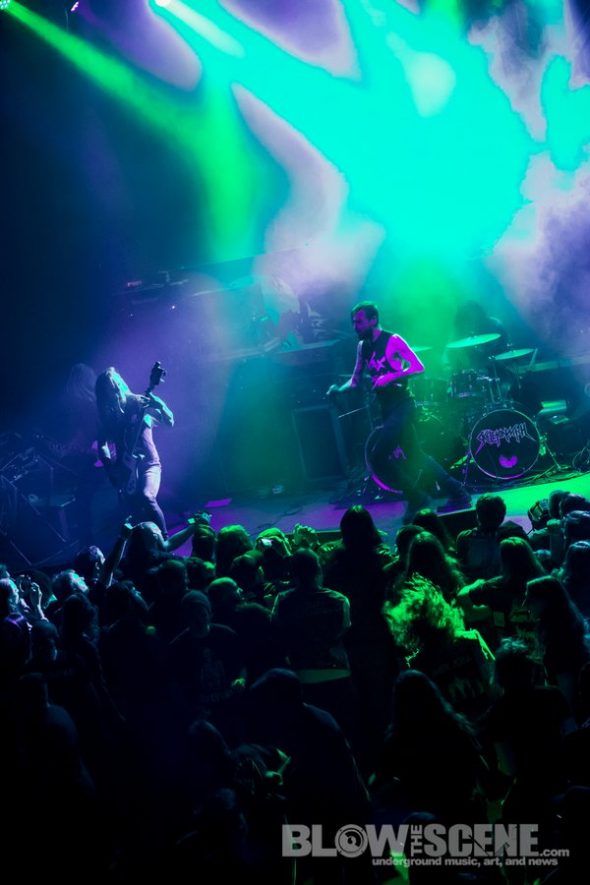 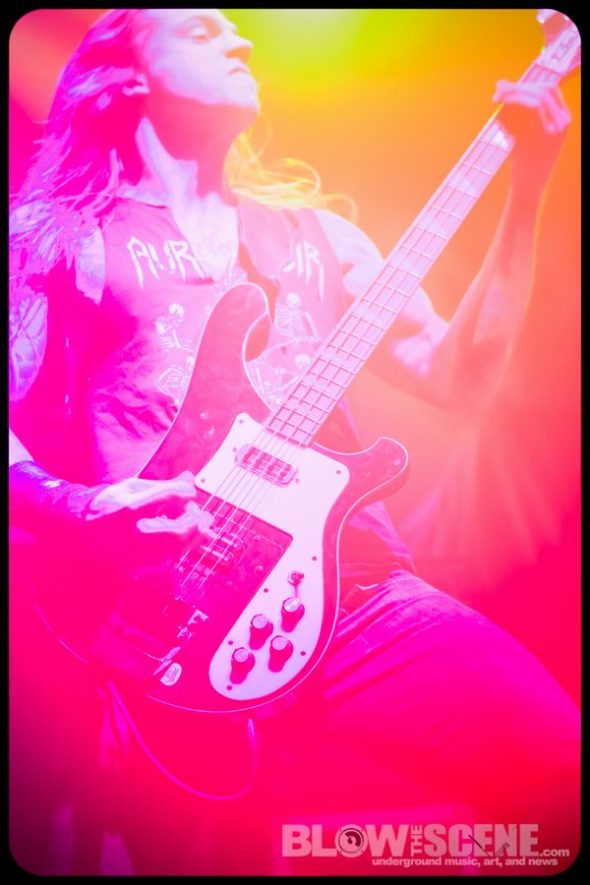 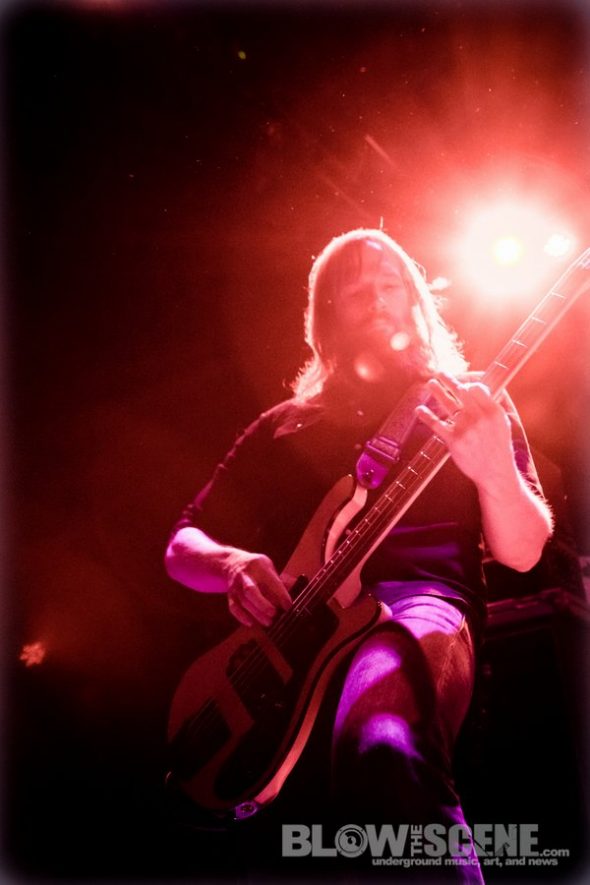 Tribulation – Check out the Full Tribulation gallery at The Blow The Scene Flickr. 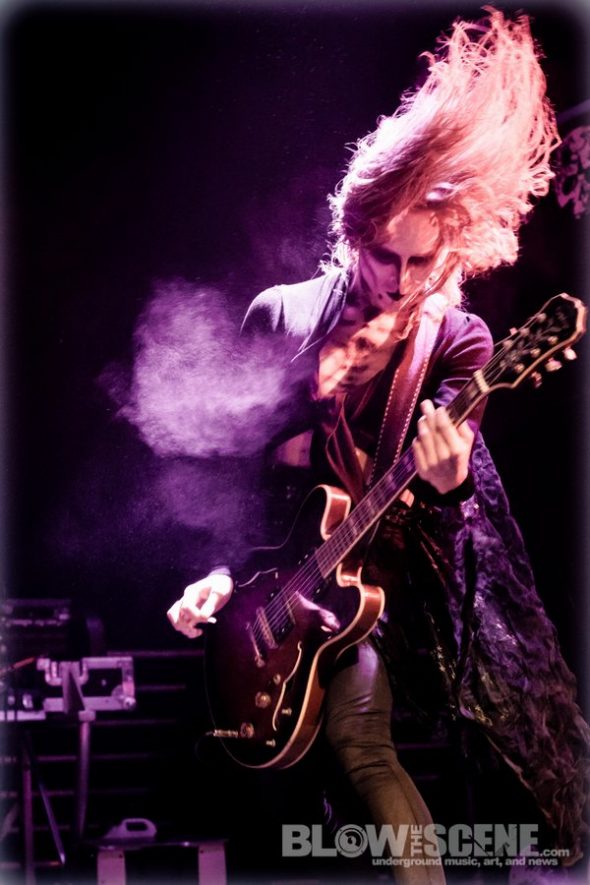 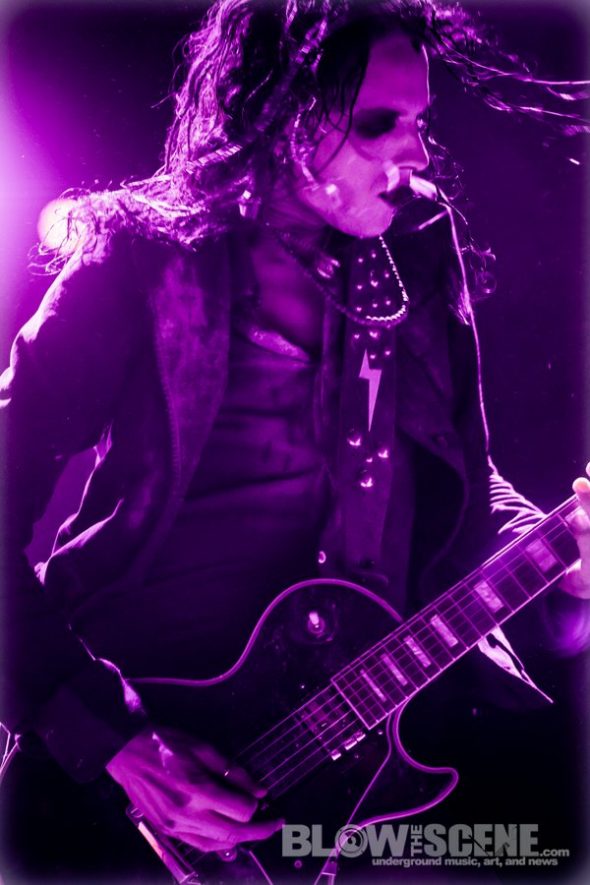 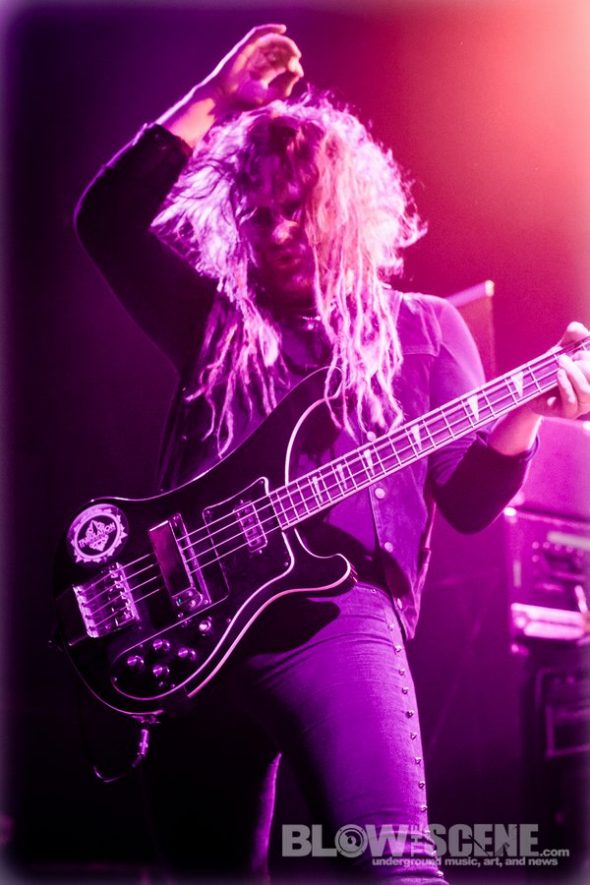 Abbath – Check out the Full Abbath gallery at The Blow The Scene Flickr. 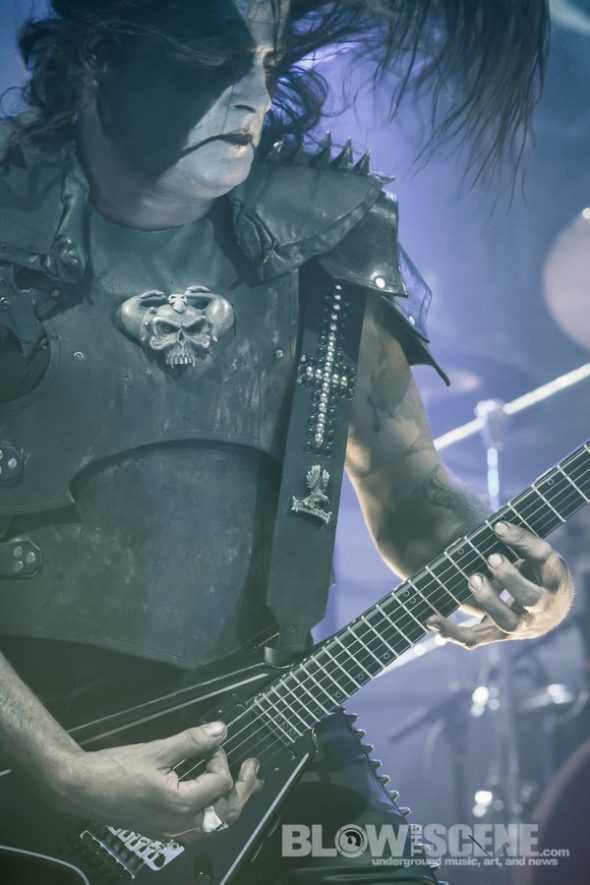 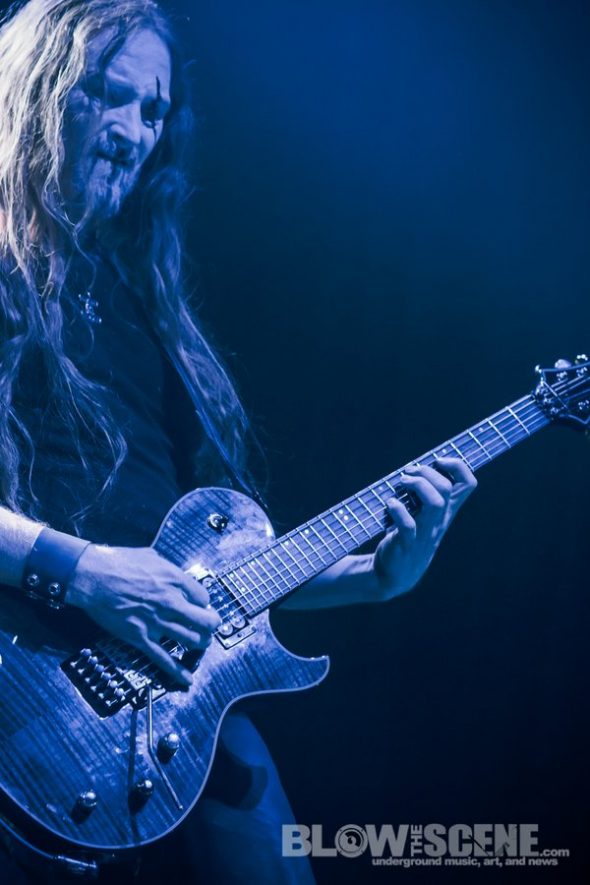 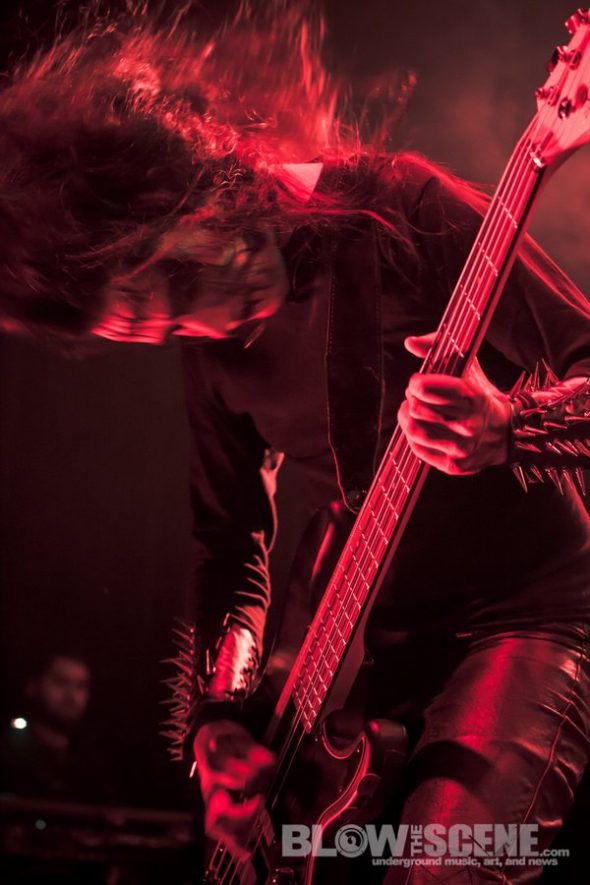