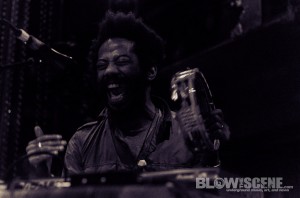 Dynamic doom metallers, Om, along with newest edition Robert Aiki Aubrey Lowe, recently blew the roof off of Johnny Brenda’s in Philadelphia’s Northern Liberties neighborhood for a sold out Black Friday crowd that saw lines of concertgoers form and re-form with hopes of sliding into this engaging show as others slowly trickled out. Support for this bill was rounded out by a special banjo-tastic performance from Daniel Higgs (Reptile House) with Blow The Scene on hand to capture another show feature and stellar photo galleries for your viewing pleasure.

Having formed in 2003 from the ashes of renowned psychedelic doom band, Sleep, singer/bassist Al Cisneros and drummer Chris Hakius would release three studio albums as Om before seeing Hakius leave the band in 2008. After introducing drummer Emil Amos shortly thereafter, Om would return to work with renowned engineer and producer Steve Albini at his Electrical Audio studio in Chicago to record 2009’s God Is Good LP. Spin Magazine commented on the record by stating “Om’s droning bass/drum take on heavy metal still resounds. As stringently reverential as the duo’s name implies, bassist-singer Al Cisneros and begins to loosen his tautly, byzantine lattices ever so slightly on this fourth album. Sitar buzzes and a thunderous drumroll lift the leviathan of “Thebes,” while the handclaps, violin, and moans of “Cremation Ghat I” make it funky enough for a revival meeting or street bazaar.” 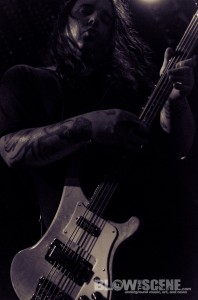 Om continues to tour in support of their fifth studio album, Advaitic Songs, which hit streets earlier this year via Drag City Records to warm reviews almost across the board despite a continuing evolution of band’s sound. NME commented “..the duo are equally given to Middle Eastern-sounding chants, mournful strings and spacerock intros – if Om were ever a metaller’s band, they’re not now. Brain-rinsingly psychedelic without needing to tell you about it, they deserve to sit at the table with Current 93 and post-Syd/pre-stadium Pink Floyd.”

Bringing it back down to this show in Philly- We really could not have been more impressed with Om, as the entire, standing-room-only crowd, hung breathlessly on every note. This was evidenced as the now three-piece outfit moved through quiet segments that you could have heard a pin drop through. No crowd banter, just fixated appreciation for a band clearly creating a sound larger than themselves. Johnny Brenda’s proved to be a worthy venue as the band wailed at peak volumes late into the night. This was one of those shows where you left feeling like you just experienced something much bigger and more profound than your average concert.

We know you are here for the photos, so without further ado.. 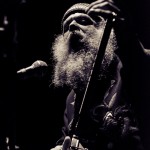 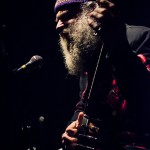 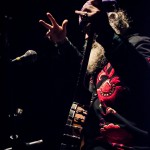 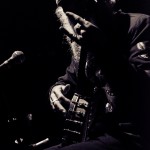 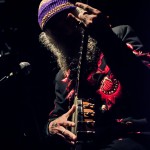 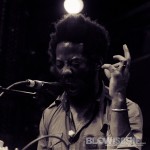 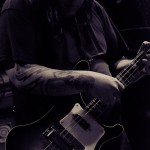 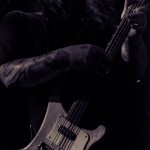 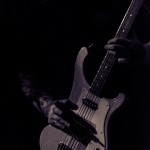 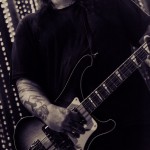 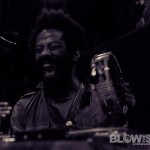 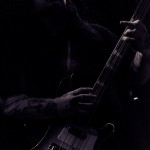 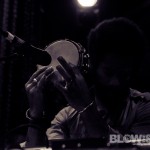 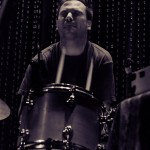 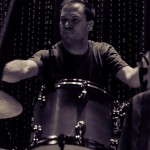 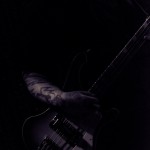 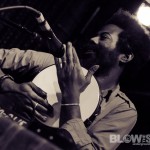 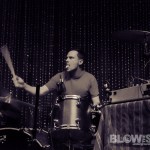 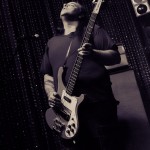 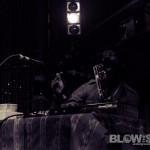 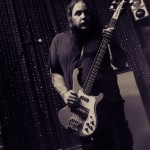 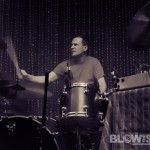 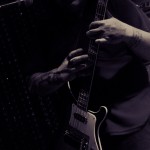