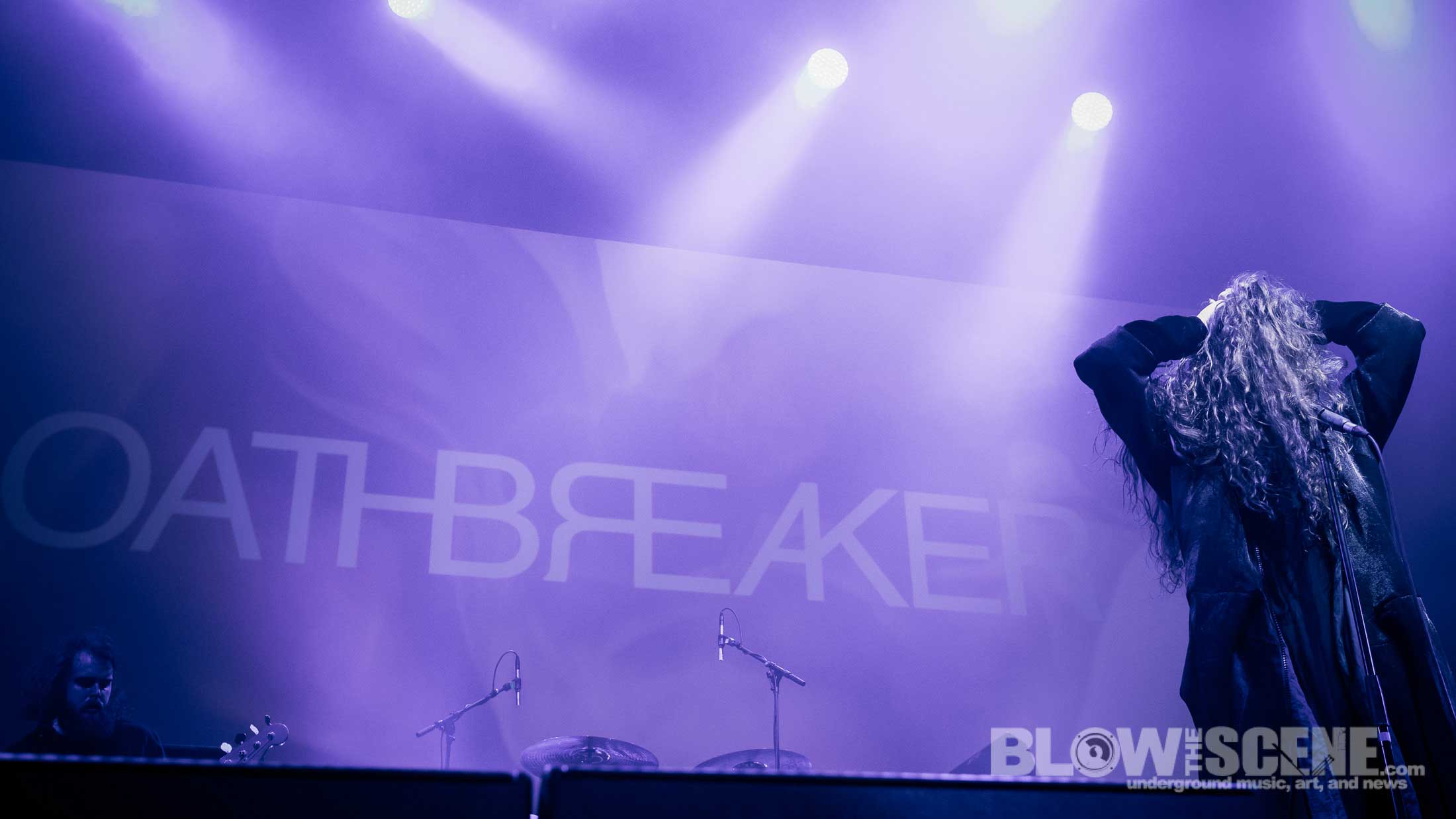 Roadburn Festival 2018 is primed to launch on April 19th in the Netherlands with yet another incredible line-up of some of the most sought-after music artists from all corners of the globe. Before we get to what’s about to pop-off with this year’s edition, we figured it a good time to drop a highlight reel of Dante Torrieri‘s Roadburn 2017 photos featuring a ‘best of’ collection with Ulver, Mysticum, Disfear, Trans AM, Ahab, Wear Your Wounds, Youth Code, Oranssi Pazuzu, Razors Of The Night, Baroness, Amenra, Chelsea Wolfe, Subrosa, Oathbreaker, Batushka and more!

Last year, long-time festival participant John Dyer Baizley of Baroness, was asked to curate the 2017 edition. In the below video, Baizley talks about Roadburn and his experiences at the festival. 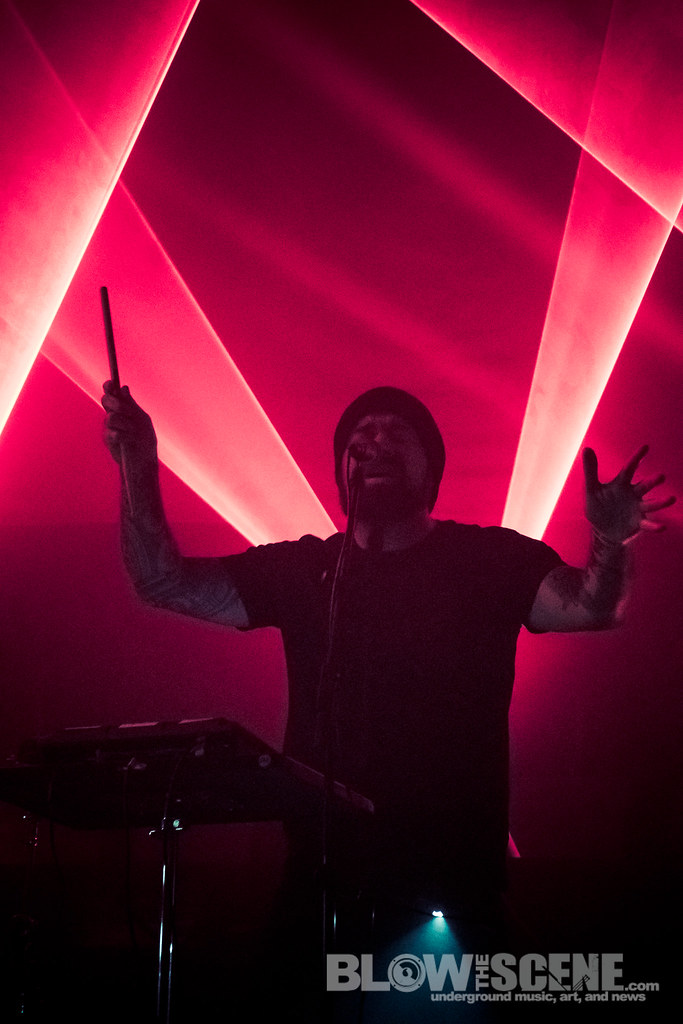 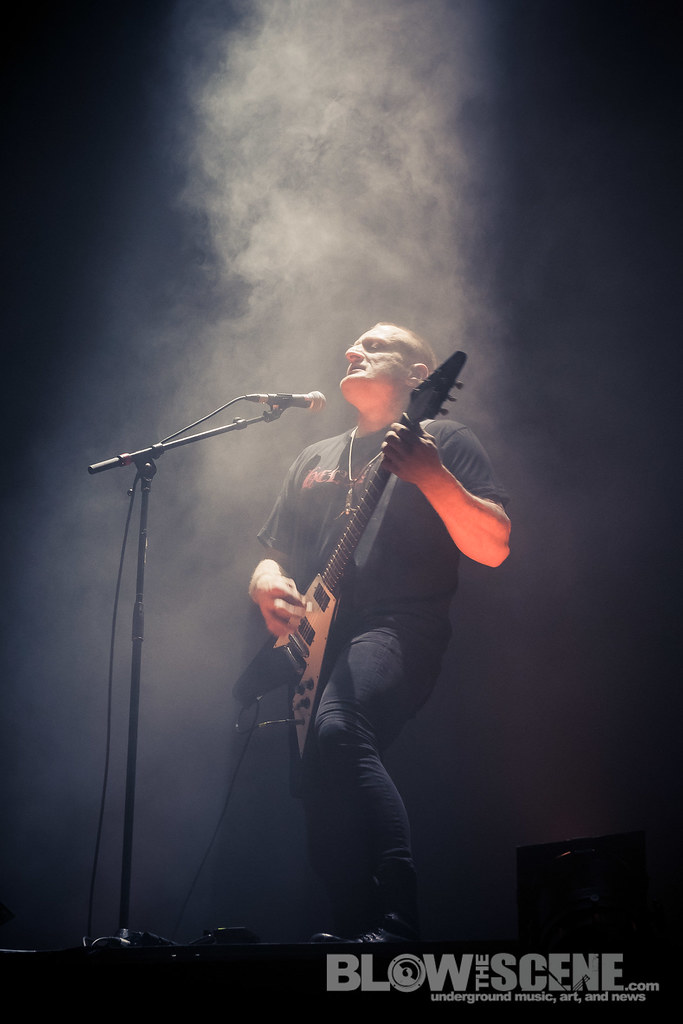 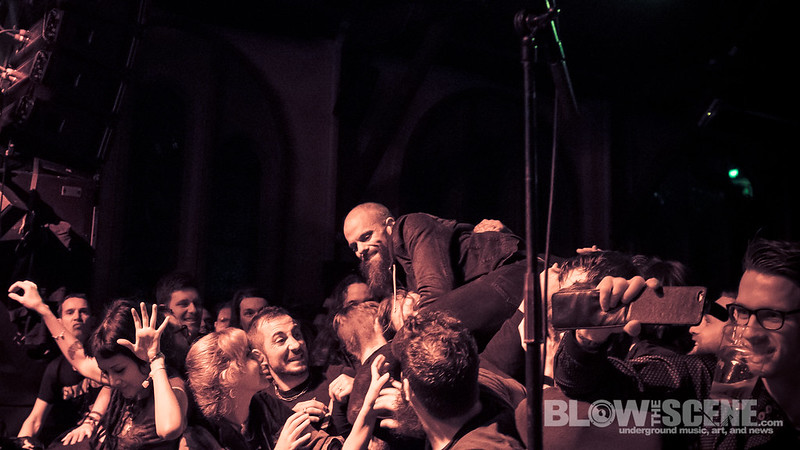 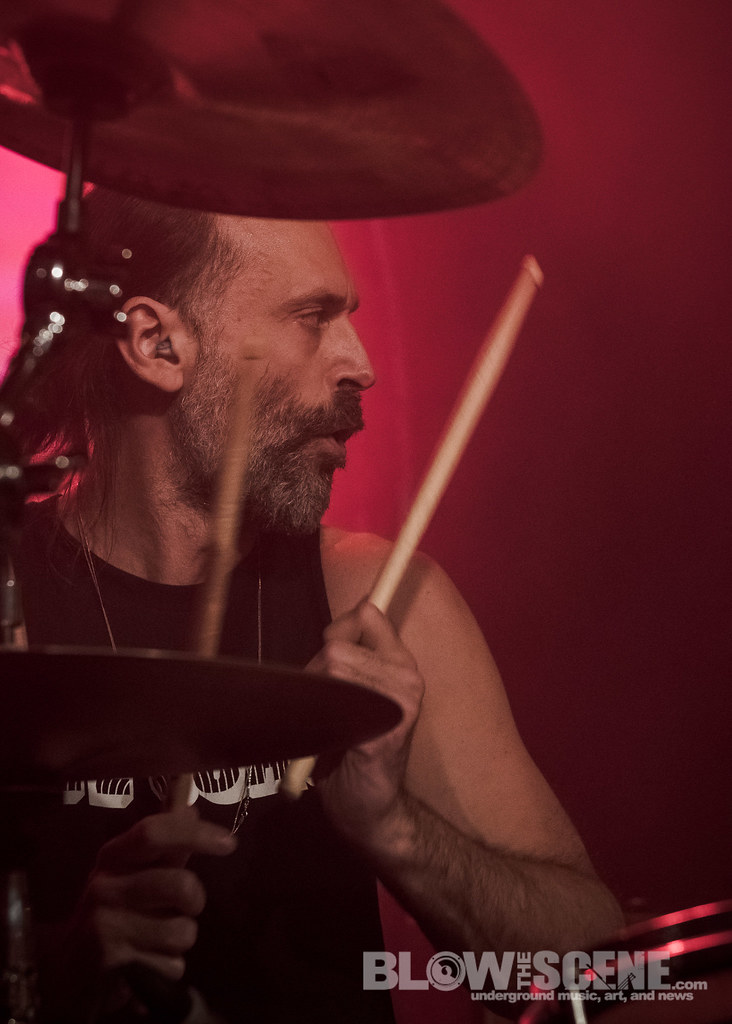 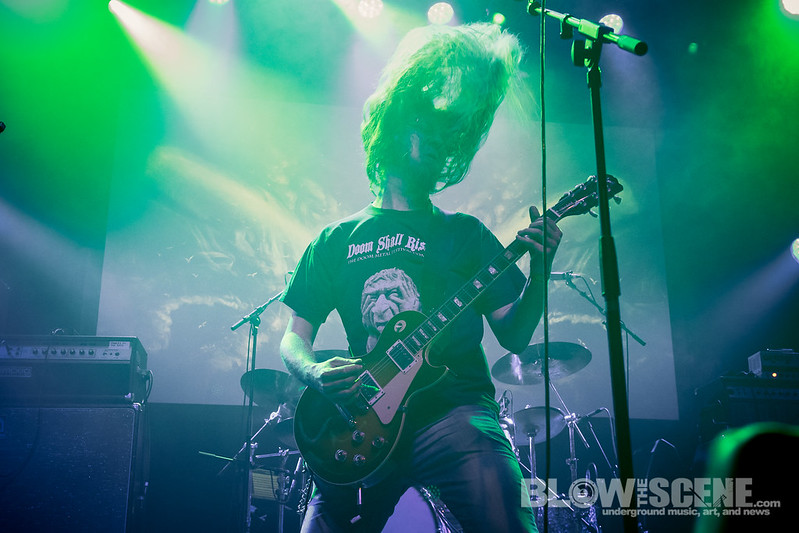 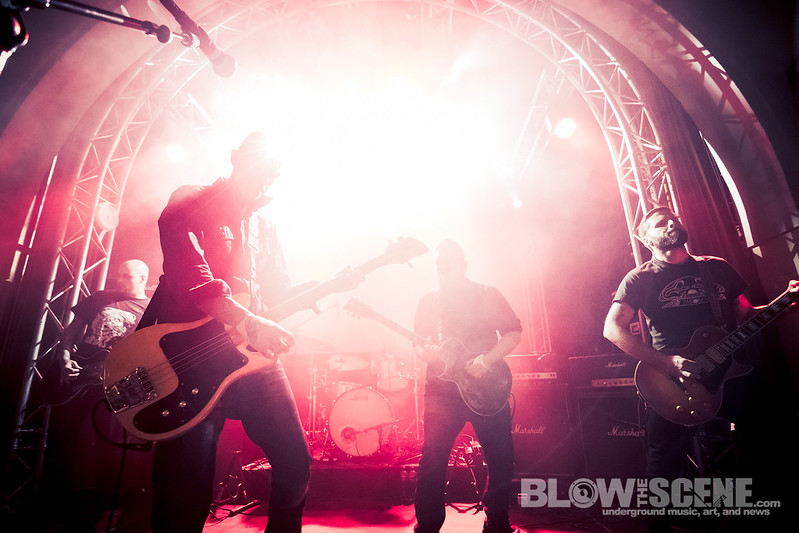 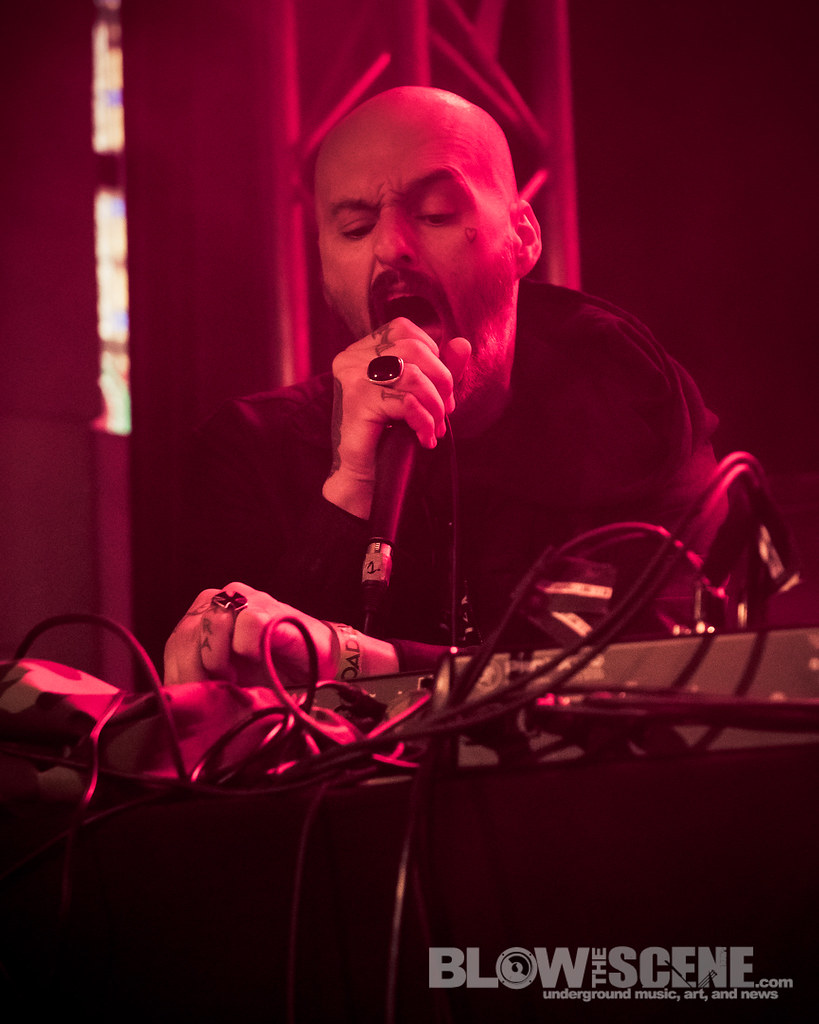 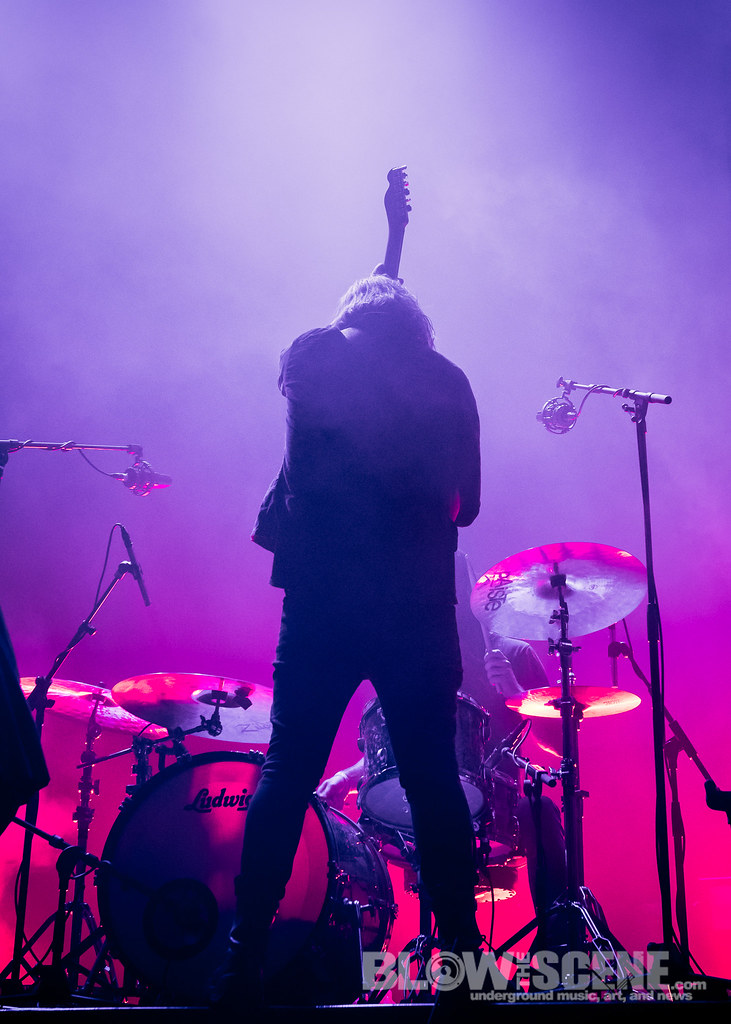 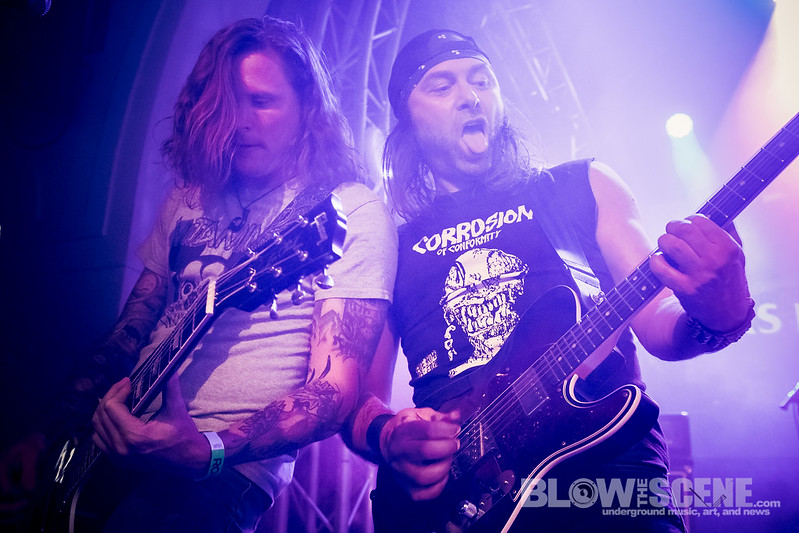 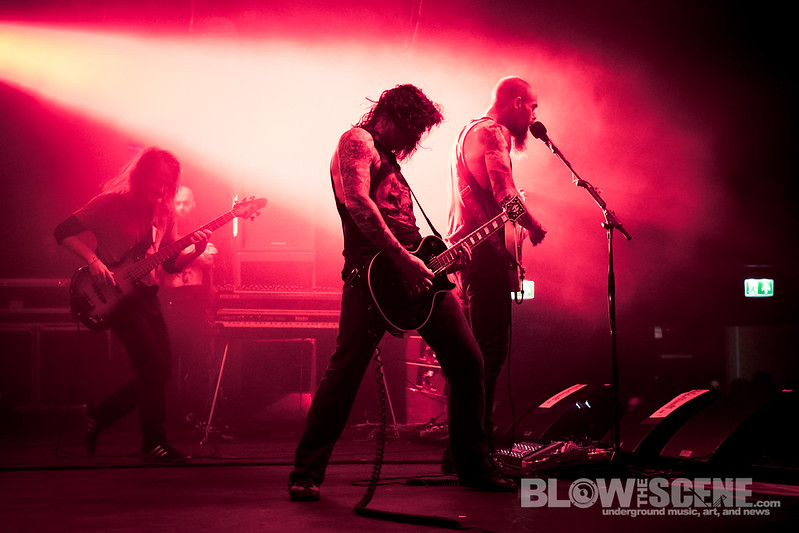 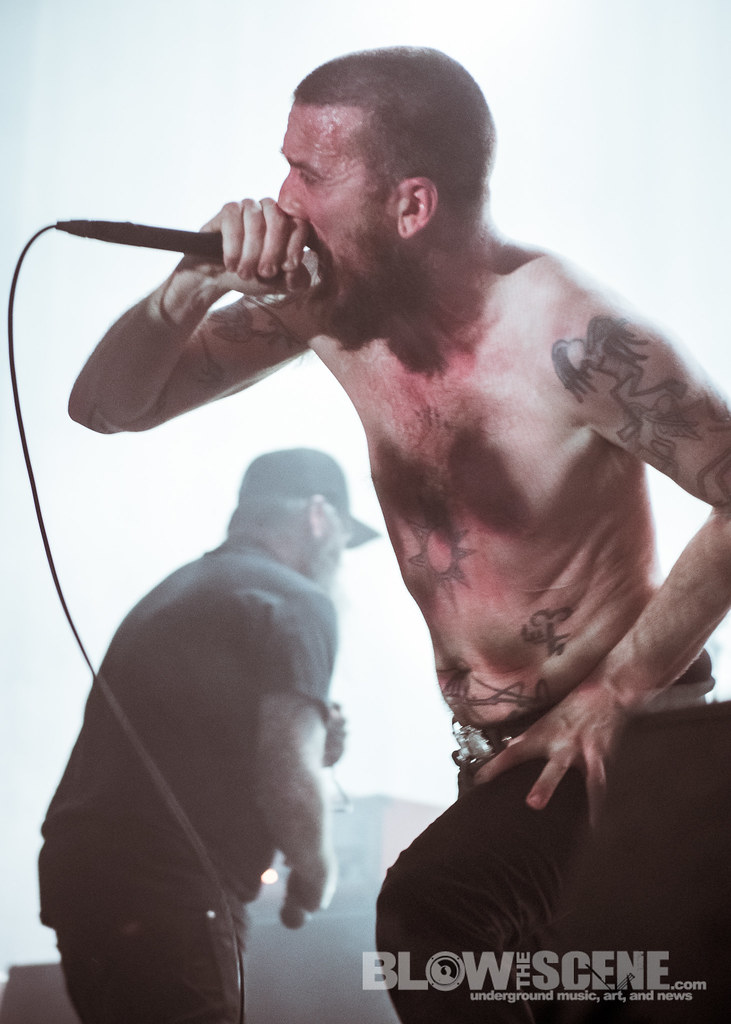 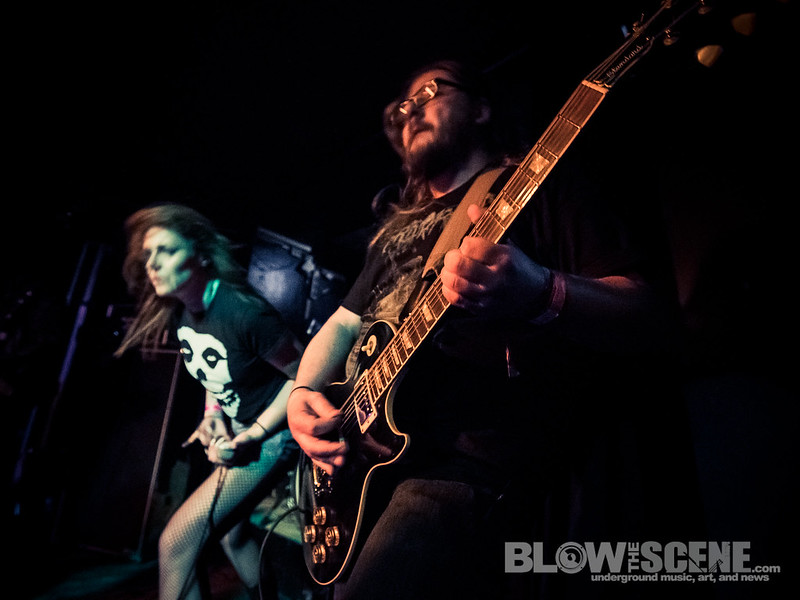 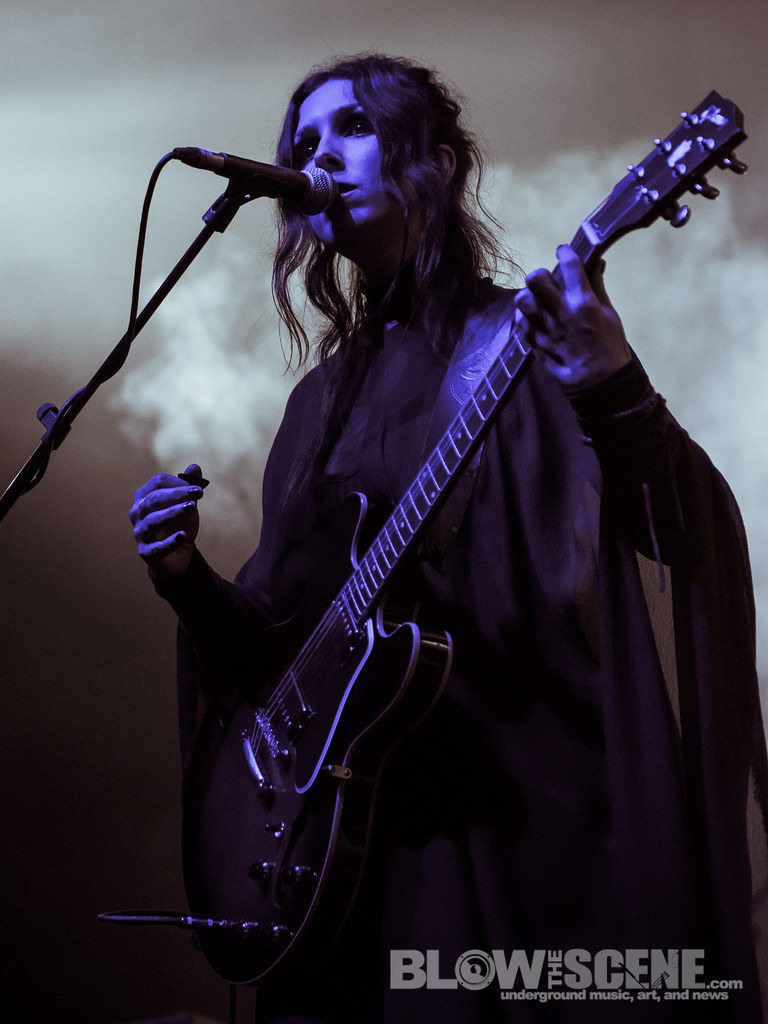 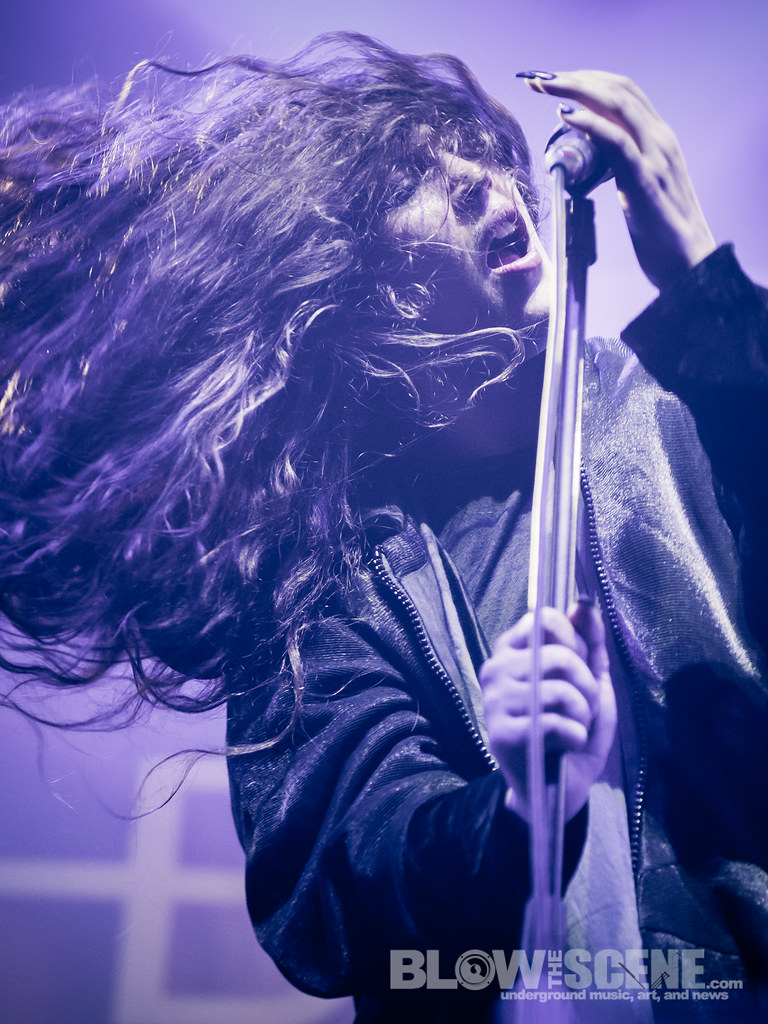 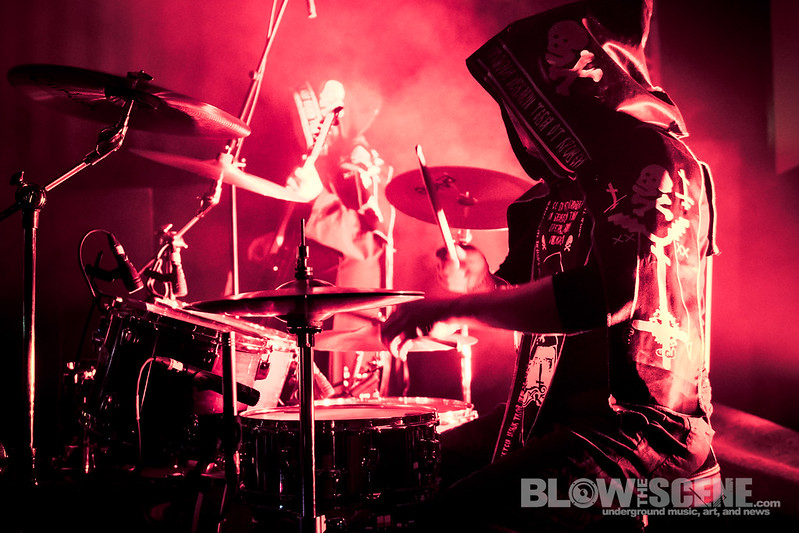 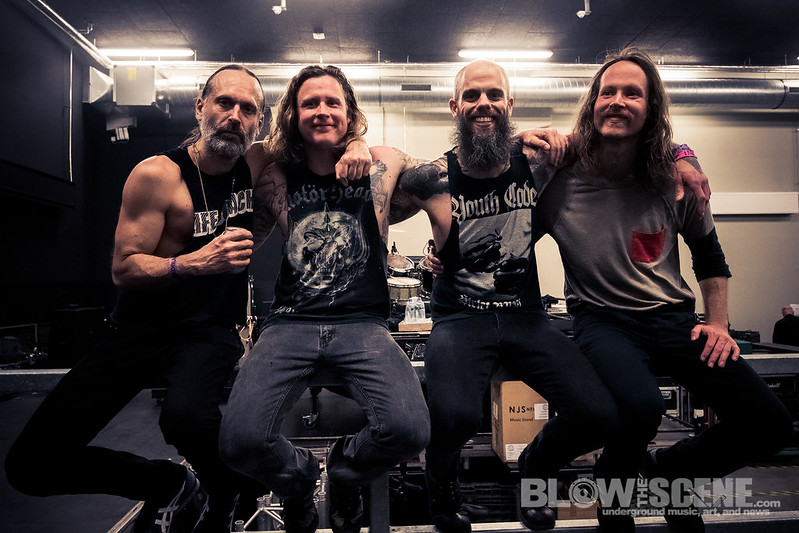