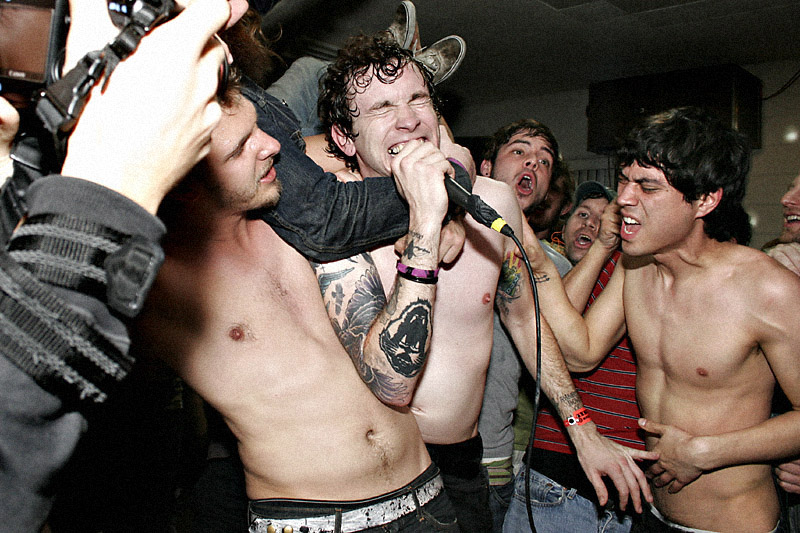 Rescheduled tour dates for the Against Me! Australian Tour which was originally planned for October but postponed in September, have been announced.

Against Me! Australian Tour will ensue following a January US Headlining Tour with Fences and Cheap Girls and supporting run with Drop Kick Murphys in Feb. Click for tour dates.

The band recently announced it was parting ways with Sire/Warner Bros as addressed in this statement by front man Tom Gabel who had the following to say:

An apology is long over due, to everyone who bought tickets to come out and see us at any of the tour dates we had to cancel this past October and November, we’re sorry. Canceling tour dates is the last thing that we ever want to do, especially when the dates have us going to some of our favorite places in the world, but this past October a culmination of circumstances were engulfing us and we had to take some time off from touring to go home and sort things out.

On a related note, after almost a five year relationship we are leaving Sire/Warner. We have nothing but gratitude towards all the people we worked with at the label and feel very fortunate to have had the opportunity to make the records we made while with the label.

More info at the Official Against Me! Website
Image Courtesy of claytonhauck.com

Related Items:Against Me!, Australian Tour, Off With Their Heads, tour