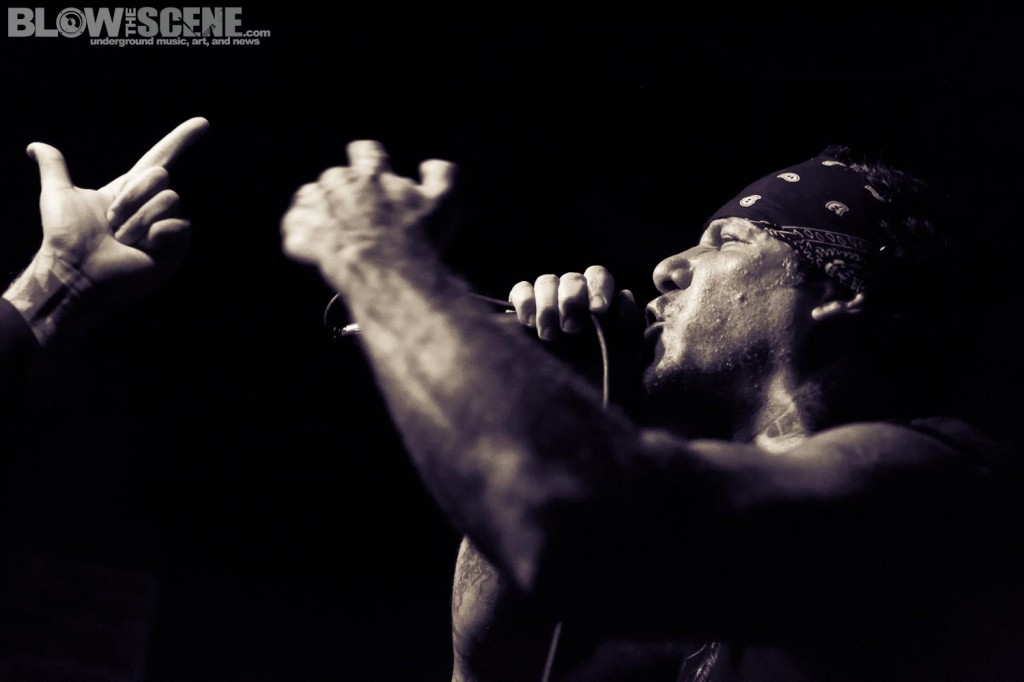 NYC hardcore Legends Agnostic Front will be touring with Death By Stereo this October.

Commented Agnostic Front singer, Roger Miret: “We are excited to hit the road with Death By Stereo! We will start the tour off in Seattle and then into the North Western parts of Canada, with an awesome ending in Denver. So here we come! Sing loud, sing proud!”

Agnostic Front recently released a brand new music video for the song “Us Against The World”, which comes off the group’s latest album My Life My Way. The clip was directed by Samantha Astolfi and the band’s very own guitarist, Joseph James.

My Life My Way was released on March 22, 2011. The album features 13 new powerful and anthemic songs laid down by Erik Rutan (Madball, Goatwhore, Cannibal Corpse, etc.) at his Mana Recording Studio in Tampa, FL under the watchful guide of producer Freddy Cricien of Madball. The record was mastered by Alan Douches (Nile, Mastodon, etc.).