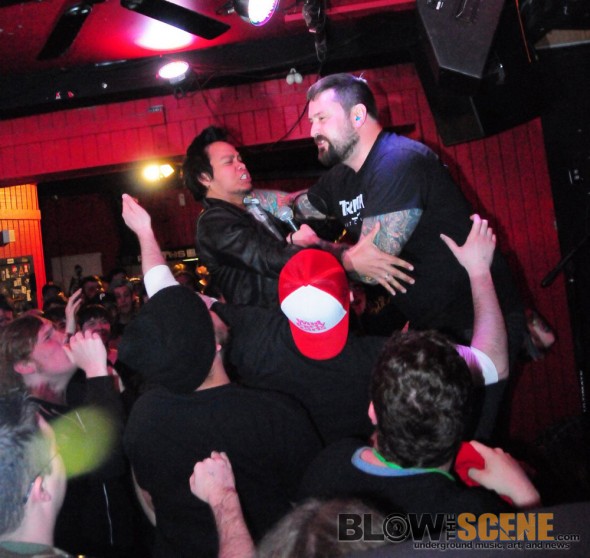 Massachusetts-based All Pigs Must Die this week declares the details of their imminently destructive second LP pending release this Summer via Southern Lord.

After a stretch of silence since the Winter recording sessions of the anticipated follow-up to their enraged 2011-released God Is War, months of planning and plotting on every front of the All Pigs Must Die camp have gone into the creation of this quartet’s newest and most damaging new works yet; a ten-anthem declaration of disdain the band has dubbed Nothing Violates This Nature. While holding true to what the band is known for, on the new album APMD has obviously honed some new methods to their attack, merging some more calmly delivered protocols of execution with some of their most oppositely unhinged and violent rampages yet on this album. As with God Is War, the crushing Nothing Violates This Nature was recorded at GodCity Studio with Kurt Ballou (Converge) and mastered at Audiosiege by Brad Boatright (From Ashes Rise), maximizing All Pigs Must Die’s deafening aggression, and the appropriately grim packaging illustrated by Aaron Turner (Isis, Old Man Gloom), viewable below.

A hateful unification of musicians from notable acts The Hope Conspiracy, Converge, Bloodhorse and more, as All Pigs Must Die these assassins fuse some of the most straightforward metal/hardcore elements into anthems as instantly infectious as they are incendiary. Live they’ve stormed venues alongside Integrity, Enabler, Ringworm, Black Breath, Eyehategod, Repulsion, Down, Sleep, Exodus, Church Of Misery and tons of others as part of The Power Of The Riff events, Southern Lord label showcases, Scion Rock Fest, SXSW and more, including a U.S. tour with Narrows. 2013 will see APMD touring in support of Nothing Violates This Nature; stay tuned for updates including new music, live actions, an official street date and more over the coming weeks. 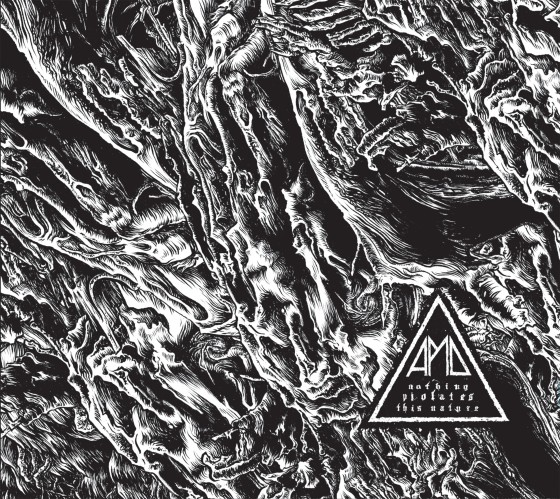 Nothing Violates This Nature Track Listing: